JUGGERNAUT as San Juan has been in the 2020 Chooks-to-Go Maharlika Pilipinas Basketball League Lakan Cup playoffs, coach Randy Alcantara himself knows that all good things must come to an end.

And after going unbeaten through the first 10 games, the Knights suffered the first blemish to their erstwhile immaculate streak after suffering a 91-88 defeat to Makati Super Crunch on Wednesday in the North Division Finals.

It was San Juan's first defeat since tasting a 69-64 defeat to Zamboanga in their eliminations clash last January 31.

But Knights coach Randy Alcantara implored his wards to not dwell too much in this setback and rather, focus on the sudden death Game Three against the Super Crunch.

San Juan had every reason to continue its dominance as the Datu Cup champion once again hosted the duel with Makati failing to secure a clearance to host the duel at Makati Coliseum.

The game, however, had to be played in an empty Filoil Flying V Centre as the league took precaution on the COVID-19 pandemic. 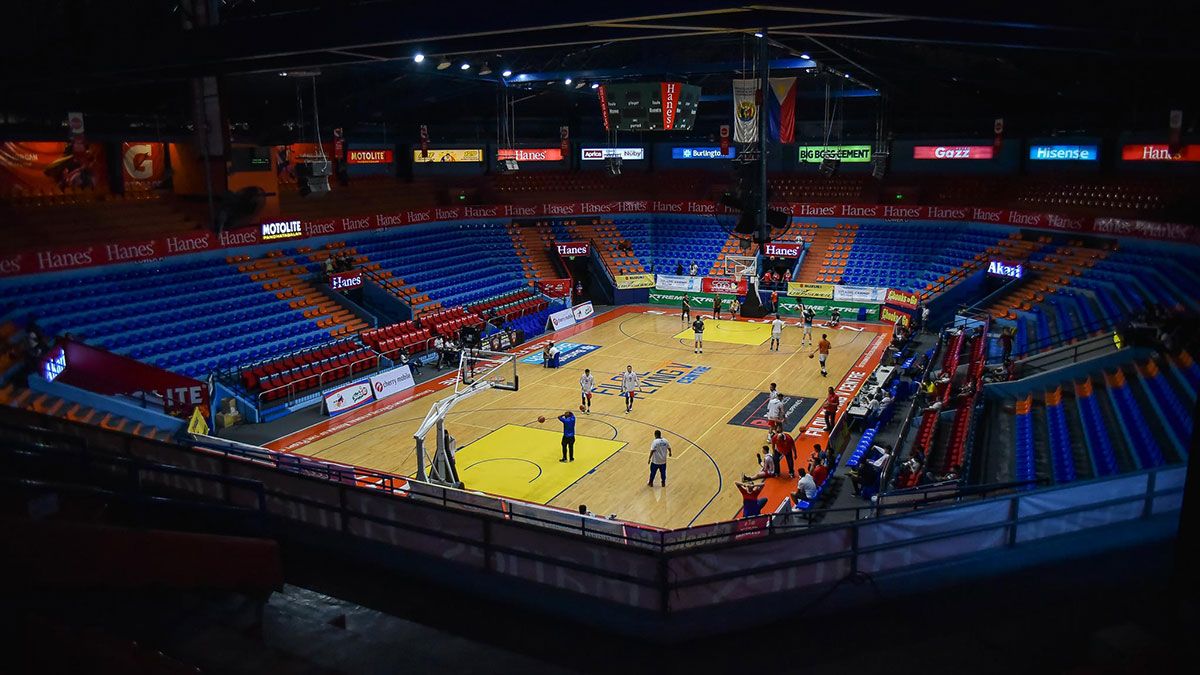 It hardly felt like a homecourt advantage for the Knights, though, as the Super Crunch seized control of the game.

One thing that worked for San Juan was its late flurry, with Jhonard Clarito leading the belated uprising while also having CJ Isit and Andoy Estrella step up in lieu of gunners Orlan Wamar and a foul-riddled Mike Ayonayon.

Alcantara also looks at this setback as a much-needed reality check for the Go for Gold-backed Knights as they finetune their game in hopes of earning a return trip to the championship series.