FILIPINOS in Italy have formed launched a comprehensive sports program to help develop young athletes in hopes of giving them an opportunity to someday play in the Philippines or possibly for future national teams.

Proudly Pinoy Milan Italy head Ever Cuerdo said the group provides Filipino kids based in Milan an opportunity to improve their skills, particularly in basketball, through various training programs and leagues.

According to recent estimates by the Italian government, Italy is second home to around 150,000 Filipinos, mostly based in Rome or Milan.

Cuerdo said Proudly Pinoy organizes basketball training programs every Saturday where it attracts players from ages 13 to 22 who they hope will one day be good enough to play in Philippine leagues.

The most recent Fil-Italian player to make it to the PBA is Chris Banchero of Alaska. 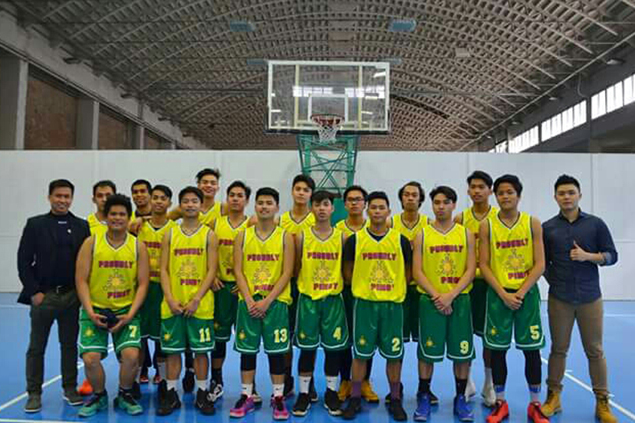 The noble program began in 2016 when Cuerdo’s group formed a youth team in Milan with the support of the Italian government. They have since kept the program going.

Aside from looking to develop future Philippine athletes, Cuerdo also said Proudly Pinoy also aims to strengthen the kids' love for their heritage even if they are growing up in foreign land.

Currently, Cuerdo said Proudly Pinoy has at least 60 players training under a pool of basketball coaches, most of whom had experience playing in amateur and commercial leagues in the country.

Some of the players from the pool are also being tapped to join leagues pitting them against fellow Filipinos and Italians. 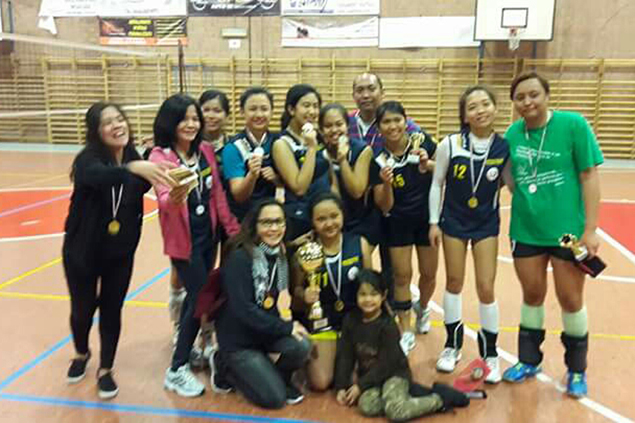 Proudly Pinoy is also branching out to other sports as well including volleyball, badminton, and kickboxing, where they are training a 14-year-old prospect.

With the program in place, Proudly Pinoy hopes that someday it can find a talent in Italy that could win the country’s first Olympic gold medal.