Fans' corner: How Pilipinas VisMin Super Cup can assure parity in the league

THERE’S a new league in town and it's starting to make some noise down South. Let's dig deeper from the statements of league COO Rocky Chan.

Pilipinas VisMin Super Cup is the first officially recognized professional basketball league by the Games and Amusement Board (GAB) in the Visayas and Mindanao region which aims to showcase the talent of basketball players from the South, promote sports tourism in both regions, and provide jobs for many citizens badly affected by the pandemic. 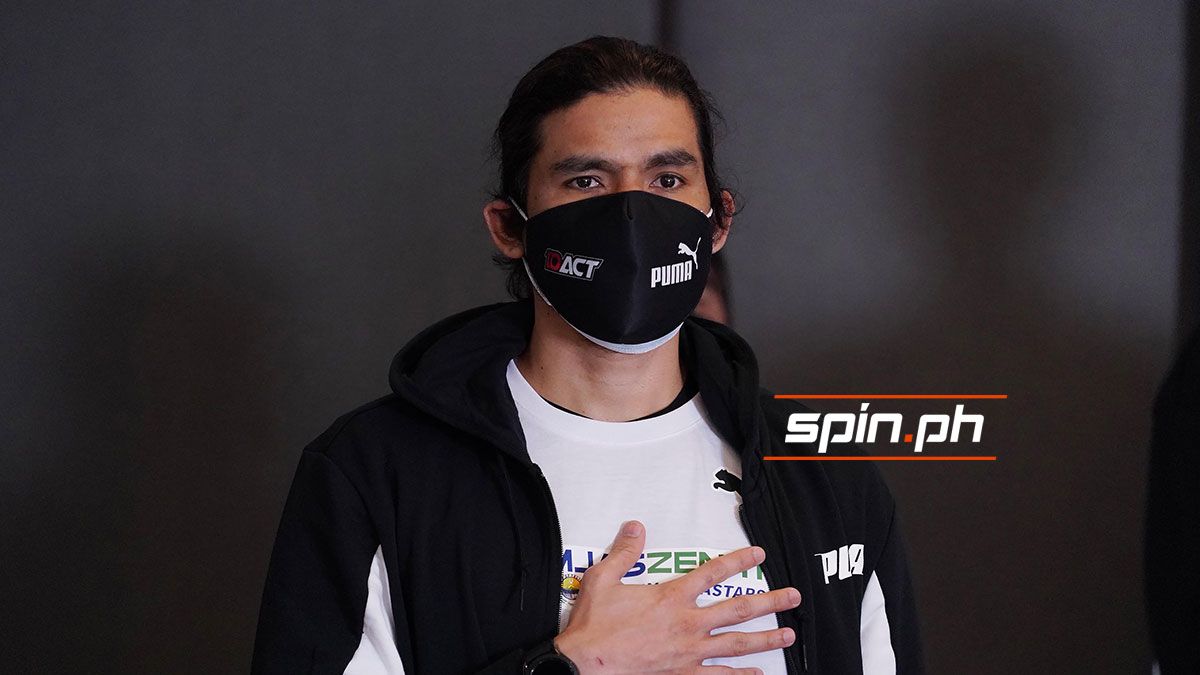 PBA veteran Paolo Hubalde is among the players making the jump to the new league.

The composition of each team is strict as there is a set regulation in line with the vision of the league. The team can sign up to 15 players for its roster, but three of them should be from the city that they represent and another three should be coming from any place from the Visayas and Mindanao. These six players shall be given ample playing time based on league rules. With that, it assures that these players shall not only be there in the team as a mere requirement, but as important pieces to the core of the team. Moreover, a team salary cap is in place to reduce the possibility of signing up lots of big-name players on a certain team, thus, assures parity across the league. Fil-foreign players are also allowed to join the Super Cup and no height restrictions were given. A Fil-foreign player just needs to present a proof that one of his parents is a bonafide Filipino and the player has to have a Philippine passport.

The league serves as a venue for players as young as 18 years old to enter a pro league. These young players will not only get a chance to hone their talents more through playing against PBA and MPBL veterans. Moreover, they will also have the opportunity to receive compensation to help their family financially while playing the game that they love. Collegiate players who want to enter the league shall only secure a written permit from the league where they’re playing and the school where they are enrolled to secure a Special Guest License from GAB.

So what if a player got an offer from other leagues? Pilipinas VisMin Super Cup Ambassador Don Don Hontiveros said that if the case happens, then “we’ve done our job”. The statement validates that this league is a player’s league and despite the owners surely wanting to retain the player and win a championship for their team, it is still the players’ welfare that's the priority and they will wholeheartedly let go of the player.

The Visayas leg will tip off on April 9 in a bubble set-up while the Mindanao leg is initially eyed to start in May. There will be a double-round eliminations, quarterfinals, semifinals, and finals for each leg. The winner of each leg will battle it out in a championship series to determine the Super Cup Champions. Games will be shown on regional networks in Visayas and Mindanao and will be televised nationally thru Solar Sports.