PH on track to earn spot in Olympic qualifying after rise to No. 24 in world

THE Olympics is now within reach for the Philippines after it climbed to No. 24 in the world in the most recent Fiba 3x3 rankings for men.

The country has reached the baseline threshold set by Fiba of 6,692,340 points and is now poised to earn a ticket to the Olympic Qualifying Tournament in March 2020.

"We are truly headed towards the right direction and the SBP is overwhelmed by the support of private organizers who have significantly contributed in SBP’s mission to continuously improve in our world ranking to enable us to qualify to the 2020 Tokyo Olympics," said Samahang Basketbol ng Pilipinas (SBP) president Al Panlilio.

"This is a surprising development even for us," said Chooks-to-Go Pilipinas 3x3 league owner Ronald Mascariñas, whose level-eight Grand Finals of the Patriot's Cup this past weekend spurred the huge leap of the Philippines to the Top 24.

"We started the year at 60 and many said that making it to an Olympic Qualifying Tournament was improbable. But with the hard work of our players and our staff, we were able to crack the Top 24."

Phenom Basilan ruled the second conference of the first-of-its-kind 3x3 league and earned a spot to the 2019 Fiba 3x3 World Tour Jeddah Masters, while runner-up Wilkins Balanga has qualified to the Xiong'An Challenger, as well as the Bucharest Challenger.

On top of that, a third conference - the Magiting Cup - will be held in September, with league organizers also talking to Fiba about the possibility of staging a Manila Challenger.

These developments are sure to boost the country's bid to maintain its standing within the Top 24 before the November 1, 2019 cutoff, which would assure the Philippines an automatic berth in the OQT.

"The fight is not yet over. Yes, we are happy that we made it to the top 24 but the challenge now is to maintain our standing or go even higher," said. Mascariñas. 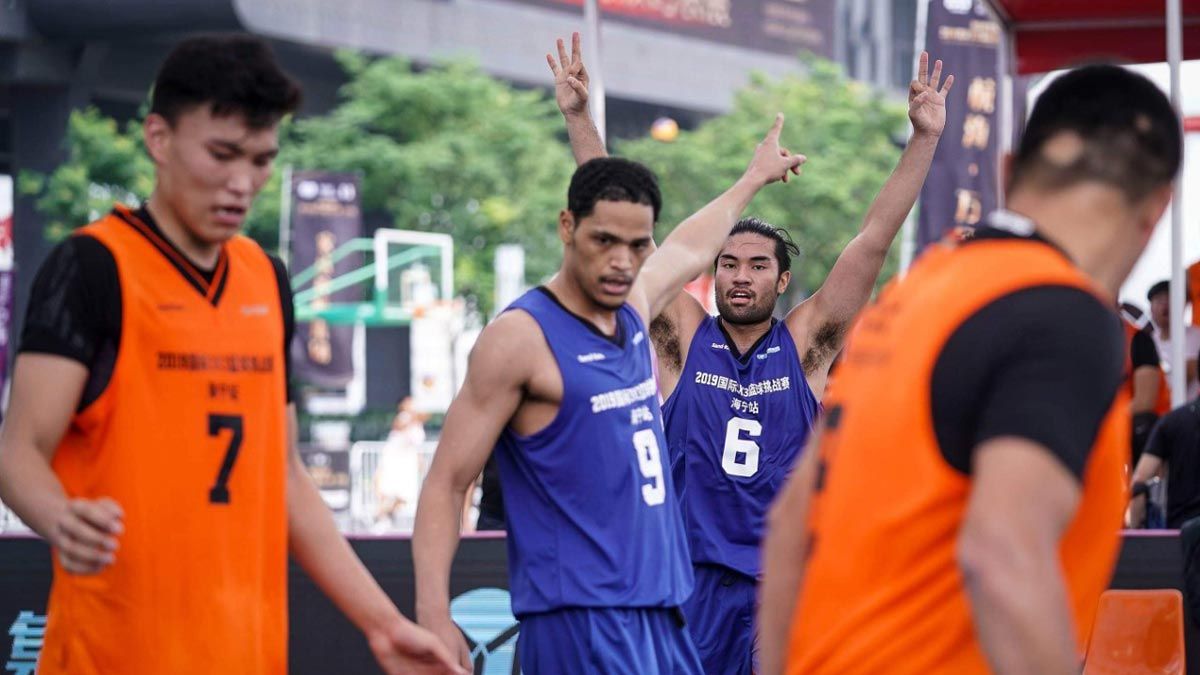 Three slots to the 2020 Tokyo Olympics will be up for grabs in the OQT.

Host Japan is already assured of a spot, together with the top three nations by the cutoff. The last one is for the winner of the Universality-driven OQT set on April 2020.