THE coming PBA draft could really be a must-watch that teams are willing to make the ultimate sacrifice of letting go young players even before they could maximize their talent.

Michael Calisaan is among the latest casualties.

The 25-yer-old Calisaan, a bruising, dead shot wingman out of San Sebastian, was let go by Magnolia after two uneventful seasons with the champion franchise.

In all, the native of Pampanga played just a total of 16 games in two years with the Hotshots, and averaged 2.0 points and 1.6 rebounds per outing. 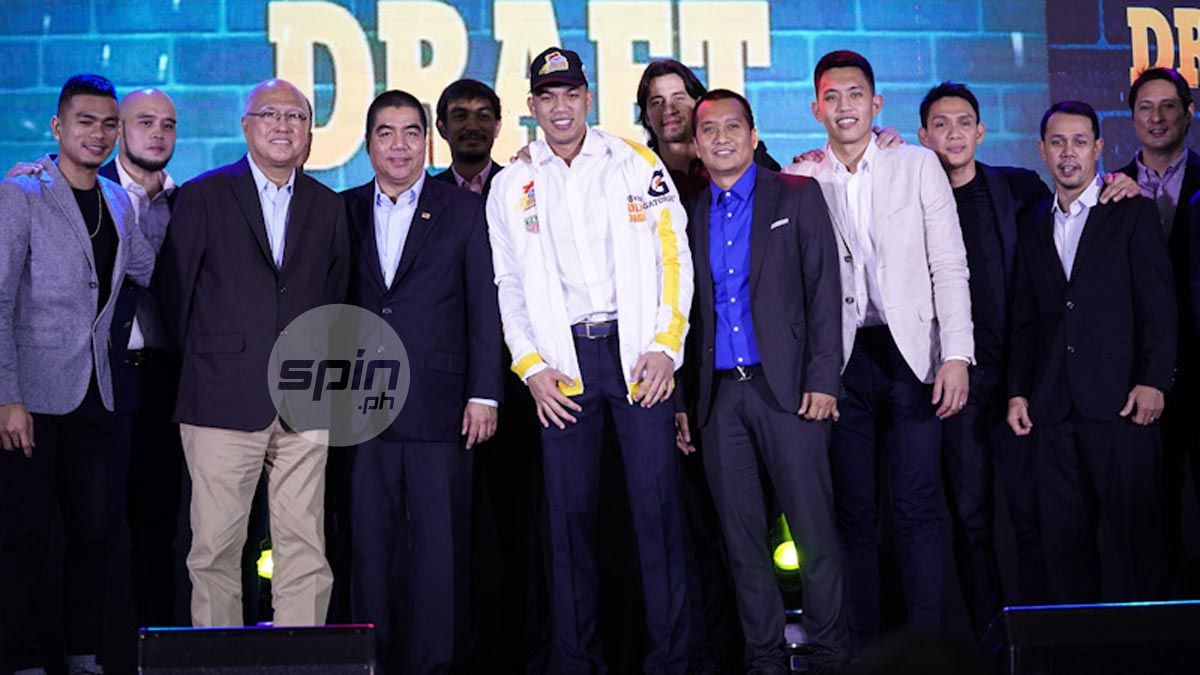 The figures are not exactly promising especially for someone tabbed in the first round (10th overall) of the 2018 draft following a distinguished career with the Recto-based Stags, where he spent both his high school and college days.

Calisaan, who happens to be the cousin of Magnolia big man Ian Sangalang, came on board with the team still fresh from its run to the 2018 Governors Cup championship, raising hopes he’ll contribute right away.

But somehow, he never earned the playing time expected of him especially with Rome Dela Rosa, Jackson Corpuz, veteran Marc Pingris, and lately, incoming sophomore Aris Dionisio alternating in the 3 or 4 spots.

Calisaan was with Magnolia in the Philippine Cup bubble season where he played a total of nine games, although his personal numbers (1.1 ppg and 1.7 rpg) were down from his rookie season. The Hotshots were eliminated in the quarterfinals by Phoenix Fuel Masters.

The young forward is now trying to find a new team where he could play.

He is the second member of the 2018 draft class selected in the first round who was let go of his team prior to this year’s draft.

Alaska earlier relegated Jesper Ayaay in the unrestricted free agent list as it anticipates a bumper crop of rookies this season. Ayaay, selected no. 9 ahead of Calisaan, has since been signed by Barangay Ginebra to a one year contract.

The Hotshots own the No. 6 pick in the first round, 18th in the second, and 30th in the third.