Not only is a Metro Manila bubble going to be logistically viable and less costly, it will also allow teams to practice in their own training facilities, which Guiao thought would be one of the major issues should the league holds its games outside the Big City.

The champion coach sees good, old Smart Araneta Colisuem as the most suitable venue to hold the bubble.

“To me, that’s the most practical and most cost efficient,” Guiao shared to SPIN.ph . “It will be cheaper than going out of town.”

NCR, however, still has the highest number of COVID-19 cases in the country.

Workouts venues for the 12 teams have been the main consideration for the PBA on where it will hold the games when the season resumes, hopefully by the second week of October.

Guiao said since all teams are conducting workouts in their own facilities, he doesn’t see any need for the league to go out of town or even abroad to play its games.

“Ang (suggestion) ko, maybe we can just stay in one hotel, then the game venue is at Araneta, but we can practice in our own facilities. Kumbaga hindi mo ire-release yung players, they will stay in the bubble,” he said.

In a way, according to Guiao, the process remains a bubble concept where teams are allowed to just go through a hotel-practice-hotel-game routine. 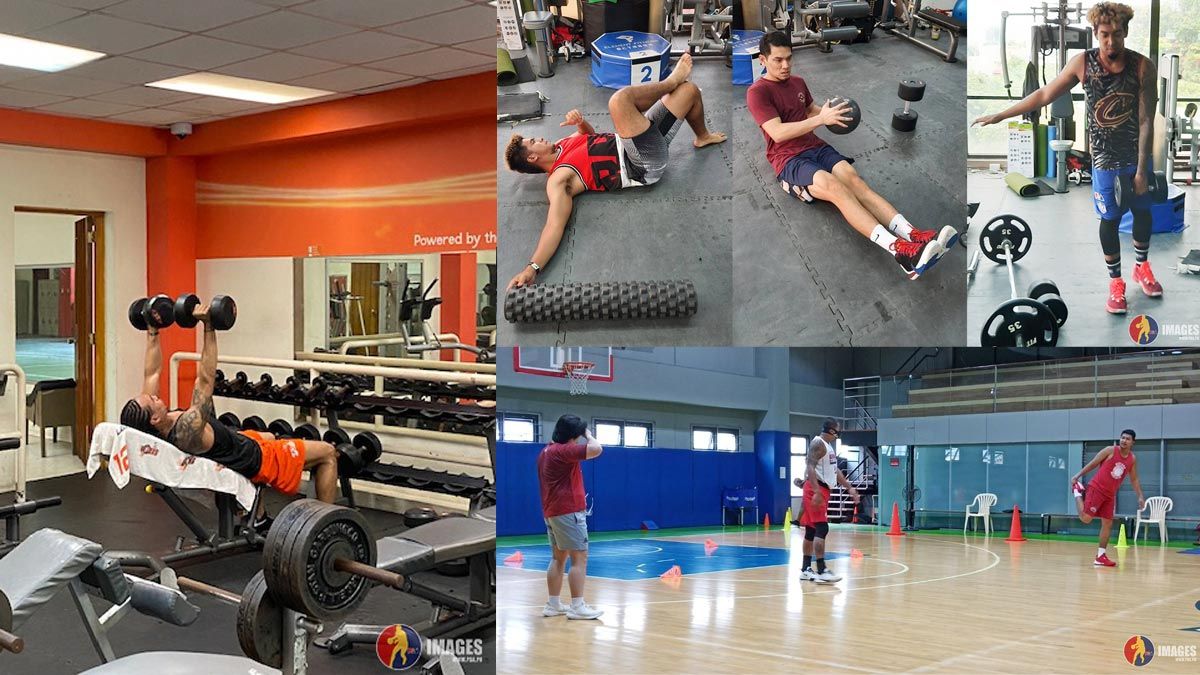 At the same time, the team’s respective training facilities will be strictly disinfected on a daily basis as mandated by the league’s health protocols.

“Kailangan lang kayo mag-transport as a group since your group is in a bubble anyway.”

Other than the game venue itself, gyms to be used for practice sessions by teams are the major issue that needs to be address should the bubble be held in the province.

“If you go out of town that problem is going to be crucial,” he said.

Commissioner Willie Marcial and chairman Ricky Vargas disclosed a week ago at the Philippine Sportswriters Association (PSA) Forum the plans to adopt the bubble concept that by far has been success in the restart of the NBA season.

Among the venues they are considering for the reboot of the season are the Big Dome, the Inspire Sports Academy in Calamba, Laguna, Batangas, Subic, El Nido in Palawan, and Baguio.

The league is likewise in communication with the group in-charge of the Coca-Cola Arena in Dubai, which also signified its intention to host the PBA bubble.