Too early to tag Ginebra as a championship-caliber team, says Yeng Guiao

BARANGAY Ginebra is the hottest team in the PBA right now, but Yeng Guiao is not ready to pass judgment.

"I think it's too early to say if Ginebra is a championship-caliber team or not," said the Rain or Shine coach, just days after Ginebra beat sister team Star, 116-103, to move up to joint second in the PBA Governors Cup, just a game behind leader TNT Katropa.

"Ginebra is playing well right now and it's slowly adjusting to the system of Tim (Cone), but I think it has yet to be really tested," the outspoken coach added.

The Gin Kings have won five of their last six games and six of eight games overall, raising hope for a popular team that has not lifted a trophy since winning the Fiesta Conference title in the 2007-2008 season.

Aside from an efficient import in Justin Brownlee, Ginebra also has a host of players who are playing their best basketball of the season, specifically LA Tenorio, Sol Mercado, and Japeth Aguilar.

The projected return of Greg Slaughter and Chris Ellis from injuries next month will only make the team better than it already is.

However, Guiao was quick to point out that Ginebra's biggest tests still lie ahead. The multi-titled coach feels the Gin Kings are at this point good enough to make the semifinals, but beyond that?

"That's where they'll be tested," Guiao said. "Then we'll know how good they really are." 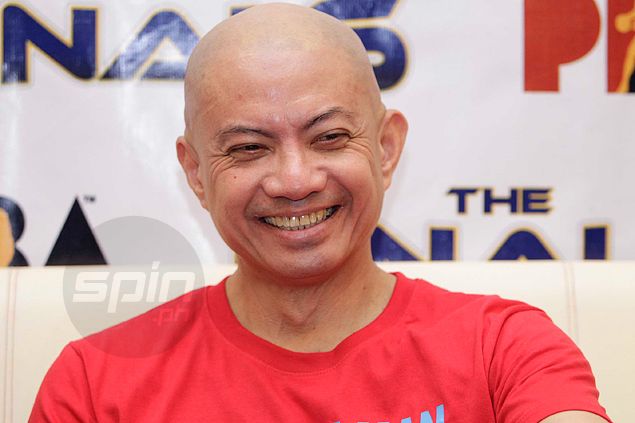 Asked to rate Ginebra at this point, Guiao put the Gin Kings in joint third in his power rankings with Mahindra, still behind league-leader TNT Katropa and San Miguel Beer.

Mahindra, Guiao said, also looks impressive so far, adding he feels the unheralded team of Chris Gavina has what it takes to make it all the way to the Final Four in the playoffs.