NLEX coach Yeng Guiao said it is still difficult to tell the real strengths of all the teams in the PBA due to the unprecedented way in which the preparation was conducted prior to the 2021 Philippine Cup.

The first three playdates of the Philippine Cup saw Meralco and Rain or Shine taking a share of the lead with 2-0 records, while traditional powerhouses San Miguel and reigning champion Barangay Ginebra suffering losses in their openers.

The Road Warriors were the team that handed the Gin Kings a defeat following their 94-75 win on Sunday.

But Guiao downplayed NLEX’s win over Barangay Ginebra, its first after being nipped by Rain or Shine, 83-82, in the opener.

“And then, pagpasok ng liga, wala tayong tune-up games, wala tayong exhibition games. Actually those tune-up games are very important because that’s where you make your last adjustments. That’s the way you put together your team and getting them ready for the battle. Pero walang ganun,” said Guiao. 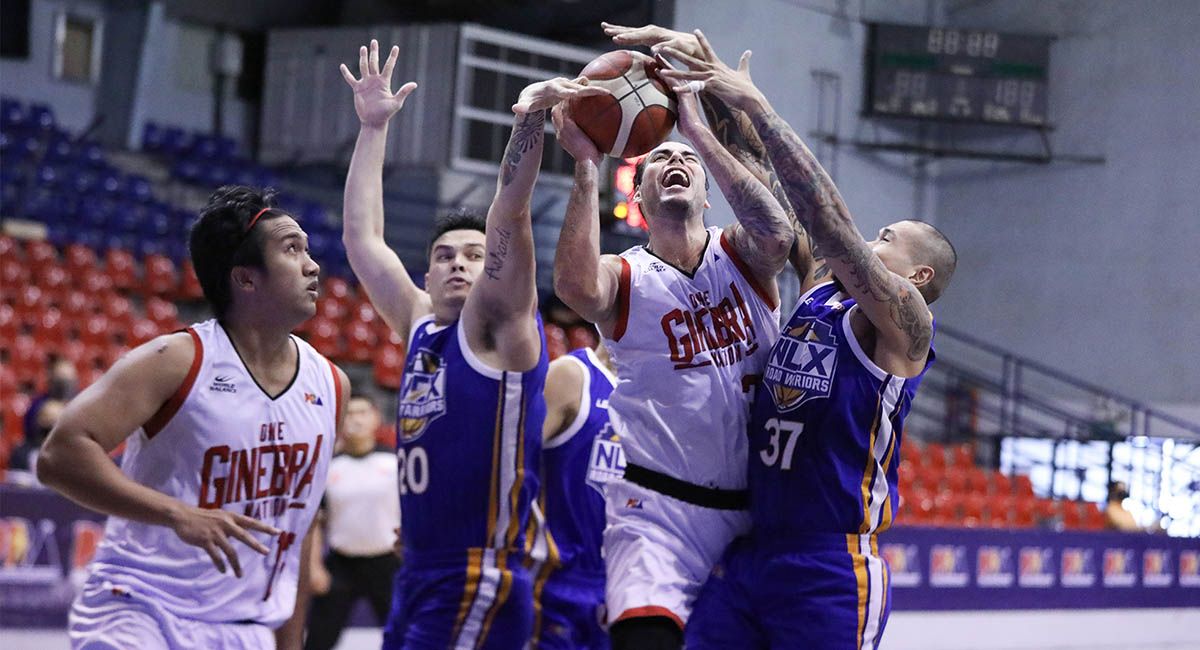 Guiao said it will take a handful more of games to determine the capabilities of not just the other teams, Ginebra included, but also his own Road Warriors as well.

Due to the current conditions, the NLEX coach said he is also making adjustments to the way he is using his rotation.

“It’s also something that we’ve talked about sa coaching staff. We will not be going to a very long rotation in the early games. We will try to establish our game first, and then pagka-medyo okay okay na, puwede na kaming bumunot ng mas malalim sa bench namin so they will have their time. I’m still that kind of a coach. I will give them the break. I will give them a chance to play. But ang gusto lang namin na ma-build muna namin ‘yung foundation namin sa umpisa with the core of the team,” said Guiao.