A FEW PBA players particularly those who were handled by Yeng Guiao in the past went on a trip down memory lane on Monday on their Instagram accounts when asked about the most memorable rant of their coaches.

Magnolia cager Paul Lee started out the discussion on his IG story by asking, “Ano sinabi ng head coach mo sayo nung pinagalitan ka? College or PBA.” It was no surprised that most of the players, particularly former and current players of Rain or Shine, answered with a classic Guiao rant. 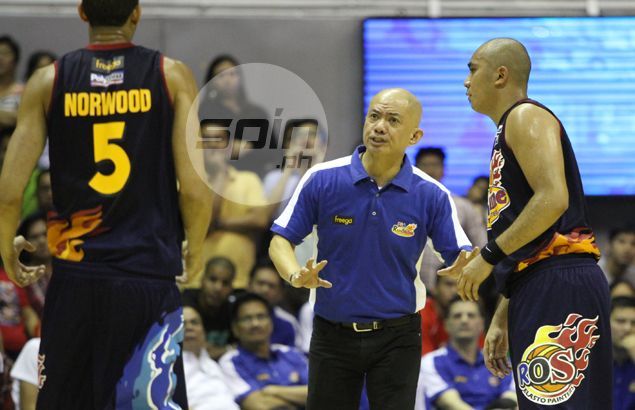 Lee tagged some of his former teammates at Rain or Shine including Beau Belga, who responded with a memorable Guiao rant of his own. 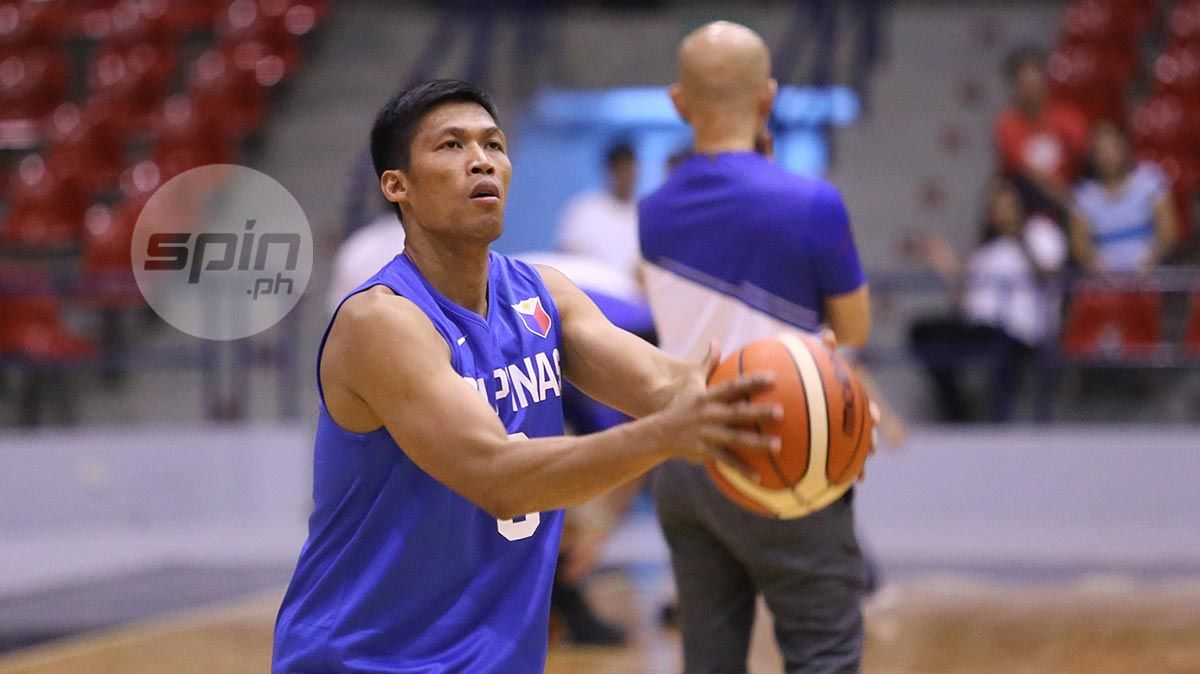 Even players who played for Guiao at Gilas Pilipinas also joined the discussion, including Columbian star CJ Perez and TNT standout Roger Pogoy. Both played for the NLEX coach during the 2019 Fiba Basketball World Cup in China.

Magnolia point guard Mark Barroca never played for Guiao in the PBA, but he, too, has a quote from the ill-tempered coach that he can't forget from the 2014 Philippine Cup Finals that pitted San Mig Coffee against Rain or Shine.