ANTIPOLO CITY – Yeng Guiao has been in the PBA so long that he had to look as far back as the 80s to find a prolific import comparable to Myles Powell's scoring show in Bay Area's 33-point blowout of Rain or Shine on Friday night.

Powell came with a loaded gun at the Ynares Center and burned the Elasto Painters for 50 big points in a runaway 120-87 win.

The 25-year-old former Philadelhia 76er fired a total of 11 three pointers to equal the fourth most all-time made by an import in one game while converting 15-of-25 from the floor in just 31 minutes of play.

Powell certainly made an impression on Guiao.

“He was throwing up fantastic shots and he was being challenged,” said the Rain or Shine mentor. “So there are nights na ganyan na magaling na talaga, suwerte pa. Yun ang mangyayari talaga.”

Asked who among past imports reminded him of Powell’s offensive showcase, Guiao mentioned one deadshot who once displayed his offensive brilliance while suiting up for the Ginebra franchise.

“Siguro nung araw baka si Carlos Briggs merong parang ganun,” he said of the now 59-year-old product of Baylor who was import of Anejo Rum 65 during the 1989 Third Conference.

Now an assistant coach at Florida A&M, the 6-foot-1 Briggs was a scoring machine for playing-coach Robert Jaworski back then when he led the 65ers to a runner-up finish behind Grand Slam-bound San Miguel Beer.

Briggs averaged 62.1 points during his stint with the league’s most popular ballclub and once scored 89 points in a game – the fourth highest individual score in the league all time. 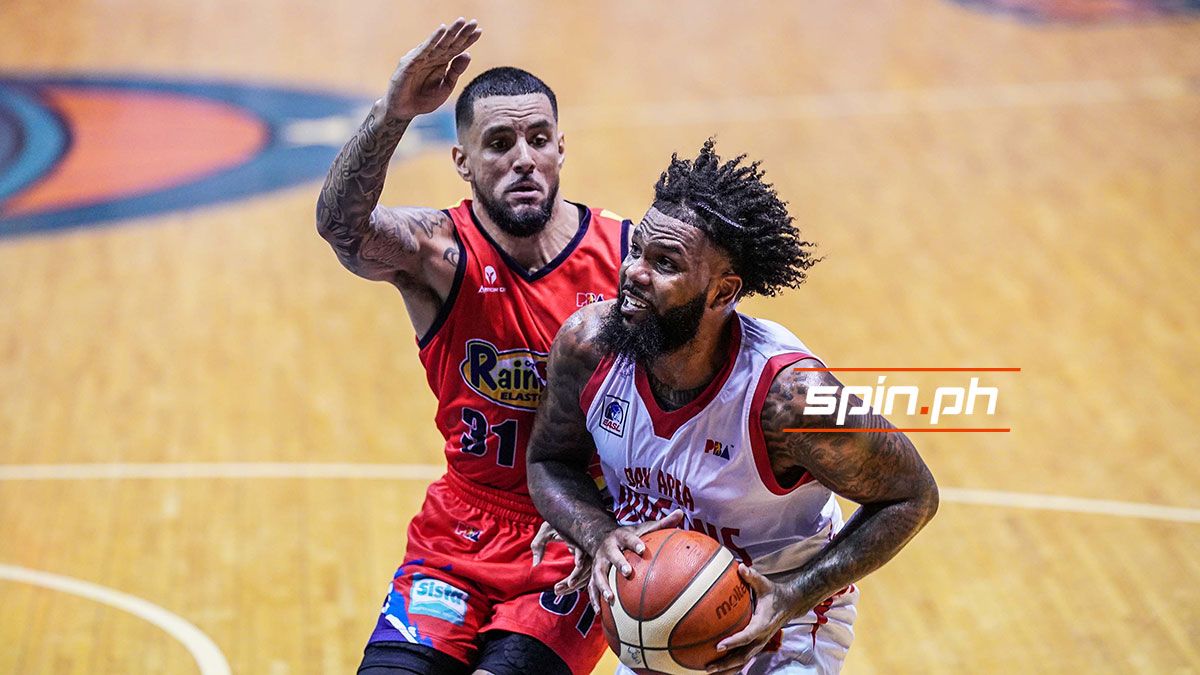 “(But) not recently, wala,” said Guiao of imports who recently plied their wares in the league. “One of the best shooting nights that an import had siguro.”

What blew away Guiao, too, was the high percentage shooting of Powell from beyond the arc.

“I don’t think it was this high percentage (yung kay Briggs),” said Guiao, noting how Powell registered a 65 percent shooting from deep by going 11-of-17.