YENG Guiao was mostly missed in Thursday's PBA Media Day at the Okada Hotel Manila, further bolstering speculations the fiery NLEX mentor was still licking the wounds brought about by the impending trade of Poy Erram to TnT Katropa.

Guiao was the only coach out of the 12 member teams who was not around during the second year staging of the event.

Commissioner Willie Marcial however, was quick to absolve the outspoken champion coach, who he said has notified the league in advance that he will not be available for the said date.

A corresponding fine will be meted to players or coaches who are going to skip the league-sanctioned event as was the case of TnT players who were slapped with fines for their no-show in last year's Media Day inaugural. 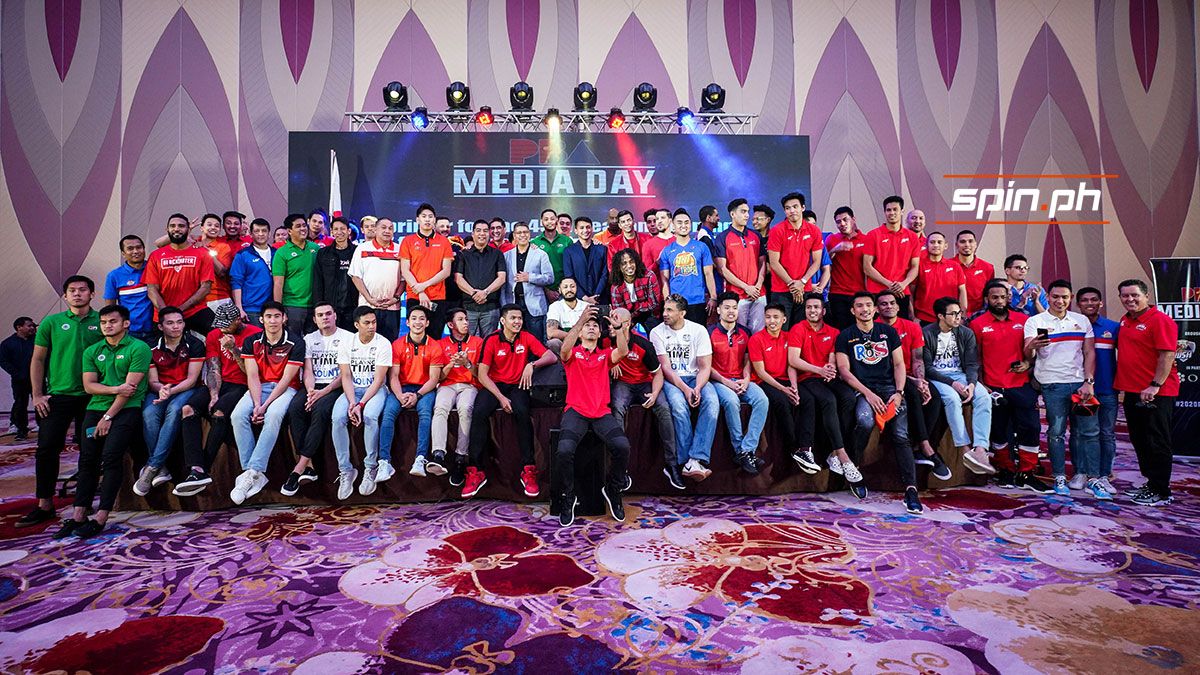 Prior to Guiao's absence, talks are going around the league about the NLEX's coach suppposed displeasure of trading Erram in a complicated three-team trade among NLEX, Blackwater, and TnT Katropa in a deal that has yet to get the approval of the Commissioner's Office.

Guiao has voiced out that he 'doesn't want to trade Erram,' although he understands that the decision was 'not within his level.'

The coach and top NLEX officials later even had a personal meeting with MVP group chief executive Manny V. Pangilnan reportedly for Guiao to talk about the matter.

PBA chairman Ricky Vargas, who represents TnT Katropa to the league board, said he understands on how Guiao feels about the situation. 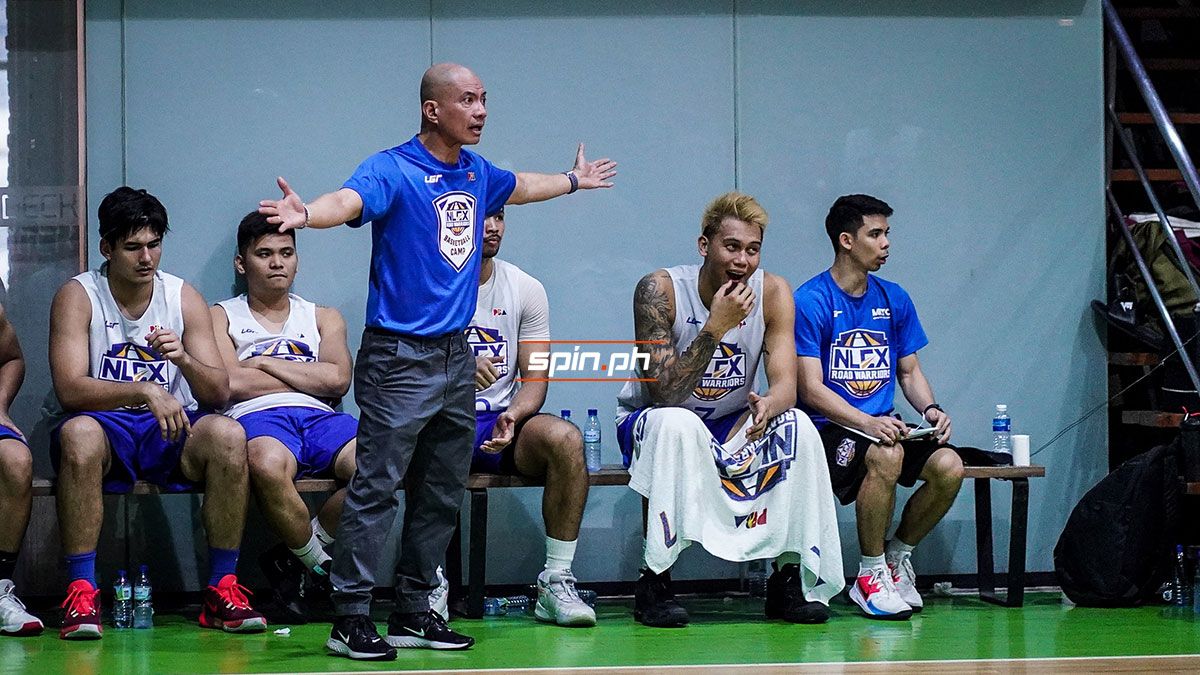 The TnT governor also respects the sentiment of the NLEX mentor.

"I did not think there was anything wrong in what coach Yeng said. He's just being very honest about how he feels and we respect that," Vargas added.

"We respect his honesty and his wisdom and what he has said. I don't think that he said anything against management."