FOR the first time in five years, San Miguel will be entering a PBA season without Yancy De Ocampo.

Although De Ocampo was playing very limited minutes before he decided to retire in the offseason, San Miguel coach Leo Austria said the back-up big man was very much a part of the Beermen's run to an unprecedented five straight Philippine Cup titles.

After a 2015 trade sent him and Gabby Espinas to San Miguel from GlobalPort in exchange for Billy Mamaril and Doug Kramer, Austria said De Ocampo evolved into the perfect back-up for star center June Mar Fajardo. 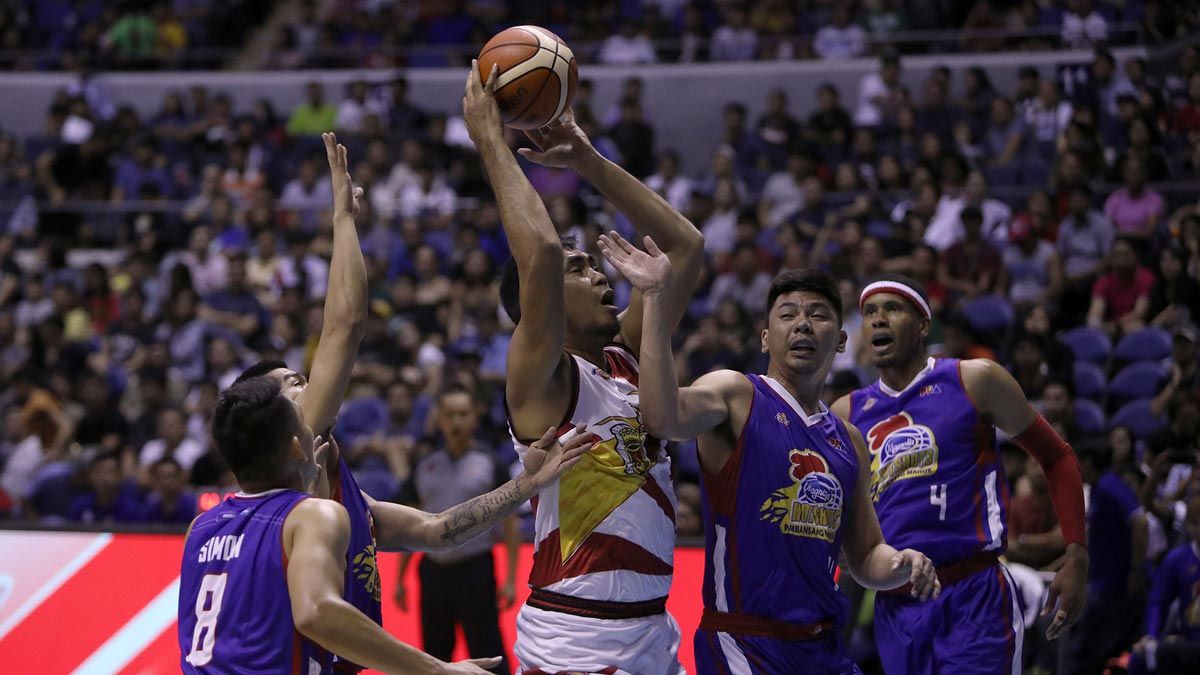 Austria noted the different dimension De Ocampo gave to the Beermen. Aside from being a left-hander, De Ocampo was a dangerous threat on offense with a good range and nice touch to his jumpers.

Austria said De Ocampo's most memorable moment came when he stepped up during the 2016 PBA Philippine Cup Finals after Fajardo went down with an injury.

“May times especially nung zero-to-hero,” said Austria, referring to the 'Beeracle' run that saw the Beermen come back from a 0-3 deficit against Alaska. "Siya ang big man namin. We didn’t have June Mar at that time.”

De Ocampo finished with 13 points and 14 rebounds in a Game Two loss. With the Beermen down 0-3, the St. Francis of Assisi College product played limited minutes as a starter in Game Four but was nevertheless effective, according to Austria, after having six points and five rebounds in 10 minutes.

Fajardo went on to come back in Game Five to help the Beermen’s complete the historic comeback.

De Ocampo was never the same after that owing to injuries before he decided to retire at the end of the 2019 season.

Prior to his retirement, De Ocampo was tied with Rafi Reavis of Magnolia for most championships by an active player at 11, according to PBA statistics head Fidel Mangonon.