YANCY de Ocampo looks firm in his decision to retire after 17 seasons in the PBA.

The 6-foot-9 center, who FedEx made the top overall selection in the 2002 PBA Rookie Draft, has called time on a career that saw him become a 12-time champion.

De Ocampo, 39, has had a well-travelled career starting with the Express, before finding his way to Talk 'N Text, Ginebra, Purefoods, GlobalPort, and eventually, San Miguel. 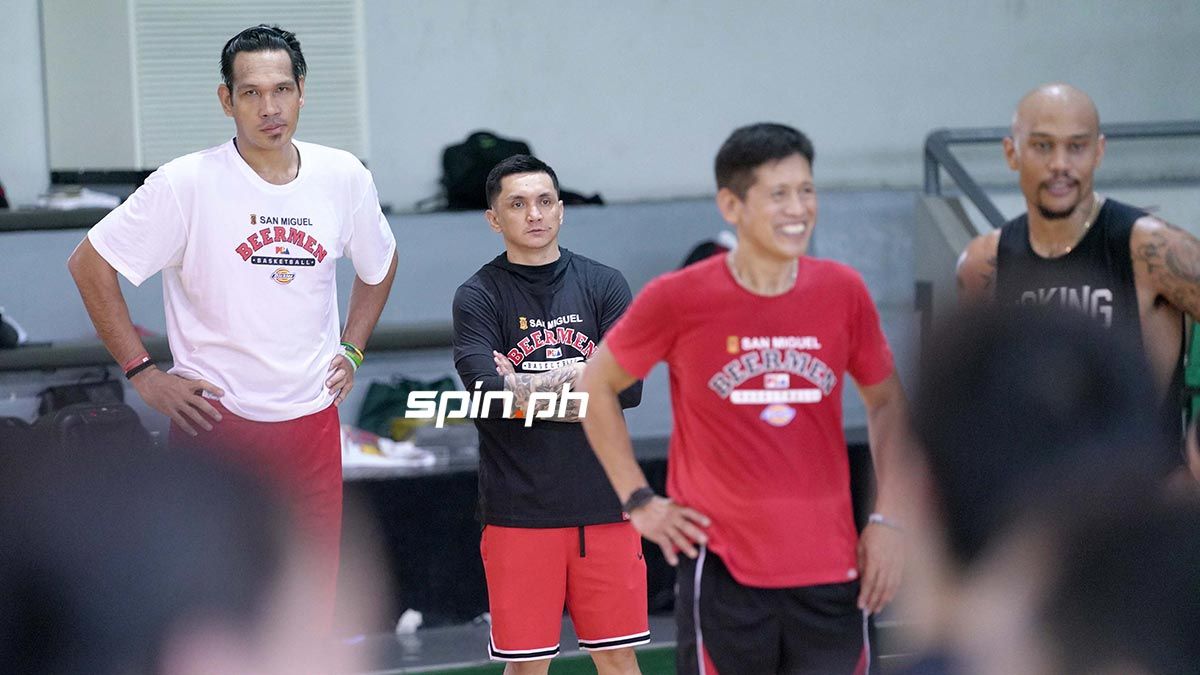 At the peak of his career, the dependable Caviteno out of St. Francis of Assisi became a Mythical Second Team member in 2008 during his time with the Tropang Texters.

De Ocampo was a part of the San Mig side which won the first two conferences in 2014 before he was traded to NorthPort, denying him oa chance to be part of a grand slam team.

He came close again twice with the Beermen when they won the Philippine and Commissioner's Cups before failing in the Governors' Cup both in 2017 and 2019.

San Miguel was trying to talk De Ocampo into shelving his retirement plans, especially after June Mar Fajardo's devastating shin injury left the team with a gaping hole in the center position.

But it seems like the elder statesman is already firm in his decision to call it a career.