ANTIPOLO CITY – One by one, Matthew Wright saw his brothers come and go. From Calvin Abueva, Chris Banchero, and now, Justin Chua.

But the real trooper that he is, the battle to get better continues for Wright notwithstanding the constant facelift the Phoenix Fuel Masters have undergone this PBA season.

Just last week, the 6-foot-6 Chua was the latest to be let go by the team in a consummated trade with NLEX for fellow Atenean Kris Porter and two future draft picks.

In as much as Wright forged a strong bond with Abueva and Banchero during their stay with the franchise, it was with Chua that the Fil-Canadian wingman really developed a deep friendship with, so much so he admitted getting affected by this latest Phoenix trade.

“It was tough,” said Wright. “But I’m glad that I had years (playing) with Justin and know that I helped him get better. I know that he helped us and he helped me as well.”

Chua was a major piece acquired by Phoenix during coach Louie Alas’ first year with the team, and became a key player during the Fuel Masters two trips to the semifinals of the 2019 Philippine Cup and its succeeding edition in 2020 held inside the Clark bubble.

He became a central part of the team’s rotation especially in the frontcourt that he ended up a close runner up to Prince Caperal for the Most Improved Player award two years ago, and emerged as the Top D-fender in the PBA bubble.

In the last two conferences including the ongoing Governors Cup, Chua however, struggled to get back his old playing form, eventually leading to the parting of ways between player and the team.

“We’re happy and proud of him for what he accomplished,” said Wright of Chua.

The continuous changes in personnel obviously is taking its toll on the Fuel Masters, who have lost three straight games for a 4-5 record after starting their campaign on a fast note by winning their first two outings. 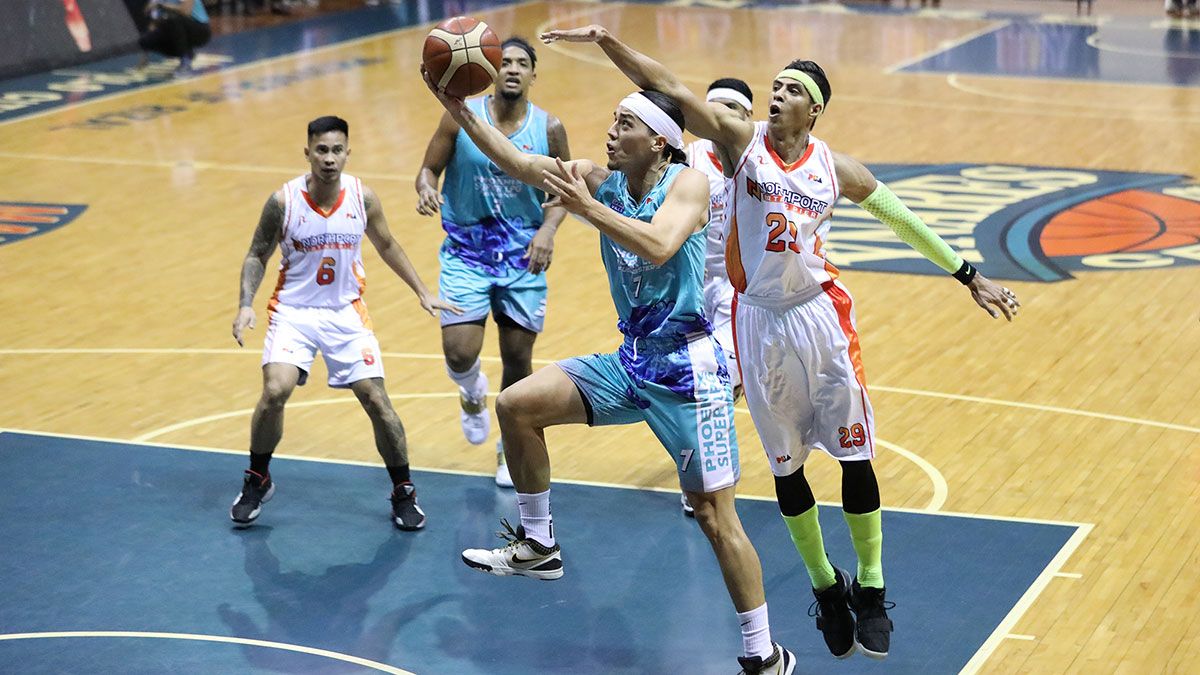 That was clear enough in their last outing against the NorthPort Batang Pier, where Wright admitted they "weren’t together as a team."

“I think we need to be better and more cohesive as a unit. We’re just unorganized (against NorthPort). I don’t know what the reason was, but it showed. We played confused on offense and defense,” he said.

But again, Wright stressed pro basketball is a business.

“That’s nobody’s fault. It’s what happens. It’s the PBA. That’s the nature of the business,” he said. “We also felt bad that we lost a lot of players to the free agency, trades, injuries, whatever. And no one cares.

“So we’ve just got to man up and try to play much better.”