Wright believes No. 1 Hotshots beatable: ‘We’re not afraid of Magnolia’

As much as he has the highest respect for the Hotshots, the Phoenix top gunner knows the team is beatable as the Fuel Masters have done so in the past.

Matthew Wright on Phoenix vs Magnolia

And he can’t see no reason why they can’t do it now.

“We’ve sent Magnolia home before. So we’re not afraid of Magnolia,” said Wright, obviously referring to the 2020 Philippine Cup playoffs at the Clark bubble when Phoenix, as the no. 2 seed, bundled out the then seventh-seed Hotshots in the quarterfinals. 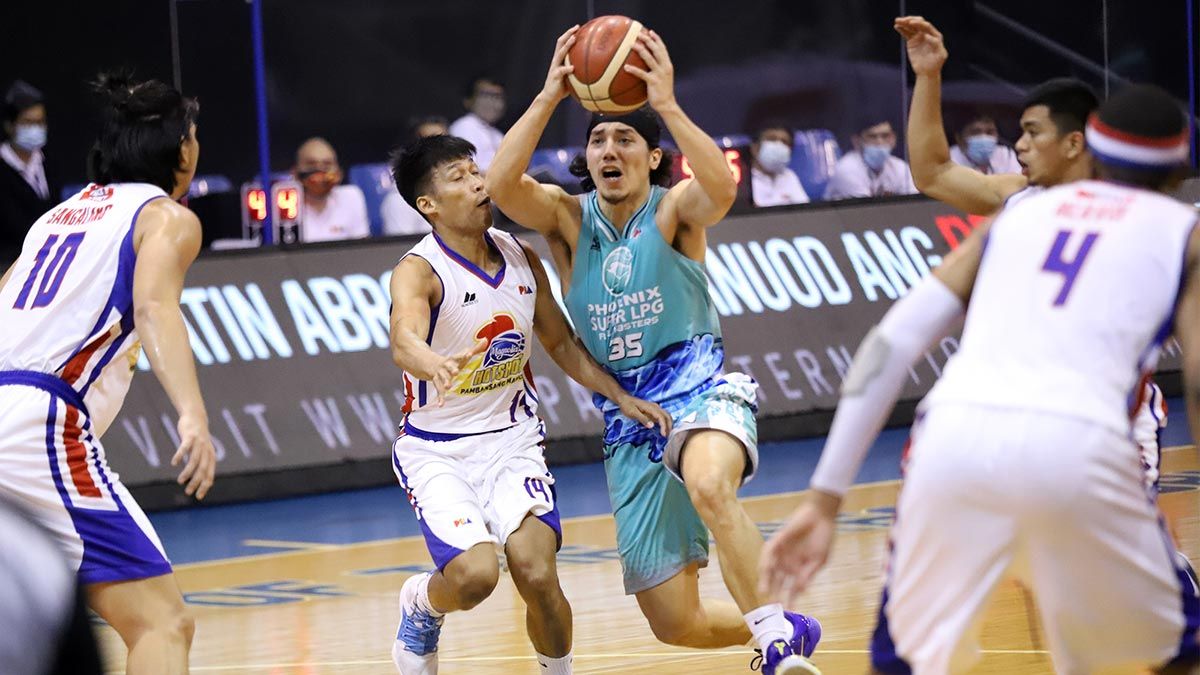 Of course, the fortune has been reversed this time.

The Hotshots are the no. 1 seeded team at the end of the eliminations after just losing two of their 11 games against NorthPort and Blackwater, two teams that failed to make the playoffs.

The Fuel Masters were the eighth and last team to clinch a quarterfinals berth, needing to beat the Batang Pier in a sudden-death, 101-98, to arrange a playoffs pairing against the Hotshots, who own the twice-to-beat advantage this time.

Difficult the task facing his team may be, Wright remains unperturbed.

“We know that they have the twice-to-beat advantage, but they gotta beat us, too, guard us, too, they gotta play defense on us,” said the Fil-Canadian hotshot, who is running no. 2 in the race for the Best Player of the Conference award after Robert Bolick of NorthPort.

Unlike Magnolia, which last played more than a week ago in a 101-100 loss to Blackwater, Phoenix is coming off fresh from its comeback win against NorthPort, which Wright said was a good warm-up game for the team heading to its showdown against the Hotshots.

“I think it’s gonna be more to our advantage because they’ve been chilling for a while, right?,” said Wright.

“Hopefully, their momentum will be a little off while we just played,” he added. “We’ll try to carry over that energy into the next game.”