SMART CLARK GIGA CITY – TnT Tropang Giga is now on the verge of being kicked out of the PBA Philippine Cup party that was supposed to be theirs for the taking.

And the Phoenix Fuel Masters are actually more than willing gatecrashers.

“All the pressure is on TnT. There’s absolutely no pressure on us. We’re out there just having fun. You can hear it from our bench,” said Phoenix main man Matthew Wright on Sunday night.

“We’re not even supposed to be here. I’m sure some of you guys didn’t expect us to be here, too. But we’re here.”

One more win and Phoenix will be on the Big Stage for the first time in franchise history as it carved out another grinding victory over TnT, 92-89, for a 2-1 lead in their best-of-five semis series. 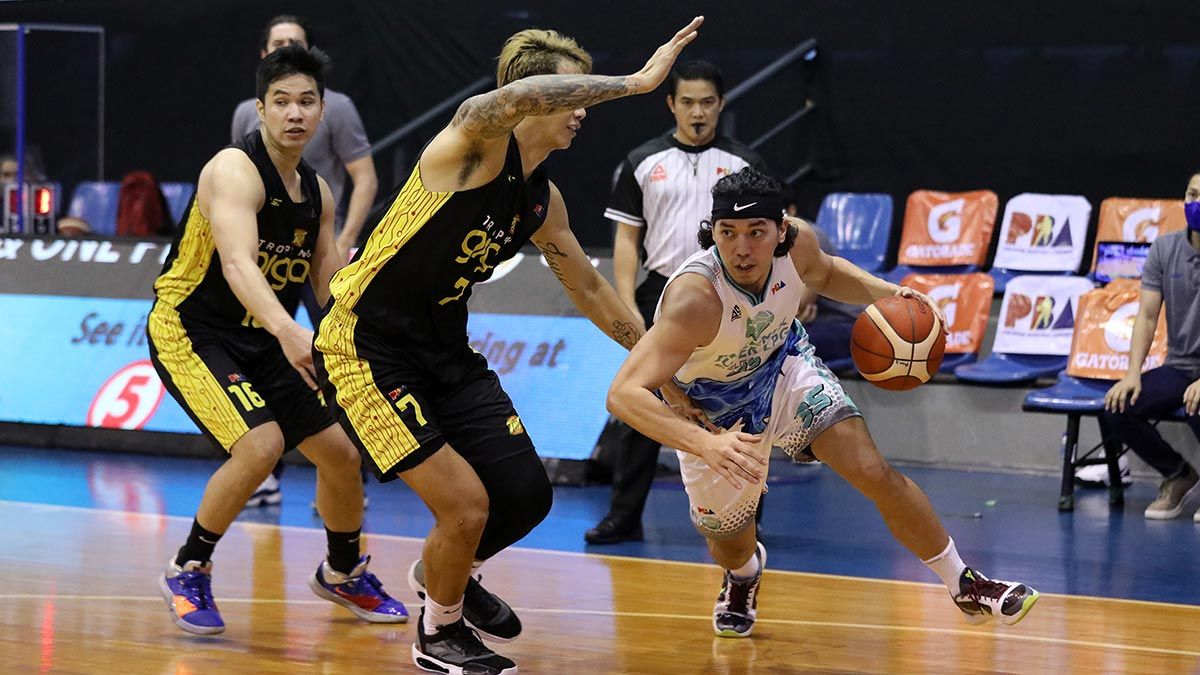 Wright sparked the huge Game 3 win by coming through with a game-high 25 points, three rebounds, and three assists, while shooting 5-of-11 from three-point range.

Not bad numbers for someone who severely sprained his right ankle in the series opener that for a while, appeared to have jeopardized the Fuel Masters’ chances at a finals berth.

The Fil-Canadian gunner, 29, is yet to be 100 percent healthy as he felt he’s been a liability on defense which the Tropang Giga tried to exploit.

“I wasn’t able to turn and pivot as much as possible, as much as I wanted to. So guarding guys like Ray (Parks) and (Roger) Pogoy is really tough,” he said. 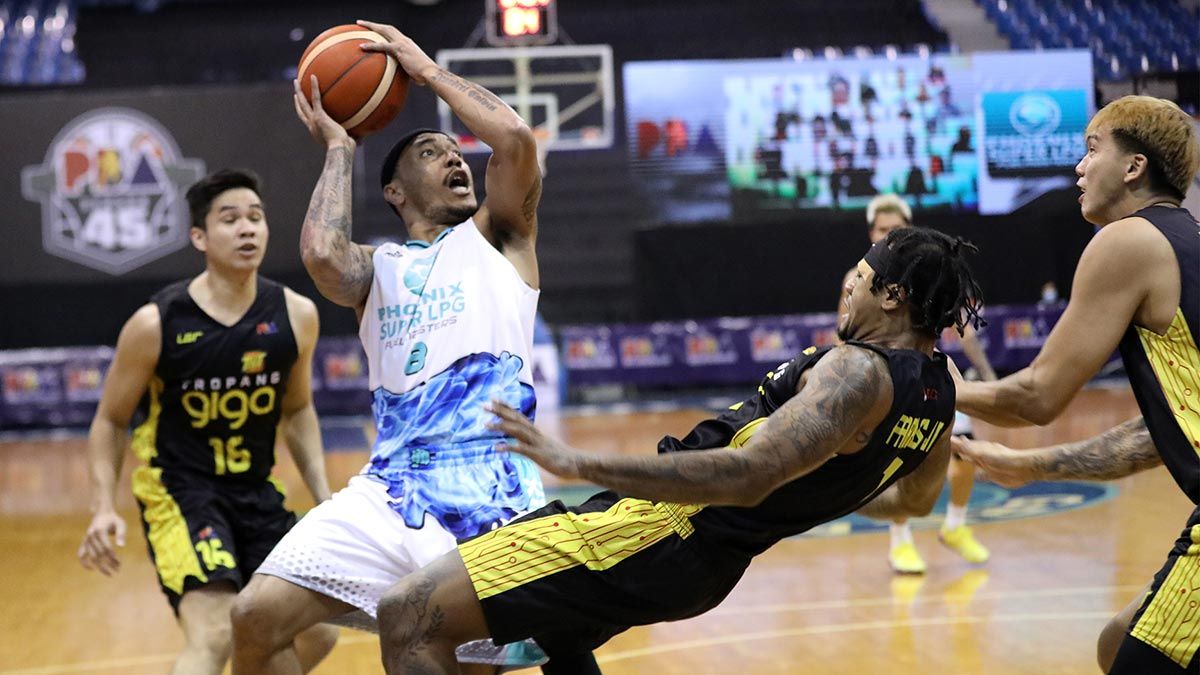 But with the game on the line, Wright was spot on.

“All we want is to keep the game close. I’m confident with my abilities. I know when the game is on the line, I want the ball in my hands,” he said.

Wright got what he wanted and took care of business, hitting a turnaround jumper off the outstretched arms of Pogoy for the dagger in the final 22 seconds of the match at the Angeles University Foundation gym.

Like the Tropang Giga, Wright just wants the Fuel Masters to earn the same respect their multi-titled opponent had enjoyed by winning games – and championships – through the years.

“I’m just trying to get the same respect for Phoenix as fans have respect for Ginebra, San Miguel, TnT and those other organizations,” he said.