THE PBA has resumed play, but not everyone from every team is in the bubble at Clark. That doesn’t mean they are not doing work during the conference.

The PBA limited the number of personnel to 25 for each team as part of COVID-19 safety protocols. Among those that didn’t make the list are assistant coaches that also play an integral part in the teams during their season.

San Miguel assistant coach Dayong Mendoza and Rain or Shine assistant coach Ricky Umayam — will continue to give inputs to their respective clubs on a work-from-home basis.

Video coordinators Mendoza and Umayam are tasked to provide scouting reports of their opponents, transmitting them from their homes to the team inside the bubble.

“Basically, work from home ako,” said Umayam, a member of Caloy Garcia’s coaching staff at Rain or Shine. “I have set up a sort of work place in my room to do editing and then send my work to the other coaches inside the bubble via the internet. So kapag may need si Coach Caloy or even the players na info or clips or ‘yun material for the scouting report, I will send it to them.” 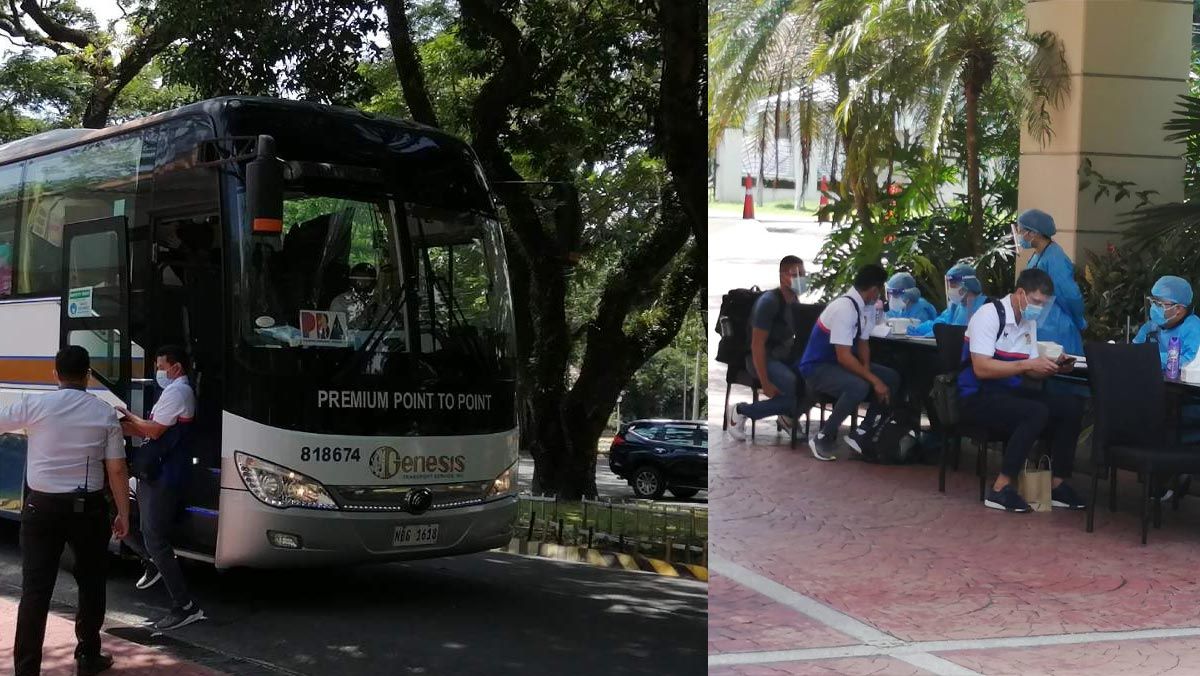 Mendoza, one of the many assistant coaches of the Beermen over the years, said not being part of the bubble also has its advantage.

Mendoza said he is taking advantage of all the technological advances available in coaching under the ‘new normal’ during the PBA bubble conference. For one, he can send scouting inputs can still be sent to a specific player anytime.

While there are advantages, the coaches said there are also challenges. When on site, the video copy of the game can be acquired shortly after the final buzzer.

But under their current conditions, the availability of the video will still be dependent on the internet connection. 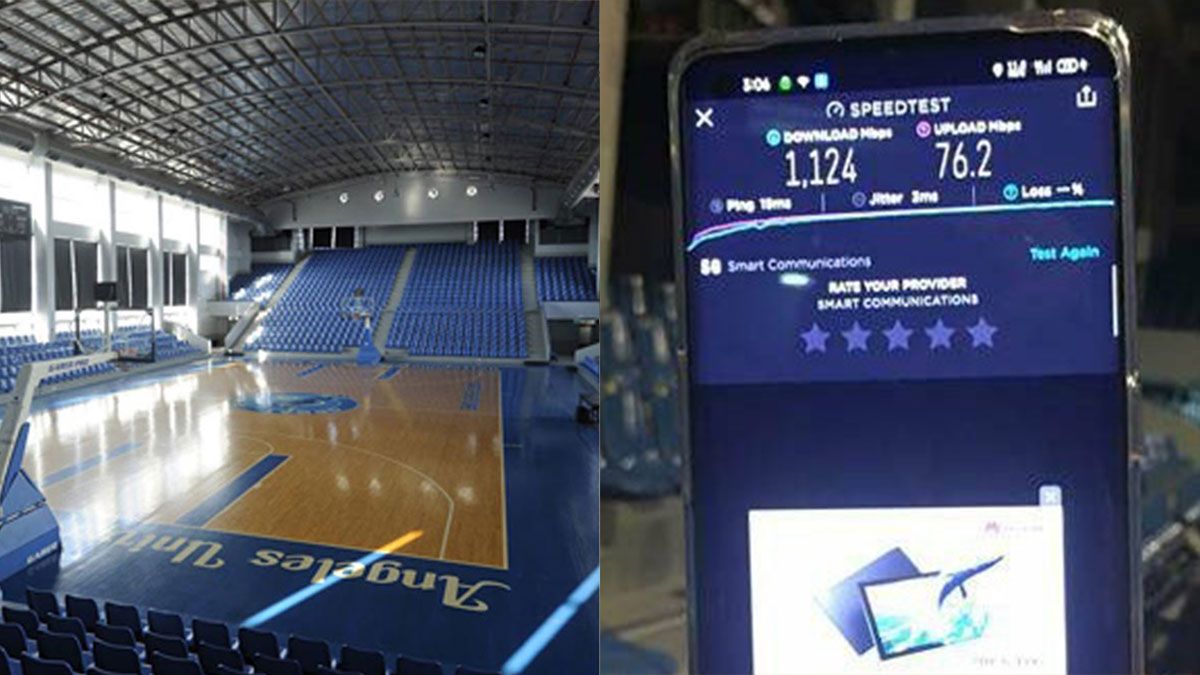 Umayam, who also served as part of the coaching staff of Yeng Guiao when he was part of Gilas Pilipinas, shared the same sentiment on the challenges of working during the pandemic.

“First challenge is ‘yung copy ng game film. Inside the bubble, we can ask for the material we need. Sa case ko, I need to find ways to get hold of game film. Also, ‘yun info or clips needed by the team will be sent online, so reliant ‘yun sa Internet connection on both sides. Add to that na meron lag sa communication kahit papano kasi nga hindi kami magkakasama.”

Umayam also said video editing will also have to be done as fast as possible due to the compressed schedule in which games will be played everyday during the Philippine Cup.

Like the people inside the bubble, coaches outside also see the work in their homes as a sacrifice.

“I would have wanted to join the bubble kasi it would be easier for me to contribute to the team. May mga sacrifices and adjustments na kailangan gawin but the people inside, same thing din, meron din silang mga sacrifices. In the end, we are all professionals so we do our jobs given the constraints,” Umayam said.

Mendoza won’t be around if San Miguel wins its sixth straight Philippine Cup while in the bubble, but he will do everything, even if he is at home, to help the Beermen any way he can in order to make the goal possible.