COLUMN: Don Ramon's wit, candor, charm make him truly one of a kind

CHICAGO - I usually don't have neither the time nor the patience to listen to podcasts. Everybody has one these days and most of them are not good, just senseless, time-wasting yammerings that disguise poorly for discussion.

But I listened to the second episode of Zoom In at SPIN.ph yesterday.

I was drawn to the guest, my childhood's basketball villain-turned-hero, Ramon Fernandez.

Not only did he regale the panel with enchanting hoop stories that darted me back to the golden years of the PBA, Don Ramon brought with him the entire kitchen sink of ammunition needed to be a dream interview.

And his unending charm.

He simply was the perfect guest.

Fernandez needled San Miguel for somehow missing out on a few grand slams despite their powerhouse lineup led by a freight train named the June Mar Fajardo.

Not quite an endorsement of Beermen head coach Leo Austria but it's also the God honest truth, right?

While he thought well of Greg Slaughter, Fernandez also said what many of us think but would be mortified to say in public.

When you have 19 championships and four MVP trophies to your shiny name, you can say things with authority without anyone demanding credentials.

Unlike most politically correct analysts, Don Ramon didn't hold his tongue. His brutal assessment came from a place of honesty, not malice.

And as he laid down some of the grassroots and practical plans he has for the Philippine Sports Commission, Fernandez proved that he is worthy of his seat as PSC commissioner.

And perhaps, the chairmanship down the road.

If you haven't listened to Zoom In Spisode 2 just yet, don't deprive yourself of the pleasure and look it up on SPIN.ph's Facebook page. 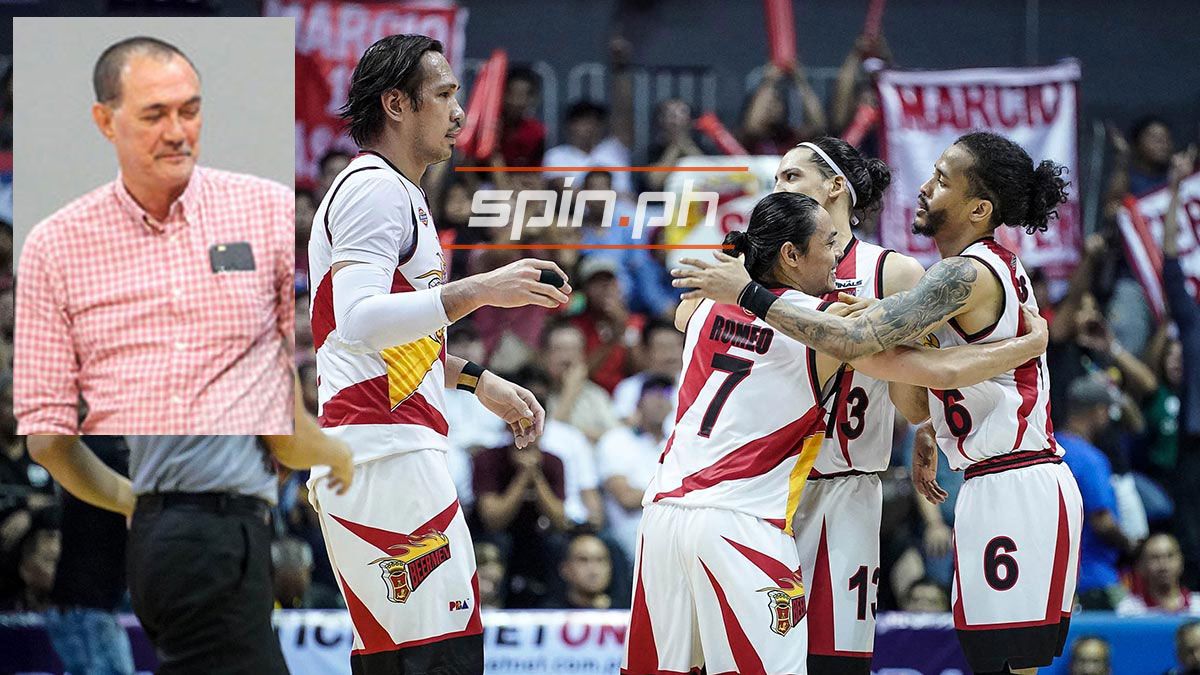 With the national elections just around the corner, I insist on being a prisoner of the moment and endorse a candidate.

Question is: Will El Presidente settle for a little demotion and take the job as Senator?

ROCKY ROAD NO MORE. Tarnished by the criminal actions of shady characters, a well-meaning league appeared to have crashed just mere moments after it launched.

Thankfully, mercifully, sixteen days after the infamous Lapu-Lapu versus Siquijor game, the Pilipinas VisMin Cup is very much alive and well, quickly outpacing the dark shadows that once eclipsed them.

Games are going on seamlessly. Competition is at an elevated level. And viewership at Solar Sports, the league's carrier, is vigorous.

The somersault from impending disaster to budding success is a feat of strong leadership that deserves as much notice and recognition as the infamous April 14 brickfest. 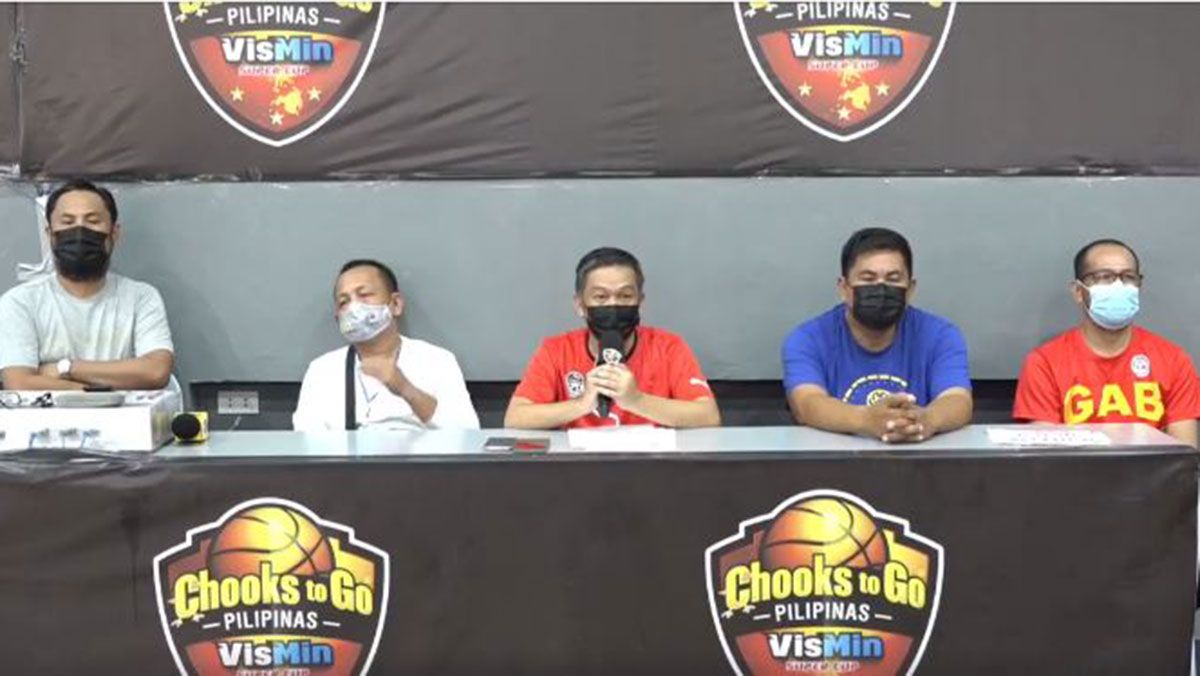 "We put the house in order and considered the sad episode as part of the growing pains of a young league. We learned from it and implemented some strict measures to help prevent such an incident from ever happening again," VisMin Cup COO Rocky Chan told me.

Chan assured the fans that it was "an isolated case and the league acted swiftly," to stop the bleeding even as he acknowledged the GAB investigation is ongoing.

Feel free to judge VisMin on that single moment of weakness, but while you're at it consider the thought that anomalies concocted by a miscreant few cannot be hurled as an indictment to an entire organization.

I've spoken to a few executives and owners of this league. They are good people with good intentions. It's a tragedy that their immaculate names and businesses were sullied by some idiots who used Siquijor to unlawfully monetize their tournament participation.

While he sleeps a little better these days, Chan isn't sitting on his laurels and continues to monitor games and players with hawk-eyed vigilance.

"More work needs to be done. We are not here short-term," he reiterated.

The fiasco "was a wake-up call for everyone," Chan says.

And though the issue has, for all intents and purposes, been resolved, Chan looks ahead to brighter days with a tinge of sadness. After all, some joy and a measure of celebration were both taken away when alleged game-fixers heartlessly attempted to torpedo the VisMin Cup.

"We are a young league with limited resources and some things need to be polished but I humbly think we did fairly well with the actions we have taken."