POY Erram admitted he didn't expect to emerge as one of the top five players in the last PBA Philippine Cup bubble.

The 31-year-old TnT Tropang Giga center was surprised to clinch one of the three berths reserved for big men in the Elite Five category given out during the PBA Awards Night on Sunday.

It was the first Mythical Team selection for Erram, although he’s been named to the Mythical Second Team in 2018 while still with Blackwater.

And to think it was only his first conference with TnT, which finished runner-up to all-Filipino champion Barangay Ginebra.

He said a second Elite Five unit should have been given out as Erram noted there were other outstanding players in the bubble who were left out such as TnT teammates Roger Pogoy and Ray Parks Jr.

But the personal award inspires Erram to persevere more in the coming 46th season of the league. 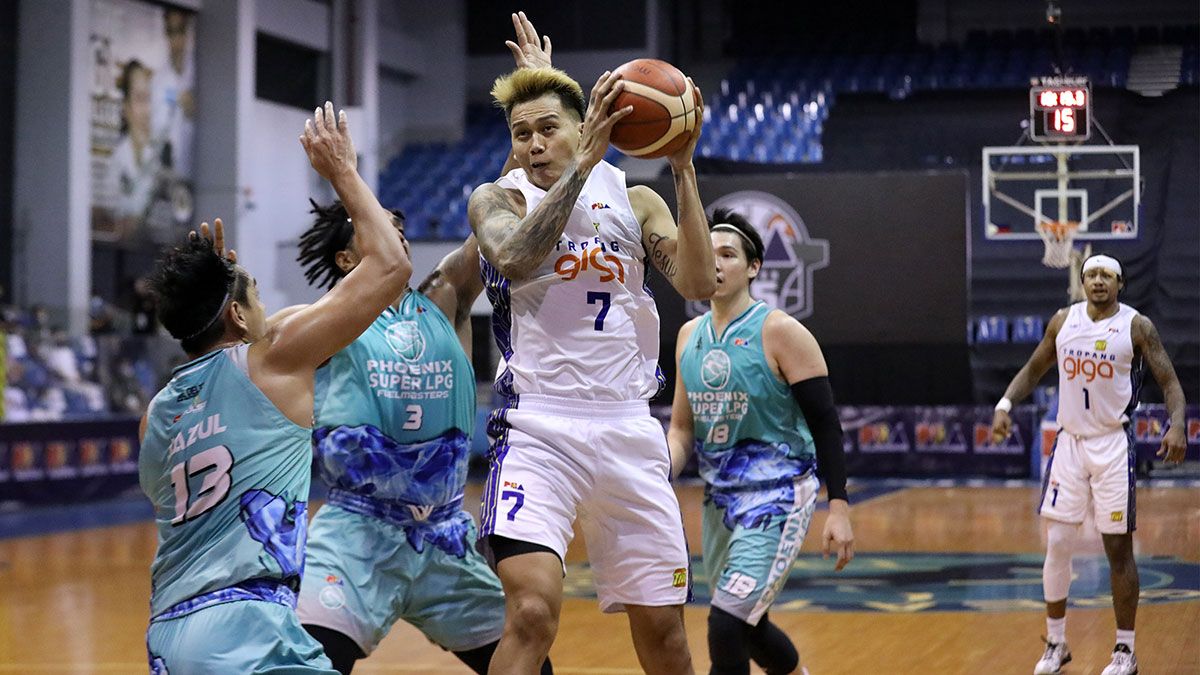 Along that line, the big man out of Ateneo also hopes to complete TnT's unfinished business in the bubble.

“Aside sa mga individual (awards), siyempre ang goal talaga is to win a championship,” he said,