LANDING Moala Tautuaa with the No. 1 overall pick in this year’s PBA Rookie Draft certainly made Talk ‘N Text the runaway winner during Sunday’s proceedings that marked the league’s first official function for its 41st season.

Tautuaa was certainly the best available talent in the 63-man pool, a 6-7 Fil-Tongan big man described as a ‘franchise player material’ by his former Malaysia Dragons coach Ariel Vanguardia.

Young, big, agile, and athletic, his entry is expected to reinvigorate the team’s ageing frontline, not to mention provide the Texters a foil against back-to-back MVP June Mar Fajardo of rival group San Miguel Corp.

The Tropang Texters also picked San Beda’s Michole Sorela, Joshua Cubillo, and Emilian Vargas and grabbed another rookie in No. 2 pick Troy Rosario, who they got in a five-team, three-player trade completed on Tuesday.

Having Tautuaa and Rosario in a brand-new frontline gives Talk ‘N Text a lot of reasons to smile.

As for the rest of the field, others gained while others lost though it appeared more teams benefited from the way they tried to fill their respective needs through the rookie pool.

Here now is Spin.ph's list of winners and losers in this year’s rookie draft

The Enforcers got the big man they needed when they went with Troy Rosario with the second overall pick. While persistent reports point to the National University standout likely to be shipped to Talk ‘N Text, the team was quick to compensate for his possible loss by selecting Bradwyn Guinto in the second round, easily the third best big man in the draft after Tautuaa and Rosario. The former KIA Motors team likewise got Leo De Vera, Michael DiGregorio, and Aly Austria. 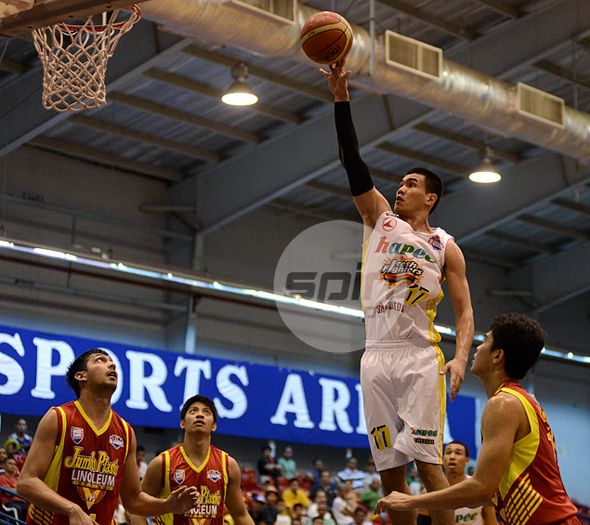 The Bolts invested in their future by selecting two of the best backcourt talent in the pool in Chris Newsome (No. 4) and Baser Amer (No. 7). Newsome is an athletic combo guard who will be reunited with Ateneo college coach Norman Black at Meralco, while Amer is hands down the best natural point guard in the rookie pool who’s expected to be trained by comebacking veteran Jimmy Alapag to be his playmaking successor. 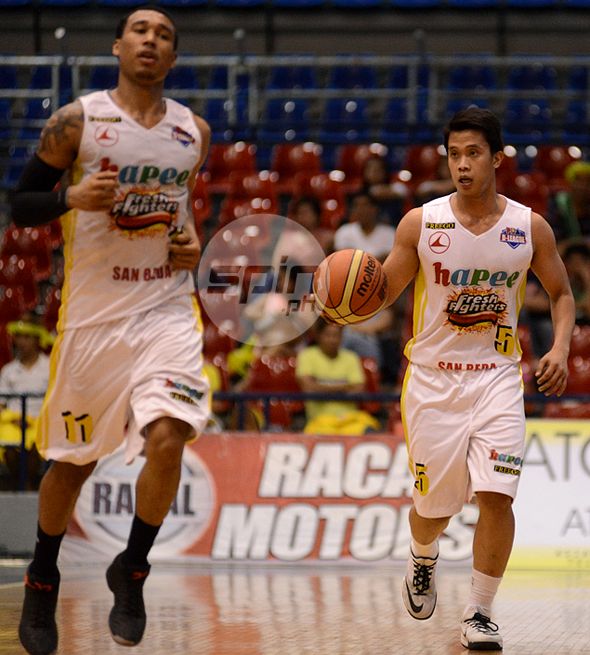 The Road Warriors got the player they wanted in Garvo Lanete (no. 6), who’s already familiar with the coaching system of Boyet Fernandez at San Beda. The team also tapped Gilas cadets member Glenn Khobuntin for their second pick in the first round (no. 10), before selecting Jansen Rios, Alfred Batino, and Jerramy King, this early being touted as the likely sleeper of this year’s draft. 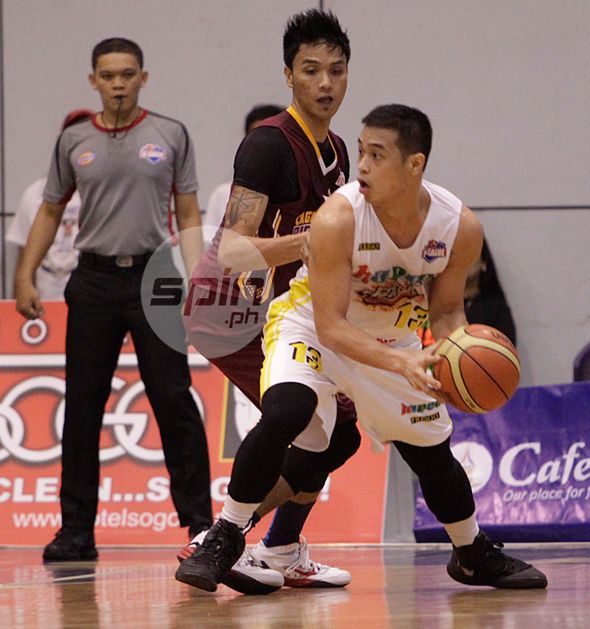 The Elite wasted away their chance at the No. 1 overall pick this year by trading it to Talk `N Text for injured big man Larry Rodriguez. Still the team ended up with some solid picks expected to produce for the team right away in San Beda’s heady player Art Dela Cruz (No. 9) and former La Salle hotshot and Gilas cadets shooter Almond Vosotros in the second round (No. 13). The team later went with gunners Jason Melano, Keith Agovida, and Jawhar Purdy in the succeeding rounds, obviously to answer the lack of firepower which hounded the franchise in its maiden season. 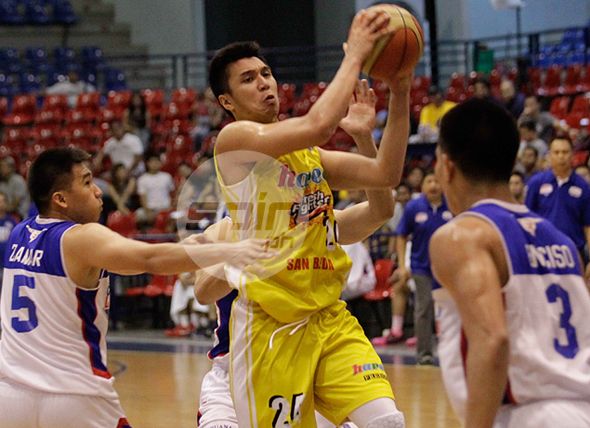 The Batang Pier didn’t have the luxury of having picks in both the first and second rounds, but were surprised to find projected first-rounder Roi Sumang still available at No. 26 (third round). Another highly-touted talent who remained uncalled late in the draft was Ryan Wetherell, who topped the Rookie Combine, and was picked by the team at No. 37 (fourth round). Globalport used the 46th pick (fifth round) to tab Sumang’s former University of the East teammate Bong Galanza. 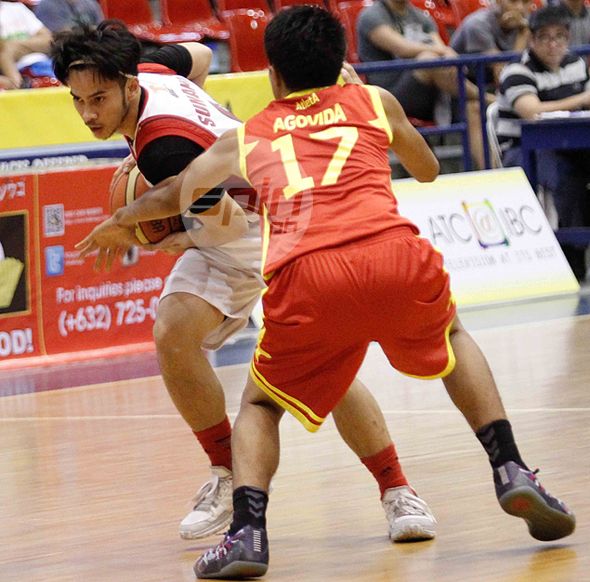 It’s not hard to understand why the team chose Scottie Thompson at No. 5, he being perhaps one of the few do-it-all players in the rookie pool who could be the future backcourt star of the league’s most popular ballclub even though coach Tim Cone had been adamant about the need of the Kings to have another big man. Ginebra also chose Aljon Mariano and Denice Villamor, good picks who could find themselves playing elsewhere should the Kings decide to package them as part of a trade deal. 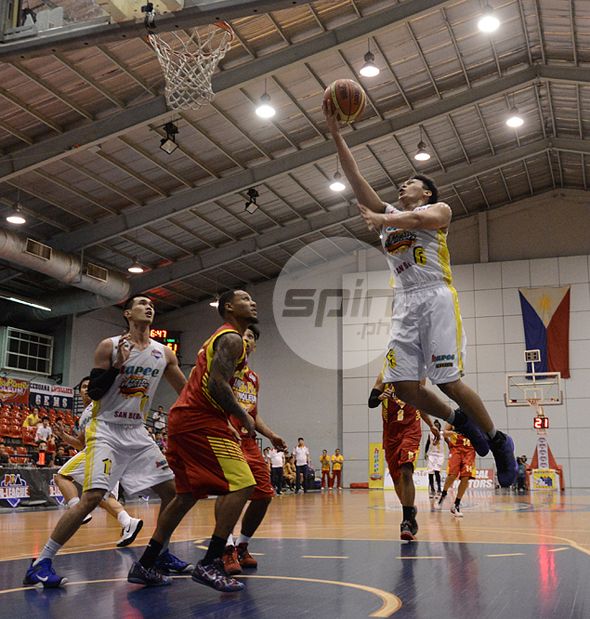 The Elasto Painters was in a good position to stack up on fresh talent with all the draft picks they had collected for this year's draft at No. 3, 10 and 12 in the first round and another in the second round at No. 19 overall. But all Yeng Guiao got are three players who are untested. Sure, Maverick Ahanmisi (No. 3 overall), Josan Nimes and Don Trollano have a lot of potential, but it remains to be seen if they will make a mark in the PBA. Rain or Shine got another player in Simon Enciso, who it immediately traded for a future draft pick. Here's hoping Guiao's gamble pays off. 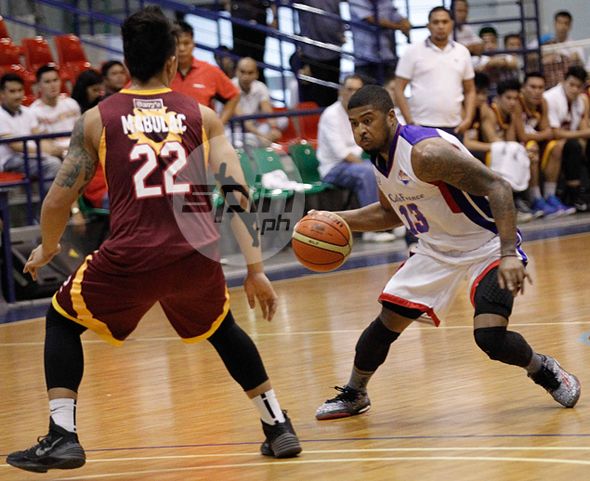 AFTER emerging as the winningest team last season by bagging two of the three championships at stake, the Beermen were among the losers in the draft after not having the benefit of selecting in the first two rounds. They eventually settled for serviceable big man Michael Mabulac with the 10th pick in the third round (No. 32), and a decent playmaker in Andretti Stevens in the fourth round. 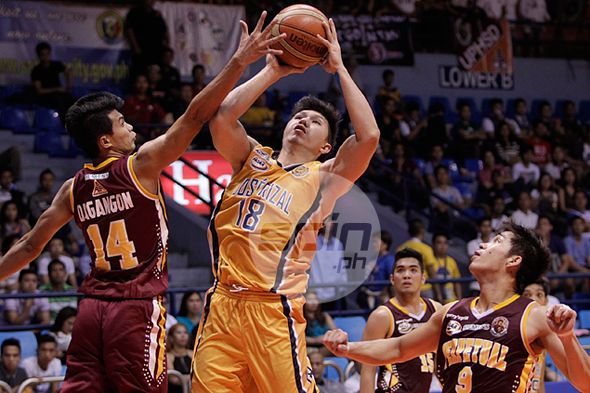 Although coach Koy Banal has been raving about him owing to the hype about him being the first pure Filipino to work out for some NBA teams in the past, Kris Rosales has yet to prove himself in Philippine soil. A highly touted talent out of Hope International, the Filipino-American guard hardly made a mark in the D-League for Jumbo Plastic and Tanduay. The Energy also drafted three defensive-minded big men in Mike Miranda, Yutien Andrada, and John Ray Alabanaza. 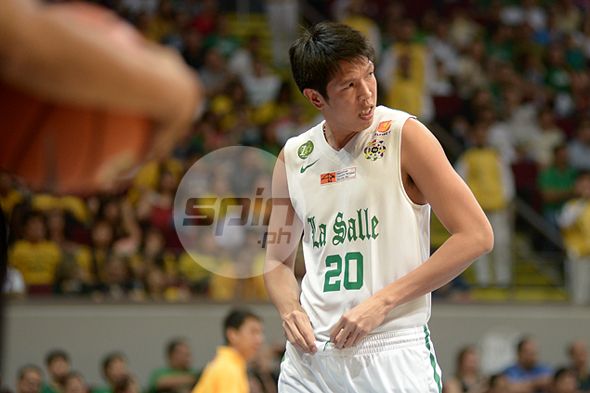 Outside of Kevin Racal at 11th overall, there’s little star power with the selections the Aces made in the draft. Jaypee Mendoza, though, is known for his defense, a trademark of coach Alex Compton’s team. The Aces hope Marion Magat, the tallest player in the draft at 6’7”, should not be the next Sam Eman. Alaska also drafted Abel Galliguez, a streak shooter who will find it hard to crack the team's crowded wings. 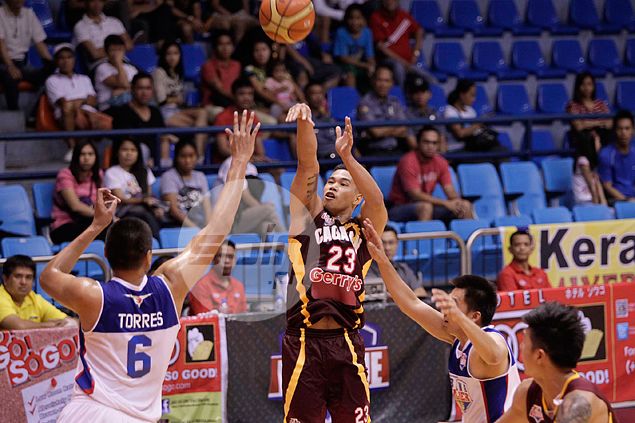