IN winning his first championship as a coach, Willy Wilson got some little help from a friend.

Who would be best to lend him a hand than the 6-foot-4 Perkins, a member of the Gilas Pilipinas men’s 3x3 team that won the inaugural three-a-side tournament in the 2019 Southeast Asian Games.

Both Wilson and Perkins were previously teammates with the Phoenix Fuel Masters before the 41-year-old veteran retired two years ago and joined the franchise’s coaching staff, initially with former head coach Louie Alas, and now with Topex Robinson.

And so when the big man out of De La Salle was tasked to call the shots for the franchise’s 3x3 team, Wilson had no one else in mind to seek out help than Perkins.

“Jason Perkins is one of those guys whom I asked advice from because I didn’t know what I was doing. I’ve never played 3x3, I’ve only watched it,” said Wilson.

“And Perkins? He played in the SEA Games. So I was like ‘Perk, what were you’re practices like? Perk what works, what doesn’t work?” 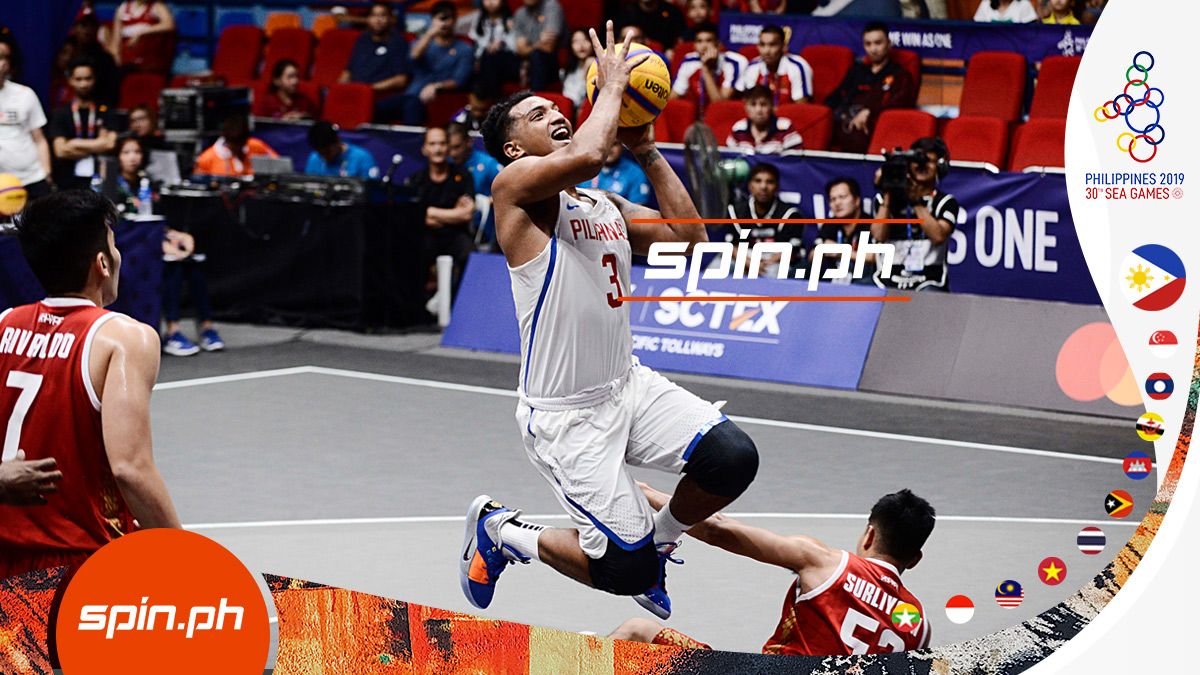 Getting inputs from his fellow La Sallian somehow helped Wilson settle down with the Appmasters, who worked their way from just a regular team to become a playoff contender, and eventually, a champion unit.

On Wednesday night, the Appmasters were crowned the first ever grand champion of the PBA’s half-court game, beating Platinum Karaoke for the title, 18-16, and bring home the top prize money worth P750,000.

And look who was at ringside of the Smart Araneta Coliseum to witness the crowning moment of the Appmasters?

Wilson said Perkins somehow gave him the idea on how he could build his 3x3 team.

“You saw Perk’s team, they had big men, and all Perks did in that 3x3 team was just sealed,” he stressed. “So I was like “Ok, I know how to teach that. That’s what I did as a player, let me get guys that do the exact same thing, and we’ll just mixed it up in the paint.”

From there, Wilson tapped the likes of Fil-Am Brandon Ganuelas Rosser, Reymar Caduyac, Jorey Napoles from the Fuel Masters’ 5-on-5 team, and Mike Gamboa.

When Napoles and Gamboa went down with injuries prior to the start of the six-leg tournament, Jaypee Belencion and Marvin Hayes were added to the roster.

It was actually a rough start for the Appmasters, who really didn’t get into the groove until the fifth leg when they won their first championship.

They followed it up by claiming the final leg as well, before capping their journey by topping the maiden grand finals.

“I just take it one game at a time, put my head down, and trust the process.”

With the guidance of Perkins, of course.