Don't be surprised if you ride a taxi one day and see former PBA MVP Willie Miller behind the wheel. Is he serious?

DON'T be surprised if you ride a taxi one day and the driver looks very much familiar.

Two-time PBA MVP Willie Miller bared he is now contemplating on driving one of the four cabs of his AFB taxi franchise, party to keep himself busy and partly to ease the impact of the sudden decline in his income since being left without a pro league team.

[See Left out in the cold, Miller ponders options but resists retirement]

Miller claimed that even during the time he was still active playing for the Barako Bull Energy in the PBA, he has always tinkered with trying to experience how it is to become a taxi driver.

Asked if he is not afraid to expose himself to the daily risks a cabbie faces in Manila's roads, Miller said, '‘Bakit naman?’ 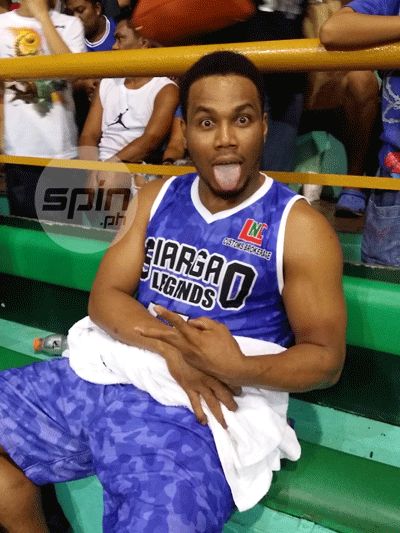 The outspoken Olongapo City pride also bared he can be a very good taxi driver because he knows the streets and backstreets of the metropolis like the back of his hand.

Basketball, however, will still be a big part of Miller's future. If no call-up came from any of the 12 PBA teams, the 13-year PBA veteran said he is also considering holding clinics for kids.

All may not be lost for his basketball career.

Spin.ph has learned that Miller is now being eyed by Blackwater Elite and NLEX Road Warriors as the two expansoion teams are eyeing to beef up their backcourt.

Miller is currently playing for Siargao in the Marikina-based DELeague Cup, where he is currently the team captain of the still unbeaten team owned by Nestor Luego.

Here's a video of full interview with Willie Miller: