PBA commissioner Willie Marcial said the league is keeping all options open when it comes to the tournament format for the 2020 season as the board of governors convene via video conference.

Marcial said the board has scheduled an online meeting on Tuesday to discuss the league’s next steps as the government will assess whether it will extend or lift the enhanced community quarantine.

The meeting comes nearly a month after the league suspended its activities due to the enhanced community quarantine done to prevent the spread of the novel coronavirus (Covid-19) in the country.

The board meeting will discuss how the 2020 season will be played out once the quarantine is lifted. Marcial said the PBA is still open to staging a three-conference format even with the suspension of games, but added shortening the season has also become imperative. 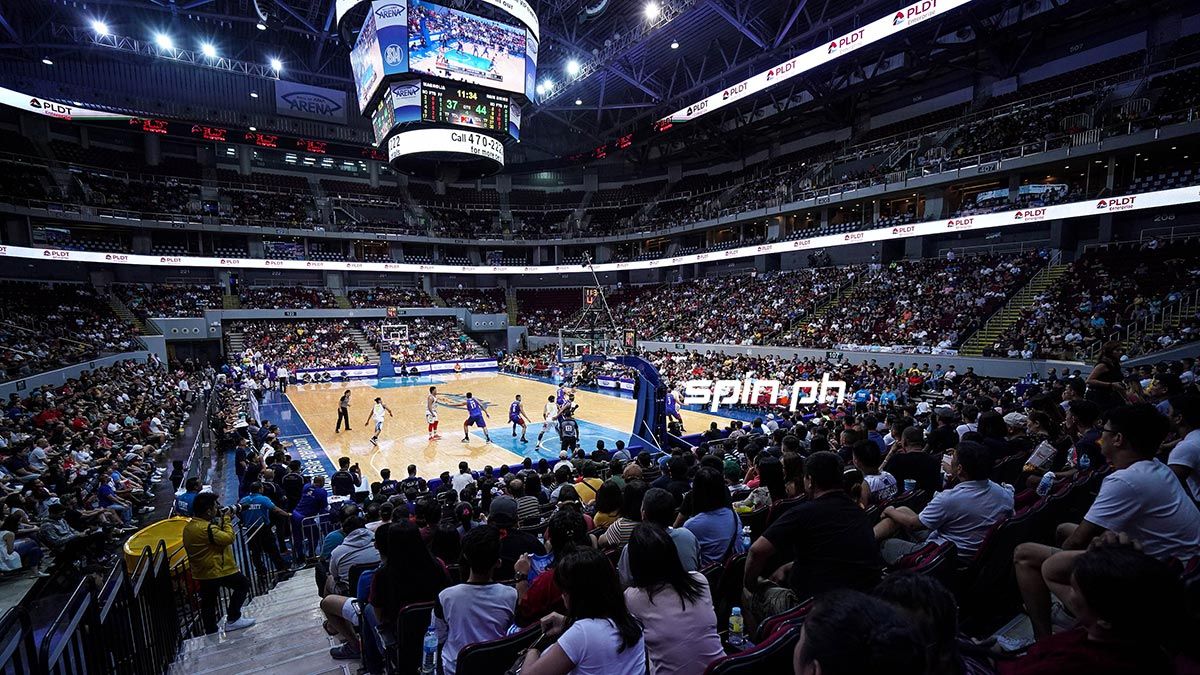 Following the pattern of the 2019 season where it started January and ended January of the following year, 2020 could also end at around April but Marcial said the target for the league was to finish by February.

Marcial said it has become apparent to shorten the season so as not to affect the schedule of the 2021 season.

Aside from schedule changes, Marcial said the league will also have to deal with the implications of a shortened season.

Even with Tuesday's meeting, Marcial said there will still be a level of uncertainty as the league waits for the government’s pronouncements including the possible extension of the enhanced community quarantine.