Fans' corner: Why the prospect of Phoenix winning the PH Cup is good for the PBA

THE Phoenix Super LPG Fuel Masters are now one win away from entering their first-ever PBA Finals appearance after winning Game Three, Sunday afternoon. Though we do not count out yet the TNT Tropang Giga, a Super LPG win on Wednesday will be a great news not just for Phoenix but for the league as a whole.

First, a perfect Cinderella story. Fans love to cheer for underdog teams. No one at the start of the conference put them in the conversation for teams to beat. But thanks to the tutelage of coach Topex Robinson, he orchestrated this team, a group with an influx of veterans and young talents, to be more complete offensively and defensively. Coach Topex provided the guidance for the improved and resurgent plays of Justin Chua, RR Garcia, Dave Marcelo and JC Intal, who are all proven winners during their collegiate years. Phoenix rising from being an underdog team to a championship team is an inspiring story we would love to end a hellacious year of 2020.

Second, an independent team winning a PBA championship will remove the fans' notion of favoritism among league officials. Most fans were already sick of watching sister teams or SMC-MVP teams battling it out in the Finals. “Sagip Kapamilya” and scripted games connotation among fans will be replaced with fairness and integrity. Rain or Shine was the last independent team to win it in 2016.

Third, Phoenix winning it all will introduce new sets of superstars in the league. Matthew Wright evolved from just a plain scorer to a more vocal leader on and off the court. He now has the confidence to take game-winning baskets and be the go-to guy the team expected him to be. Jason Perkins is a perfect complement to Matthew Wright. The former Rookie of the Year is the one performing the intangibles, inside presence, rebounding, and inside-outside offense. 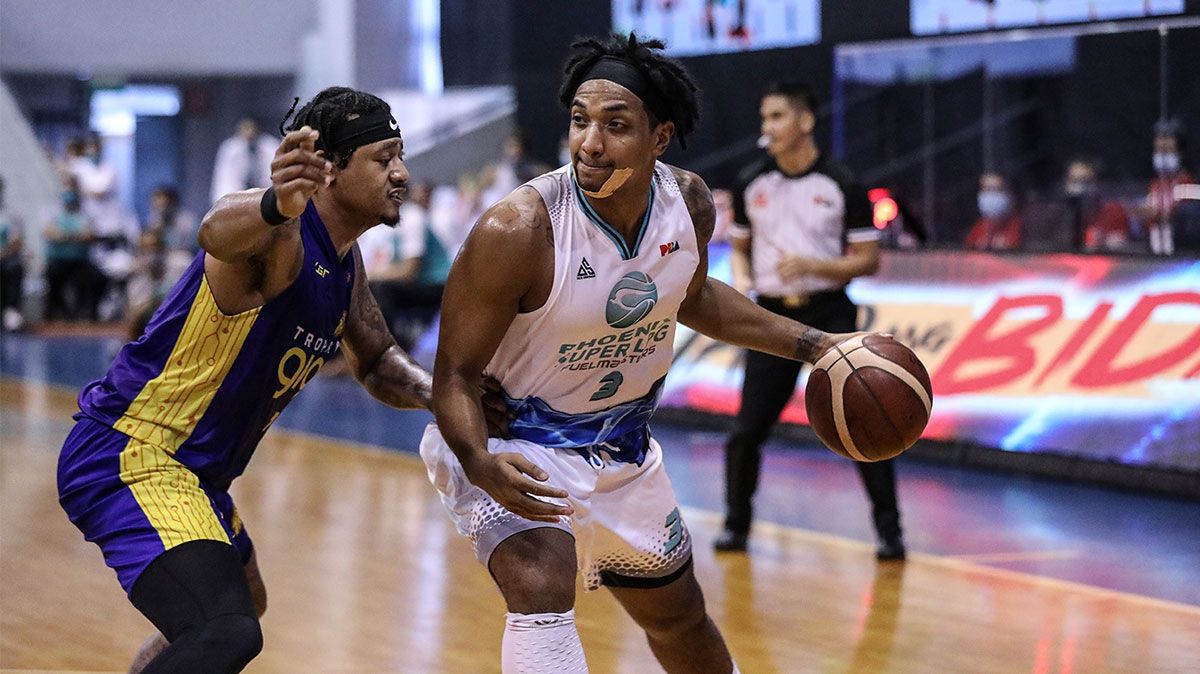 Fourth, Phoenix, as one of the newest teams in the league which joined the PBA last 2016, entering the final stage of a conference is a welcome sight to see. Despite that it is only their second semifinals appearance, they are still capable of winning it all in the end. This development will inspire NLEX, Blackwater and Terrafirma, the others new teams in the PBA, to follow in their footsteps, thus, it will help the league in the long run as it will balance the playing field.

Lastly, Phoenix winning the 2020 PBA All Filipino championship is a perfect story ending for Calvin Abueva. Every Filipino hoops fan knows the story of The Beast from the time he used profane language to a fan, then clotheslining a former TNT import, to the time the league issued an indefinite ban. Almost every fan witnessed how he struggled in life without basketball, how he struggled to ask for forgiveness and how he changed himself. Now that he is back, he wants to prove that he is now a different athlete, no more antics and solely focused on playing basketball. His previous experiences taught him a lifelong lesson and he wants to show it by helping Phoenix win a championship.
___