How come Roosevelt Adams was no longer part of Cabagnot trade?

WHEN word first leaked out that San Miguel was trading another key piece of its dreaded 'Death Five' in Alex Cabagnot, insiders were sure PBA minnow Terrafirma would be giving up Fil-Ams Simon Enciso and Roosevelt Adams in return.

But when the PBA made the announcement in the form of a five-paragraph story on its website on Saturday, the deal was reduced into a one-one-one swap between Cabagnot and Enciso and Adams' name was nowhere to be found.

League insiders assured it wasn't a case of San Miguel losing interest in Adams, a 6-foot-5 winger brimming with potential who was taken by Terrafirma with the No. 1 pick in the regular PBA rookie draft of 2019. 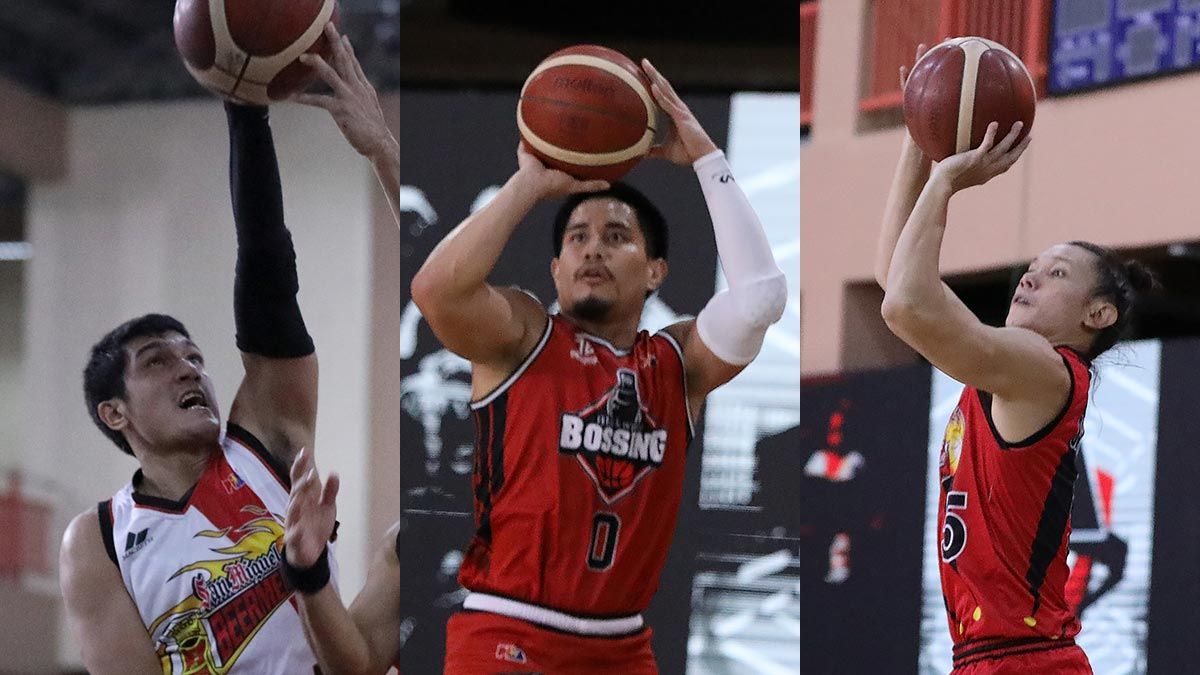 After a shaky start to his PBA career, the 27-year old has started to live up to that potential. He averaged 10.3 points, 8.1 points, and .9 assists in last year's bubble and 11.3 points, 7.44 rebounds, and .44 assists in nine games in the last Philippine Cup.

The problem was, sources said the two-for-one deal didn't pass the scrutiny of the league's four-man trade committee, which, like in past trades, asked SMB to, as they say, sweeten the pot to make the trade a bit more fair.

In the back and forth that followed, the possibility of San Miguel throwing in a player or a future draft pick was discussed. The most prominent name tossed around, a source said, was Von Pessumal, the Beermen's fifth-year shooting guard.

On both counts, however, the Beermen declined, reducing the deal into a straight-up swap of guards between Cabagnot and Pessumal, a source bared.

Does that mean Adams is staying put?

Sources said no deal is on the table right now, but they expect the do-it-all Adams to eventually end up in the Beermen camp. Sooner or later.