PING Exciminiano was given the green light by TnT Tropang Giga to suit up for KCS-Mandaue City in the coming Pilipinas VisMin Super Cup.

Although the veteran guard has been signed to a one-year contract by TnT, his UPC (Uniform Player Contract) has yet to be submitted to the PBA, thus giving him the liberty to play in another league so long as he gets permission from his mother ballclub.

The VisMin Cup is set to kick off its inaugural season on April 9 in the town of Alcantara, Cebu.

“If there’s no UPC submitted (to the PBA), then he can play anytime. Wala namang restrictions 'yun,” said a person privy about the deal.

Calls made to TnT have yet to be returned as of posting time.

Reports down South confirmed Exciminiano has been tapped by KCS-Mandaue, where he is joined by other former PBA players such as Gryann Mendoza, Yutien Andrada, and Al Francis Tamsi.

Tamsi once played for the Tropang Giga, Andrada with Alaska, and Mendoza was part of the 2018 Magnolia team that won the Governors Cup championship.

It helped too, that KCS-Mandaue City is being handled by Mike Reyes, brother of TnT Tropang Giga coach Chot Reyes. 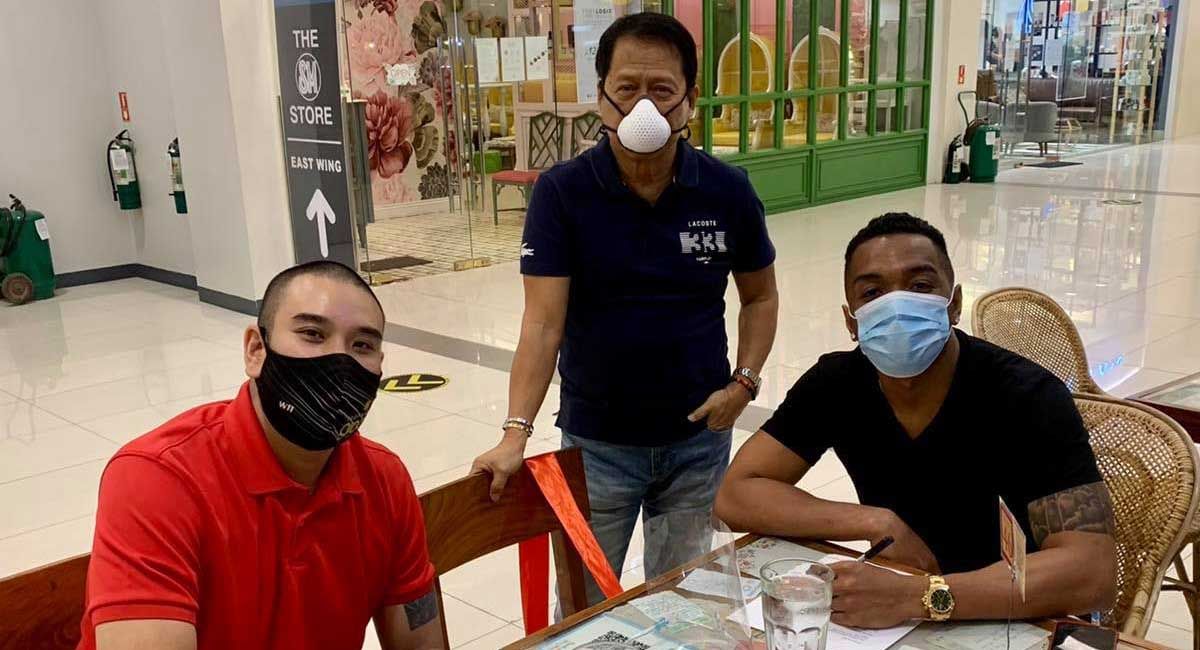 But Exciminiano can be recalled by TnT from the VisMin Cup once it formally submits his contract to the PBA.

The source said the arrangement is somewhat similar to PBA players under contract with a team who was relegated in the D-League later.

It’s the opposite as far as Exiciminiano’s case is concerned.

The VisMin Cup stint should augur well for the 32-year-old Exciminiano as he aims to get back in game shape more than a year since being released by Rain or Shine to the free agent market prior to the start of the league’s 45th season.

Exciminiano managed to hook up with TnT late last year, but didn’t make the cut for the team’s roster for the Philippine Cup bubble.