THE signings of Jason Brickman and Jeremiah Gray to separate teams in the PBA 3x3 left fans with some questions about the league and how it will affect their eligibility as far as the PBA draft is concerned.

Brickman and Gray were signed to separate deals with Meralco and TNT to play in the PBA 3x3, which will open its first season this year. They will play in the PBA’s new league after the two were deemed ineligible in the recent draft for failing to complete their requirements on time.

Despite being all set to suit up in the PBA 3x3, the rules are clear with regards to Brickman and Grey that the two must still apply for the draft for the regular 5-on-5 tournament of the PBA, being separate leagues to each other.

PBA 3x3 tournament head Dickie Bachmann said the league decided not to allow 3x3 players to be automatically part of the 5-on-5 team as a safeguard so that players will still have to go through the process of the PBA Rookie Draft.

“Some players like Fil-foreigners might use it as a loophole. They have to have the proper documents and guidelines for the eligibility of the 5-on-5,” said Bachmann. 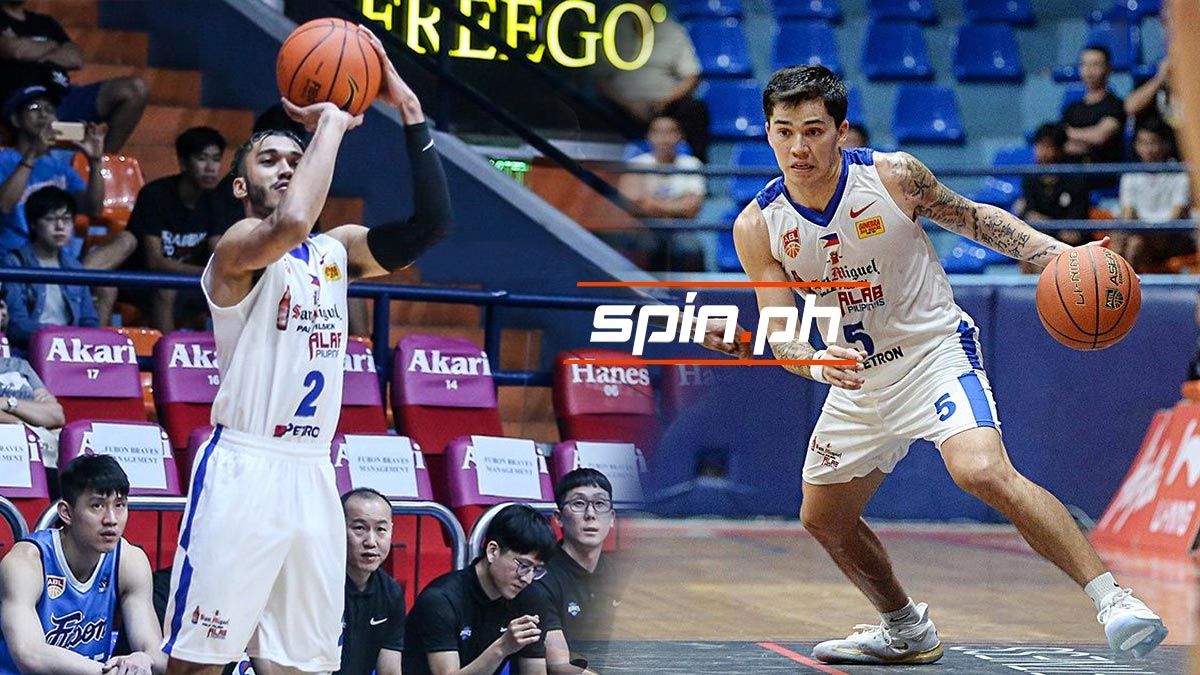 The PBA 3x3 will be following the same guidelines as Fiba 3x3 in which being a passport holder, regardless of when you obtained it, is enough to play for a certain country internationally and domestically.

The ruling is lenient compared to the Fiba 5-on-5 eligibility in which a player must have obtained his nation's passport before turning 16 years old to play as a local.

Aside from the 12 regular members of the PBA, the league will also be welcoming guest teams to spice up the competition. The PBA is looking at six guest teams for the coming season.

Bachmann also confirmed that the PBA 3x3 has put a cap of one Fil-foreigner for team, at least for the coming season. The Alaska team governor said the rule was put in place so that each squad will be competitive including the guest teams.

“To start, one Fil-foreign per team,” Bachmann said. “It may change later on. For parity and to be fair to all the guest teams joining is the reason behind the rule.”
___