Why Fernandez thinks Jawo is most hardworking player he has seen

FOR Mon Fernandez, Robert Jaworski will go down as the most hardworking player he has been around during his playing days.

Fernandez and Jaworski were teammates during the 1970s and the 1980s during their time with Toyota in the PBA, leading to nine championships in the pro league, plus a few more during their amateur days with the Micaa.

The four-time PBA MVP said Jaworski is one of the best players he has seen in the PBA, and that was because of him being a hardworker in practices and training.

“He is one of the best point guards with his height and heft. He has shown that,” said Fernandez during a recent episode of Zoom In on SPIN. “There is no question. I will say that I’ve never had a teammate or a player na ganun klase magpa-kundisyon.” 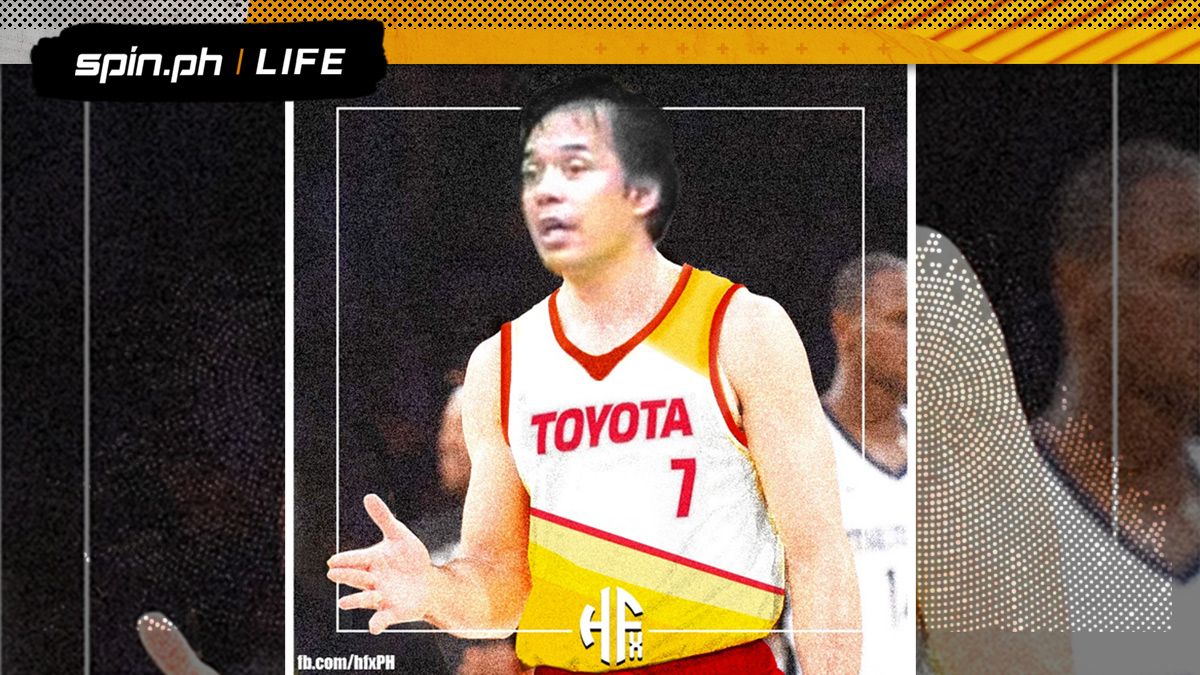 Their team-up didn’t last long as the two split following the disbandment of Toyota in 1983, but continued to become successful in their careers with different teams.

Fernandez, now 63, won three of his four MVPs outside the Super Corollas, and captured a grand slam as well in 1989 with San Miguel. Jaworski, 75, meanwhile, became the face of Barangay Ginebra and the team’s never-say-die spirit that propelled him to greater heights.

Aside from his attitude in practices to keep him in shape, Fernandez said Jaworski was also just ahead of his time in terms of having a clean living, which translated into performance on the court.

An example of which is that, even in an era when coaches were seen smoking in games, Fernandez said Jaworski was just the opposite.

“In the nine championships that we won with Toyota in the pro and even in the amateurs sa Micaa pa, you never see him drink a single drop of wine or beer or smoke a pack or a single cigarette. Puro conditioning talaga. I never seen an athlete locally at that time,” said Fernandez.

Perhaps a proof of his conditioning is that Jaworski played until he was 52 to become the oldest player to have ever played in the PBA.

“Now, medyo marami na siguro. Pero during that time, siya talaga. He can show it with his records and statistics. Very good rebounder with his height and heft. Kumpleto,” he added.
___