Why Aldin Ayo looks forward to a first meeting with SMB

ALDIN Ayo makes his PBA coaching debut for Converge on Sept. 23 opposite Terrafirma in the second playdate of the mid-season Commissioner’s Cup.

More than anything else, though, its Ayo’s first meeting with defending champion San Miguel Beer a month from now which excites the college champion coach.

And his mother Eduarda V. Ayo - Aldin's No. 1 fan - has something to do with it.

When first offered the Converge coaching job, the 44-year-old Ayo had to consult his mother, who has been ill of late and is under his care at the moment.

Knowing it’s a dream of his son to coach in the PBA, the elder Ayo didn’t hesitate and advised Aldin to accept the deal.

A lot has happened since then.

June Mar Fajardo was named Best Player of the Conference and San Miguel went on to reclaim the Philippine Cup championship, beating TNT in seven grueling games, where the 6-foot-10 Fajardo emerged as Finals MVP. 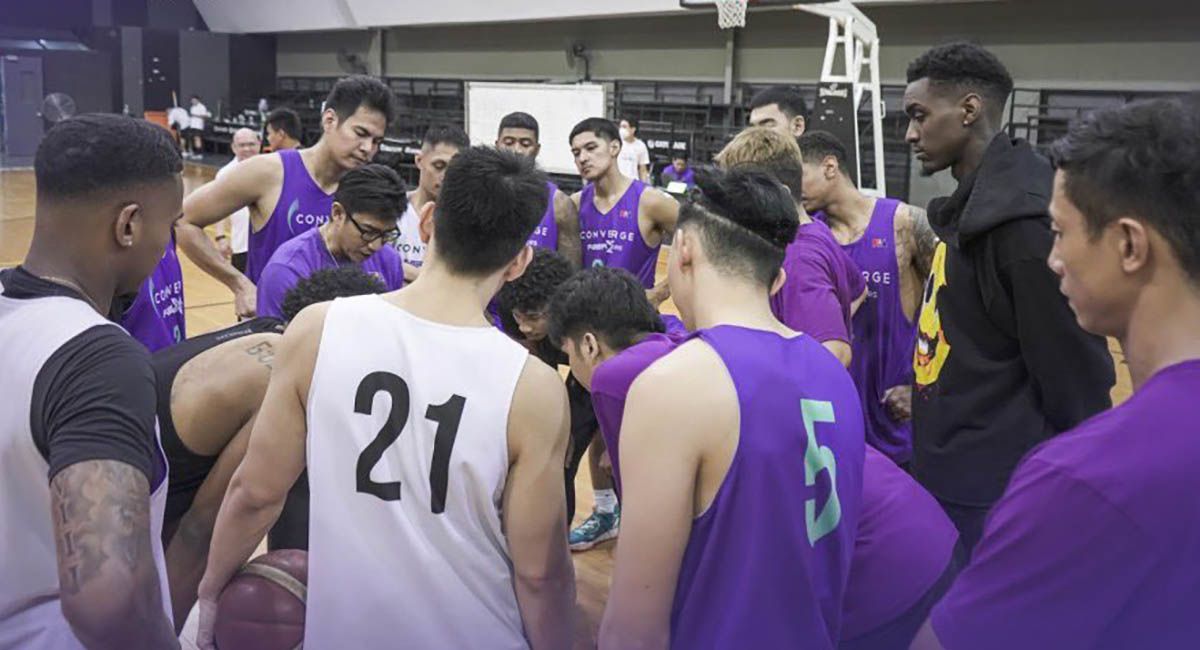 One time after Ayo accompanied his 69-year-old mother for her scheduled chemotherapy at St. Lukes, out of curiosity, the coach asked his mom why she asked him if the FiberXers can beat the Beermen.

While Ayo took it in stride, it’s something of a challenge for him and the FiberXers to prove they can hold a candle against a team as talented as San Miguel.

“So I think it will be exciting yung first game (against) San Miguel,” said Ayo.

Mark the date: Oct 21 at the Philsports Arena for the first meeting between Ayo and the Beermen.