JUSTIN Chua’s hardwork during the offseason and the confidence Phoenix Super LPG coach Topex Robinson is giving to him in the PBA Philippine Cup bubble are the big reasons for the improvement of the big man this conference.

This was the assessment made by Justin’s trainer Nicolo Chua, one of the persons who helped the Phoenix big man during the build-up to the PBA Philippine Cup even prior to the pandemic.

Chua, who runs the Simple Grind basketball and fitness training, said that the Phoenix player trained under his wing in preparation for the 2020 season but his improved play also has a lot to do with the breaks he is getting from Robinson.

Nicolo Chua added that Robinson’s ways to motivate the Fuel Masters not only have a great effect on Justin, but also on his teammates as well.

Because of his performance, Justin Chua is one of the strong candidates to take the Most Improved Player award, if the league decides to give such plum in the bubble season. Chua averaged 13.8 points, 6.82 rebounds, and a conference-best 1.73 blocks per outing during the eliminations. 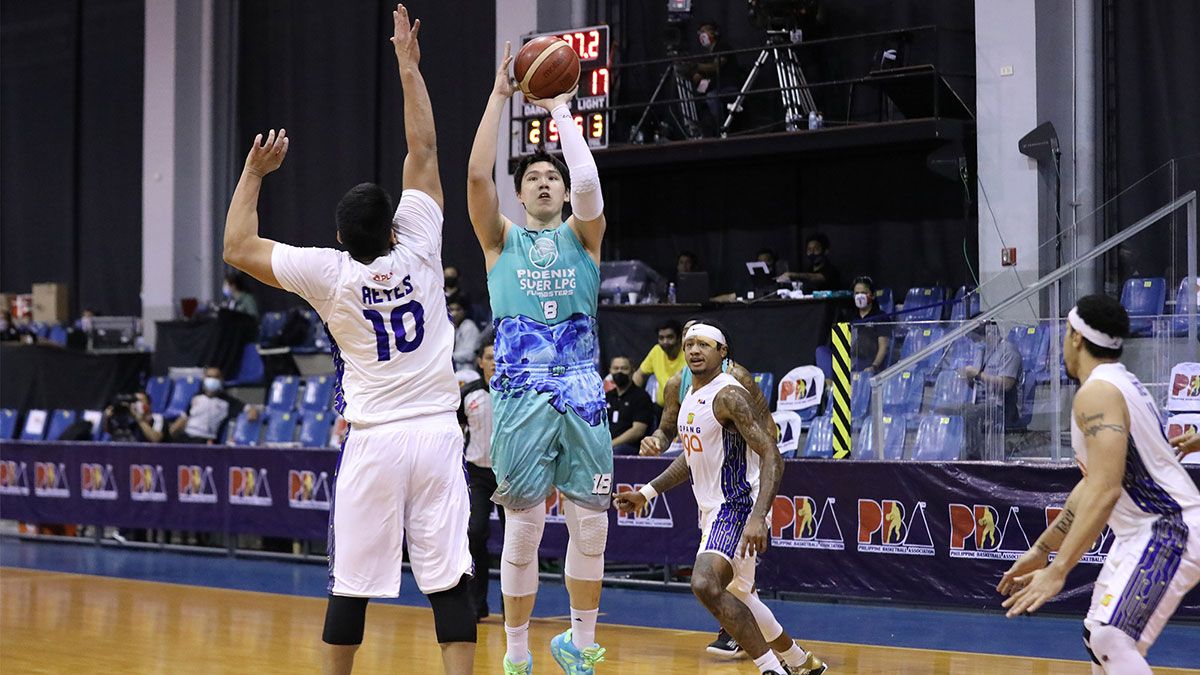 Nicolo Chua said it is also Justin’s efforts to improve his game was a big factor in his performance on the court. He added that Justin always makes use of his time to do extra work outside of the everyday practices with the Fuel Masters.

Nicolo Chua said during the offseason, he and fellow trainer Michael Abalos worked on Justin’s shooting due to the fact that there are plays that require him to take an outside shot.

Aside from his skills training, Nicolo said Justin Chua was also doing plyometrics through the supervision of fellow trainer Willy Chan, and they were surprised with the results.