THERE'S a video making the rounds on social media sites of a kid displaying superb dribbling skills with two balls, pulling off routines even players thrice his age can't do.

But he better be good for two reasons. One, he's the son of pro player Denok Miranda. Two, his first name is Chris Paul.

Or CP for short.

You can't help but be impressed with the dribbling routine displayed by CP in the video posted online by Mav's Phenomenal, a basketball training group. The kid is afterall five years old.

Denok bared that at a very young age, CP - yes, he's named after the Los Angeles Clippers guard - got hooked on basketball and has been tirelessly honing his skills since.

The veteran GlobalPort guard also let out one secret:

Miranda declared that CP has been playing since he was three years old.

Phenom on a process. #Mavs

Miranda bared that his son doesn’t actually idolize him in the PBA, but the young lad looks up to Talk 'N Text star guard Jayson Castro as his idol.

The two siblings, according to Denok, are also keen to mimic NBA stars by watching videos of highlight plays on YouTube.

Miranda bared that he is leaving no stones unturrned in his sons development. He has enrolled the two at Mav’s Phenomenal Basketball training camp in Paranaque to hone their basics.

Here's another video of the Miranda brothers:

The kids exposure to basketball doen’t end there.

Miranda revealed that it has been regular routine for him to bring his two kids to practice during holidays so they can personally witness how it is being professional cagers.

And what is his basic advice to his kids?

Does he see his kids standing outin the future? 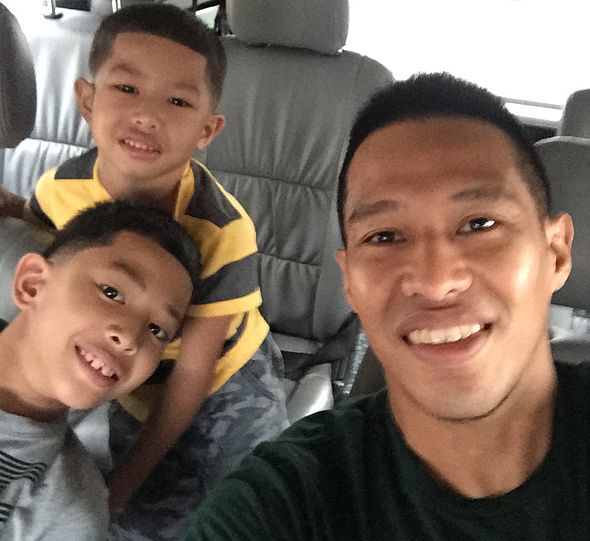