WHEN I texted Norman Black a few days ago, asking him if it was okay for me to ask him questions for a column I was doing regarding his free throw shooting numbers when he was still actively playing as an import in the PBA, his initial reaction seemed of amusement.

“Fidel, it must be a slow news day when my FT shooting becomes a topic of conversation :-D,” was the first sentence of his reply.

Today’s generation will probably know Black only as the Meralco Bolts’ current head coach in the PBA.

Or some would know him as the one who coached the Ateneo in the UAAP starting in 2005, leading the Blue Eagles to five straight titles from 2008 to 2012 with future PBA stars like LA Tenorio, JC Intal, Chris Tiu, Greg Slaughter, Poy Erram, Kiefer Ravena, Von Pessumal and Chris Newsome, among many others.

Older fans would also know him as the third winningest coach in PBA history with his 11 titles, behind Tim Cone’s 22 and the late great Baby Dalupan’s 15, and one of only seven to have won at least one championship with three different franchises (aside from Cone and Dalupan, also Chot Reyes, Jong Uichico, Yeng Guiao and Tommy Manotoc). 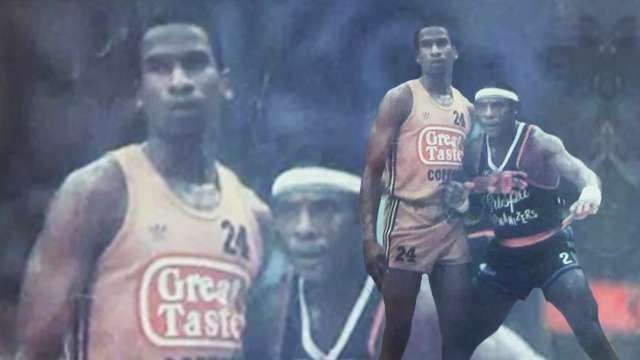 But way before his success as head coach, Black was also one of the best imports to have ever played in the PBA. He ranks up there among the likes of Bobby Parks, Sean Chambers, Billy Ray Bates, Michael Hackett, Carloss Briggs and Tony Harris in conversations about the greatest PBA imports ever.

In a career that spanned 10 seasons in the PBA, he led San Miguel Beer to three championships, two as playing coach. Black is one of just nine imports which won at least three PBA titles in league history.

He is also one of just nine to have won at least two Best Import awards but is the first of only two imports awarded the 100% Performance recognition by the PBA.

Black is also the all-time leading scorer among imports in league history with his 11,329, the only one to have breached the 10,000 plateau.

He averaged 40.2 points on a 55% field goal shooting clip, 18.9 rebounds, 4.1 assists and 1.2 shotblocks in a total of 282 games in those 10 seasons he played in the PBA from 1981 to 1998. Aside from the Beermen, he played for just three other teams - Tefilin in his first year in the league, Great Taste in 1983 and Pop Cola in his last game in the PBA but only as a no-choice replacement in their very last game of the conference for an import that hurriedly left.

Actually in his first season in the PBA with the Polyesters, Black averaged a whopping 51.8 points on 58% field goal shooting and 71% from the 15-foot line, 24.6 rebounds, 3.1 assists and 2.2 blocks in 14 games. His player profile in the 1981 PBA Annual described him best: “Last season, Black was certainly beautiful.”

Black was that good a player and probably the only Achilles heel in his game that could be seen by almost everybody was his free throw shooting, which, for the record, was 68.5% for his career - 1,634 made out of 2,386 attempts.

Something which Black himself doesn’t deny.

“I was not a good foul shooter and that was one of the weaknesses in my game,” he says now. 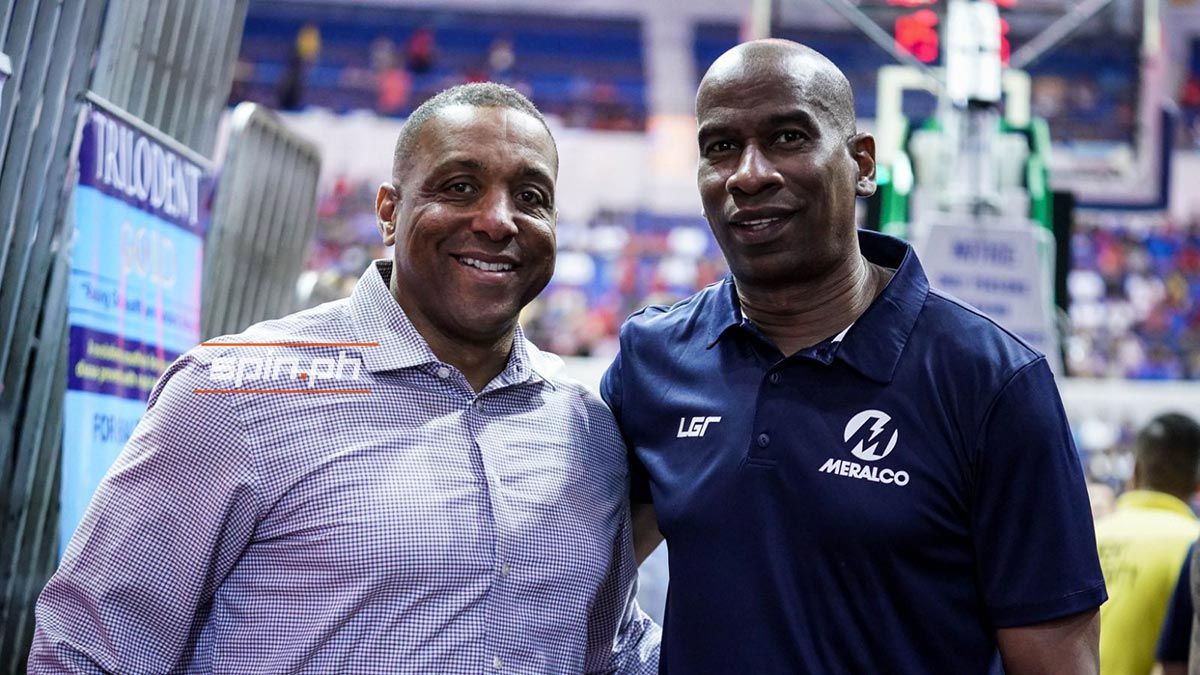 An amiable, humble and well-liked personality in the league ever since he set foot in the country, Black’s friends, specially on the PBA coverage TV panel which he also joined from time to time even to date, would joke about his free-throw shooting woes, sarcastically or otherwise.

“It was just joyful ribbing on air, kasi nga it wasn’t Norman’s best shot,” said Sev Sarmenta, one of Black’s broadcast colleagues from way back and even to date.

Current PBA commnissioner Willie Marcial, then a panel statistician and later on a floor director of the TV coverage, couldn’t help but agree.

If only to justify they were all just kidding around with Black that time, Ed Picson, another PBA broadcast colleague of his back then, said: “If you put his free throw shooting in the equation, he could not have deserved the Mr. 100% monicker and award. Still, very few disputed that. He gave 100% of himself to the game. But he wasn’t perfect. No one is.”

The good sport that he always is, Black could only defend himself by saying: “There were times I shot the ball well (from the FT line). But I was normally in the mid-65%. The only positive was the fact that it didn’t stop me from being aggressive on the court, and putting the opposing team in penalty and defensive players in foul trouble. Despite the flaw in my game, hopefully fans will also remember me for the 40 points and 19 rebounds that I put up every night that I showed up.”

Aside from it being the only weakness in his game, further research yours truly made also showed that what probably made Black’s free throw shooting not up to par those days was because it paled in comparison to the league norm then of about 75% in the 80s, including 78.4% in 1984. In the 90s, the average FT shooting clip in the league was still above 70% every season with an all-time high of 80% in 1992.

And here’s more. Believe it or not, I’ve compiled the current free-throw shooting percentages of 20 prominent big men - centers or power forwards - in the PBA today for each of their CAREERS so far and their averages are ALL LOWER than Black’s 68.5%. Look: 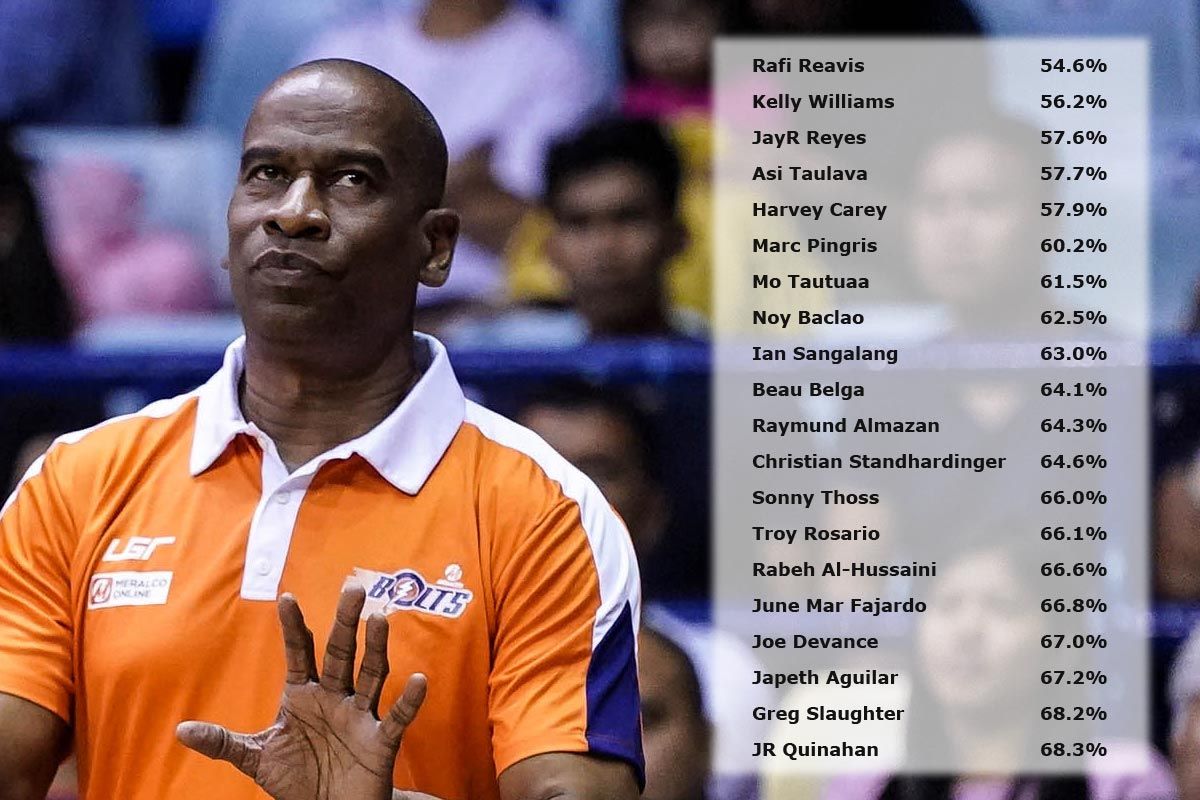