Vosotros thrilled to be back in PBA after Thailand, MPBL detour

ALMOND Vosotros feels blessed that he is able to return to the PBA after taking a road hardly travelled by Filipino pro players.

The 29-year-old Vosotros was signed to play for TNT KaTropa in the Governors’ Cup, three years after he last suited up in the PBA for a Blackwater side that selected him in the second round of the 2015 rookie draft. 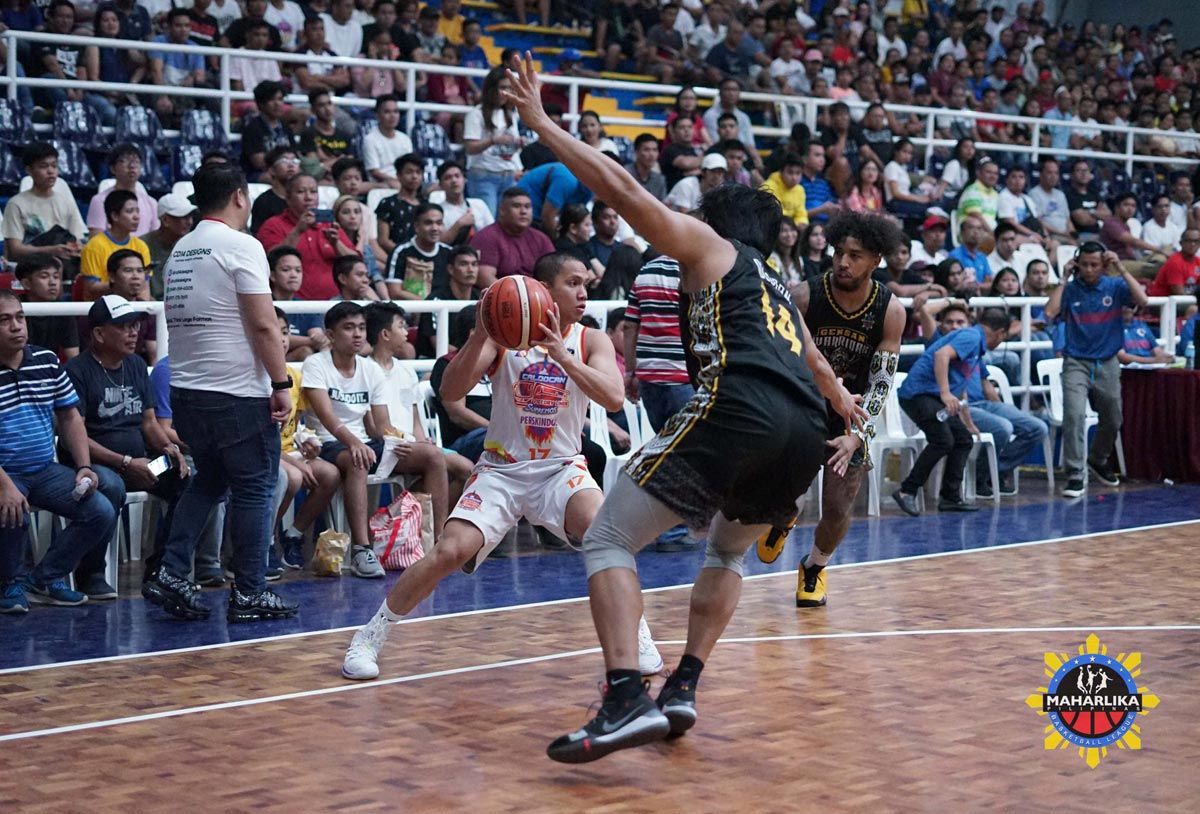 The former La Salle standout had a stellar amateur career where he helped the Green Archers win a UAAP crown in 2013. He even made it to the Philippine national team where he won a gold in the 2015 Southeast Asian Games in Singapore.

But was unable to get a break in the pro ranks.

Left without a team in the Philippines, Vosotros decided to try his luck in Thailand where he saw action for Mono Thewphaingarm and PEA in the local leagues in 2018.

Vosotros later went back to the Philippines during the formative years of the MPBL to play for the Caloocan Supremos.

Vosotros believed that his stint in Thailand and in the MPBL was a blessing in disguise.

The break Vosotros has been waiting for came before the Commissioner’s Cup where he was asked by TNT to start attending practices. His return, though, was delayed.

TNT active consultant Mark Dickel has been eyeing Vosotros for quite some time now.

“That’s someone that for the last 3-4 months we’ve been really interested in. And he kind of proved now that he can perform and that’s another good player that we have,” Dickel said. 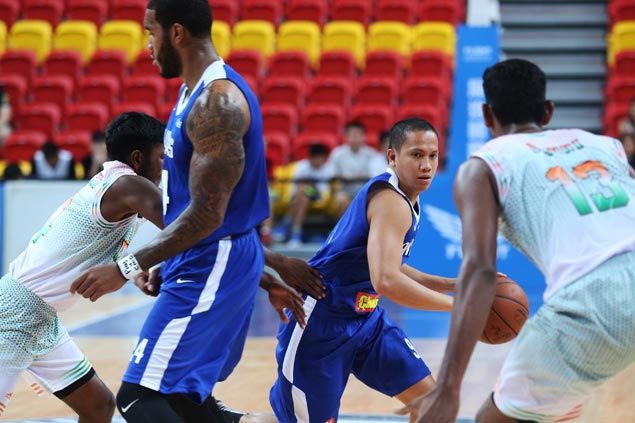 Vosotros is grateful for Dickel's faith.

Through four games, Vosotros has been playing limited minutes but is averaging 4.0 points, and 2.0 rebounds for the KaTropa.

Now that he is in the PBA, Vosotros vowed to work hard to maintain his spot with TNT.