Magnolia coach Victolero says enigmatic Abueva is worth the risk

CHITO Victolero knows very well how big a gamble is trading for a player with a storied past like Calvin Abueva.

But as he himself stressed, the reward is higher than the risk of having the enigmatic, 33-year-old forward around.

“Lahat naman talaga ganun, high risk, high reward if you get a superstar or you get this kind of player,” said Victolero, 45. “Pero mas mataas yung reward kaysa sa risk. And yun is being positive (about it).” 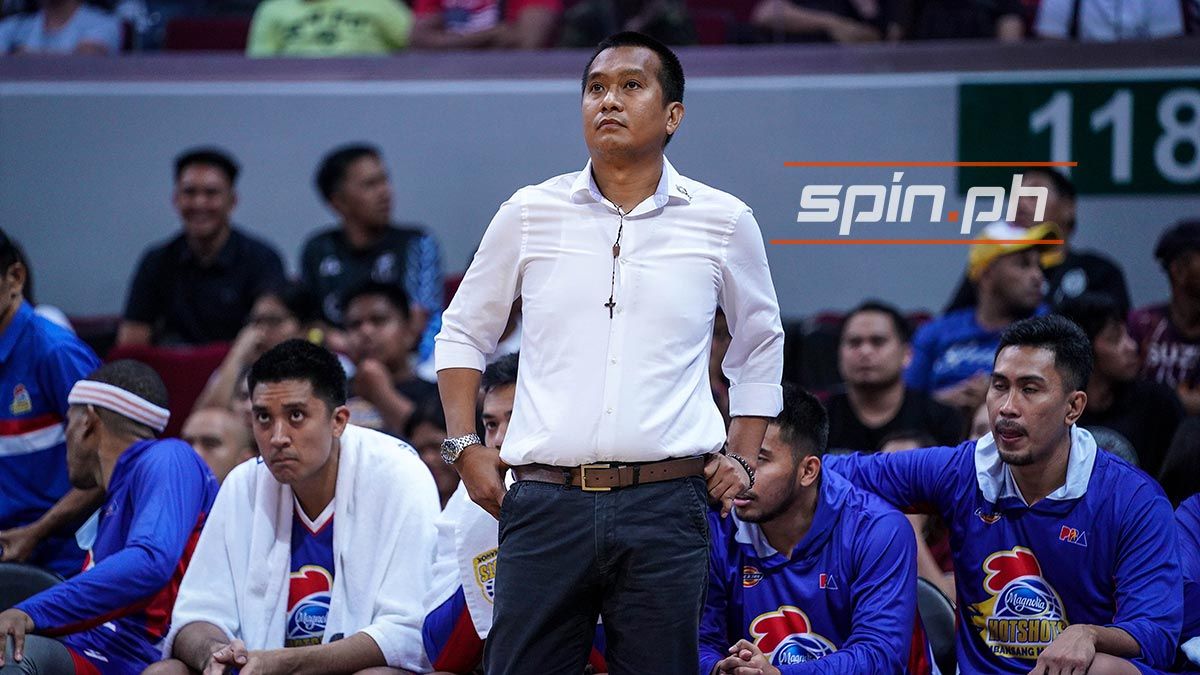 The Magnolia mentor personally met Abueva the day after the trade with Phoenix was consummated, and he was quick to lay down his card on the table.

Apparently, Victolero is hearing a lot of loose talks around the league about how Abueva is again missing out on his duties with Phoenix just two months after signing a three-year, max contract with the franchise.

The former NCAA MVP from San Sebastian was even a no-show in a scheduled morning meeting with Fuel Masters team manager Paolo Bugia and coach Topex Robinsion where they were supposed to tell Abueva about his impending trade to the Hotshots along with the No. 10 pick in the 2020 draft in exchange for Chris Banchero and Magnolia’s first and second round picks in the March 14 proceedings.

Victolero just want to clear the air with Abueva that he immediately drew the line during their meeting on Thursday.

“I explained to Calvin na hindi lang naman siya ang may ganyang dinadala na problema outside of basketball,” he said. “Even me, even yung teammates niya, even yung ibang family members natin, may kanya-kanya tayong problema.

It helps too, that one of Abueva’s closest friends in the league in Ian Sangalang will be with him at Magnolia.

Abueva was elated being reunited with his former college teammate, according to the Magnolia coach.

As he explained how things are being done with Magnolia, Victolero hopes Abueva would take the challenge as a way to have a fresh start in his career.