CHITO Victolero assured Jerrick Ahanmisi could very well be a big part of Magnolia’s campaign in the 46th PBA season.

The Hotshots mentor said the team intends to sign the young guard out of Adamson who they tapped in the first round at 10th pick overall during the 2020 virtual draft on Sunday.

“Magagamit namin siya. I think he will help the team.” 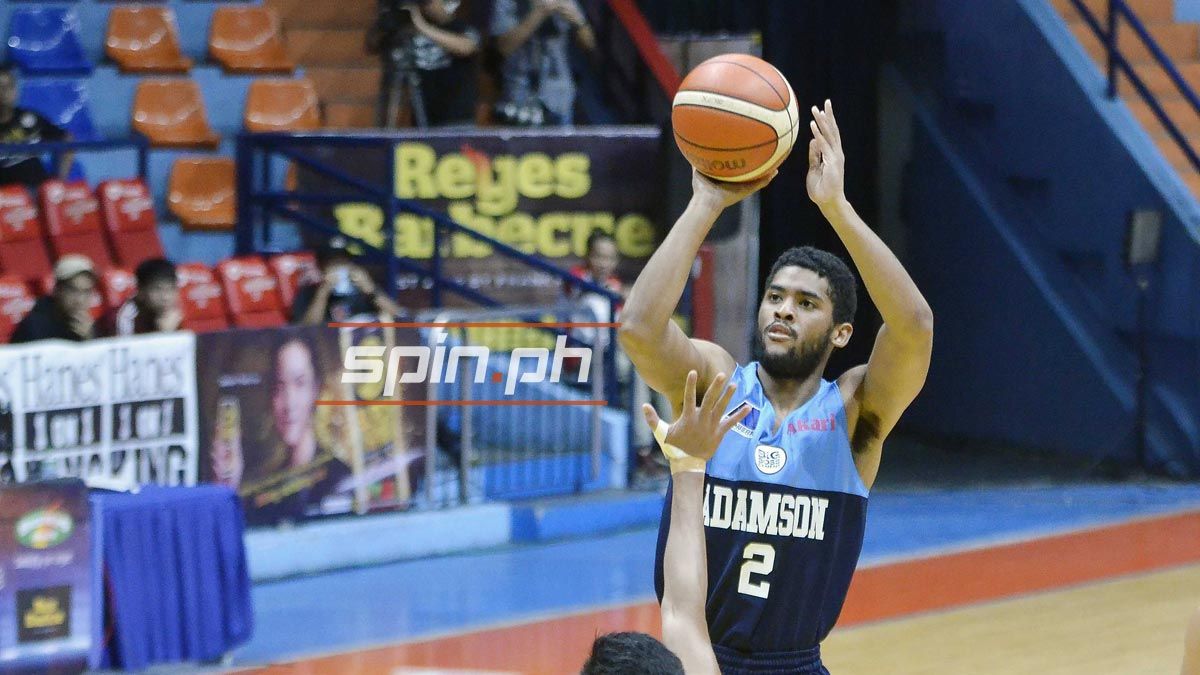 Magnolia’s move to select the 6-foot-1 gunner came as a wonder to some especially since the Hotshots have expressed their intentions to look for a big man in the 86-man draft pool.

Victolero, the 2018 PBA Press Corps Coach of the Year, didn’t deny the team was looking for a big, but knew at No. 10, the player or players the Hotshots had their eye on would have already been taken.

Other than that, the Magnolia mentor said he also had an interest from one of seven Fil-foreign players who failed to make the draft grade for failing to complete the required necessary papers.

So he ended up going for option No. 2. 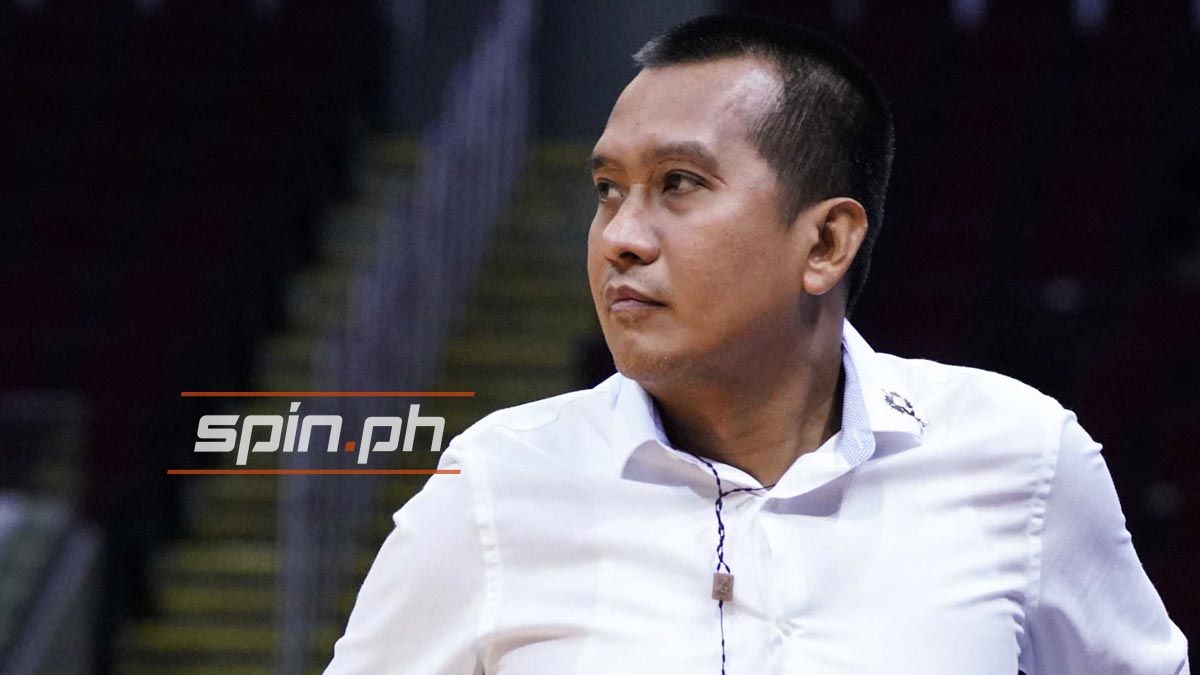 Victolero would rather not mention the name of the ineligible Fil-Am the Hotshots were targeting, nor the big man that got away from them, although the likes of Ben Adamos, Santi Santillan, James Laput, and Larry Muyang had been given invitation by Magnolia to work out with the team prior to the draft.

Besides, the arrival of do-it-all forward Calvin Abueva to Magnolia somehow eased off the team’s concern in the middle.

Going by that description, it certainly fits Ahanmisi.