Victolero glad Sangalang, others stepped up with Abueva in foul trouble

EARLY foul woes hampered Calvin Abueva’s play, but Magnolia came up with a big win over Meralco thanks to the plays of the Hotshots forward late in Game One of the PBA Philippine Cup semifinals.

Coach Chito Victolero admitted the foul troubles of Calvin Abueva affected the team’s rotation, but he is happy that everyone stepped up.

Abueva already had three fouls late in the second quarter. Still, Abueva delivered in the clutch as he finished with 13 points, seven rebounds, and two steals in Magnolia’s 88-79 win over Meralco in the series opener on Sunday despite nursing five fouls in the fourth period.

Victolero said Abueva, who played for 20 minutes in the game, was determined to play in the final period. 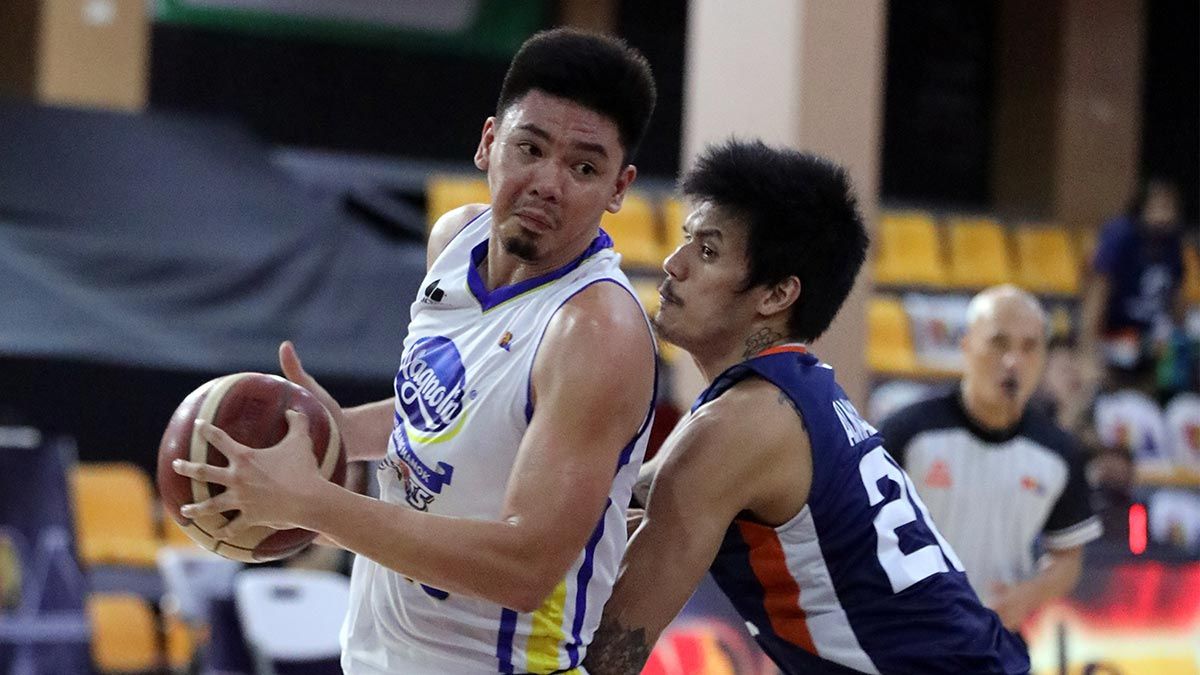 Ian Sangalang and four others score in double figures for Magnolia.

Victolero also hailed the contributions of the other players who had additional minutes with Abueva saddled with fouls.

Ian Sangalang was the biggest player who stepped up as he scored 18 points and eight rebounds. Victolero also hailed Rome Dela Rosa, Aris Dionisio, and Jackson Corpuz for also stepping up with Abueva on the bench.