WITH Ian Sangalang fouled out and Paul Lee struggling with his outside shooting a bit, the game-winning play by Magnolia was indeed, designed for Calvin Abueva.

“Yes, that was the designed play. A back door to Calvin, an alley oop. And then kung wala yun, ang next option si Paul. Good thing na-execute,” explained coach Chito Victolero.

But the Hotshots never got to the second option as Abueva took care of business right away and scored off three NorthPort defenders to escape with a dramatic 90-89 win and clinch a quarterfinals berth in the PBA Philippine Cup Friday at the Don Honorio Ventura State University gym.

Abueva finished with 15 points, five rebounds, and four assists as he took over from where Sangalang left off. 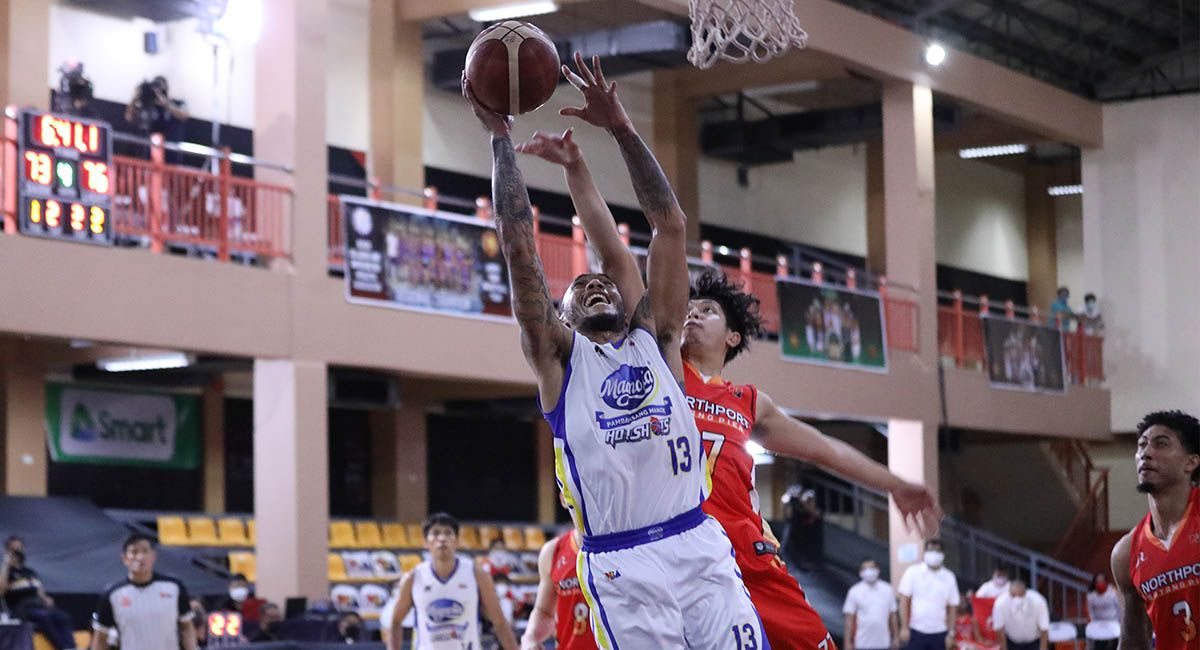 Sangalang was the hot hands for the Hotshots with 26 points and 10 rebounds before going to the showers in the final three seconds and the Batang Pier holding to an 89-88 lead.

Lee meanwhile, already had 13 points, but can’t seem to find his rhythm as he was just shooting 5-of-16 from the field, including 1-of-8 from three-point range.

Victolero hence, went to his third best player in the team.

But the Magnolia coach also gave credit to Rome Dela Rosa, who made sure the play was executed according to his instruction.

“Credit also to Rome na malaki yung dibdib and malaki yung puso to pass it to Calvin,” he said of the veteran wingman, who also contributed in double figures with 10 points and five rebounds.

Ironically, Sangalang’s final foul was committed against Kevin Ferrer, whose drive to the basket off a feed by Sean Anthony, gave the lead back to the Batang Pier with a foul to boot.