Victolero: Even with Abueva, Magnolia not yet in same league as SMB, Ginebra, TnT

EVEN with the addition of Calvin Abueva, Magnolia coach Chito Victolero doesn’t consider his team a powerhouse in the same league as defending champion Barangay Ginebra, San Miguel, or TnT Tropang Giga.

Victolero said he still considers the Hotshots as one of the ‘middle teams,’ although he admitted the acquisition of Abueva definitely improved their lineup.

Prior to the Abueva trade, Magnolia has seen rival teams bolster their lineup beginning with the Beermen, who acquired CJ Perez in a blockbuster deal with Terrafirma for Matt Ganuelas-Rosser, Gelo Alolino, Russel Escoto, and a draft pick. 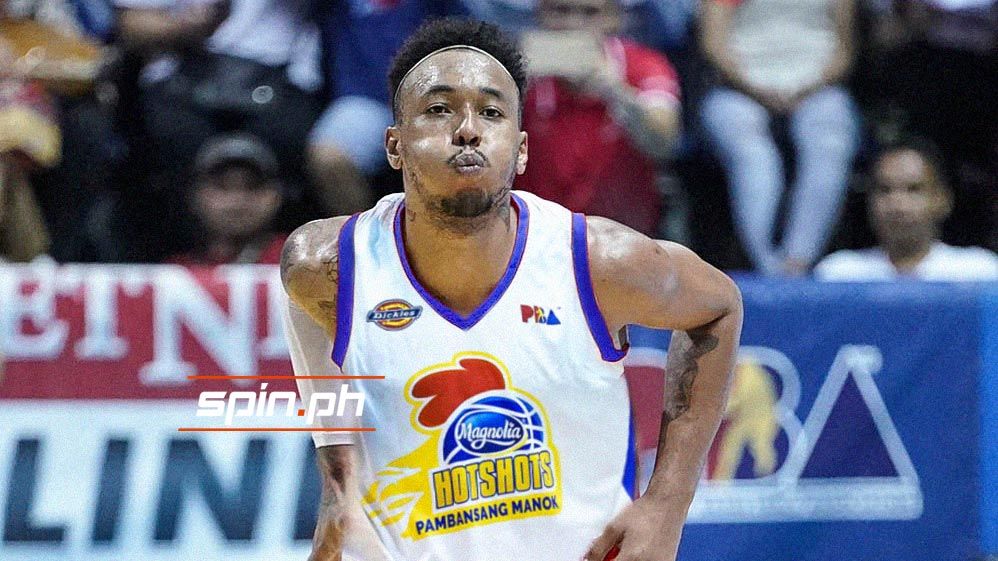 The Magnolia coach said Abueva gives him the team a lot of flexibility in terms of strategy since he can play multiple positions.

“We are not that kind of team,” said Victolero, referring to being a super team. “With the addition of Calvin, we improved. We are more versatile right now. We can play small, we can play big because Calvin can play multiple positions.”