Vic Manuel wants out of Alaska

VIC Manuel, a lateblooming forward from a small school who rose to become one of the premier big men in the PBA, feels his stay with Alaska is at an end.

On Friday, Manuel said he has asked his agent, Danny Espiritu, to explore all possible options after his contract with the Aces expired at the end of the year.

The former PSBA star admitted no one from Alaska got in touch with him since the end of the Uytengsu organization's campaign in the PBA bubble season at Clark.

The only call his camp received from Alaska, he added, was to Espiritu offering Manuel a one-year deal with the same terms as his last contract with the Aces. 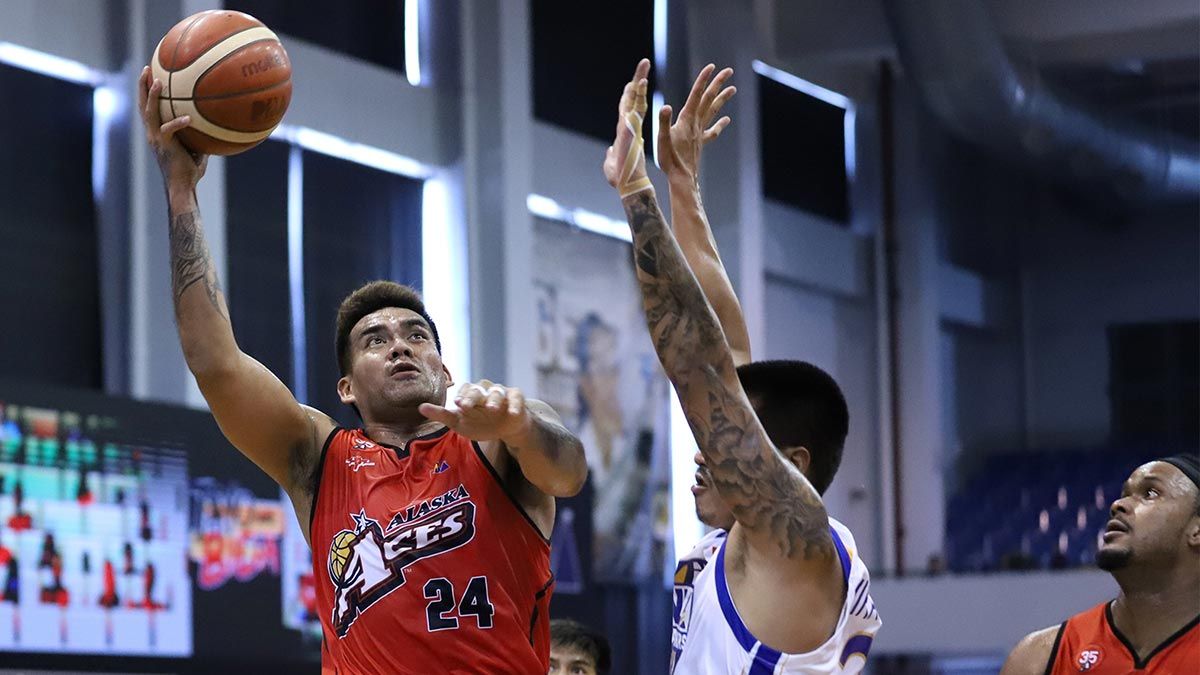 Sought for comment, Espiritu said as manager, it is his job to find the best possible situation for Manuel if he and the Aces fail to reach an agreement.

Manuel never played for a UAAP or NCAA school but made his mark in the PBA D-League prior to being picked ninth overall by GlobalPort in the 2012 PBA Rookie Draft.

After bouncing around with Meralco, Air21 and the Batang Pier, Manuel finally found a home at Alaska where he carved a reputation as a bruising mid-sized forward with an exceptional touch in and around the perimeter.

The 6-4 forward averaged just under 16 points, six rebounds and 2.09 assists in the last bubble season, leading the Aces to a share of third to seventh places on a 7-4 record.

The Aces ended up as the sixth seed after the tiebreak and lost to twice-to-beat TNT in the knockout rounds.

But after six seasons with the Aces, Manuel, who got a Gilas Pilipinas call-up in the last Southeast Asian Games in Manila, is likely on the move.

While he isn't closing the door on another contract with the Alaska organization, Manuel said a fresh start may do his career a world of good at this time.