NOTHING'S changed as far as Vic Manuel is concerned.

The disgrunted star stood pat on his request to be traded even after sitting down with Alaska coach Jeff Cariaso in a one-on-one meeting on Friday night.

"Ayoko na talaga maglaro sa Alaska," were the words that came out of Manuel's mouth after emerging from a long meeting with his coach at Alaska.

That statement should dampen any Alaska hope of keeping Manuel, who asked to be traded after being offered a one-year extension plus a team option to sign him for another year, depending on his performance next season.

Cariaso declined to reveal details of the meeting with Manuel, except to say in a statement released to the media that both sides came out of it 'open to possibilities.'

However, Manuel's camp revealed that the player ended the meeting with a request to his coach to help him get traded to another team. 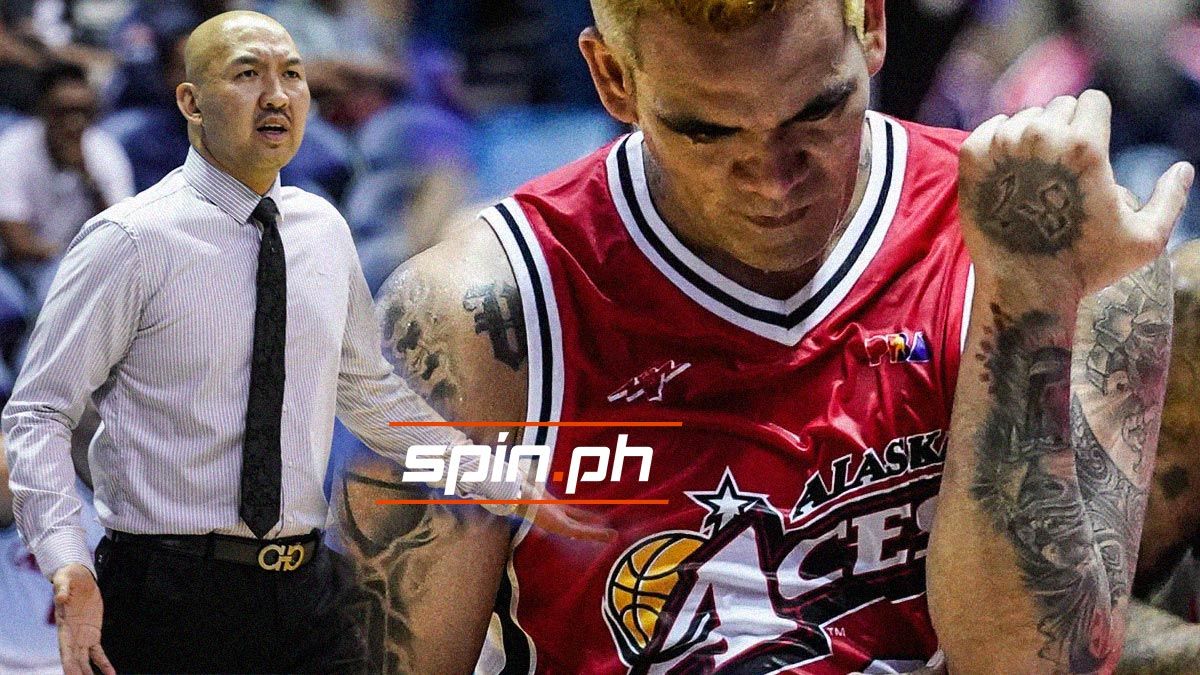 In a statement, Cariaso denied Manuel's claim that the soon-to-be free agent never heard from Alaska management from the end of the Aces' campaign in the PBA bubble, saying the Aces contacted him through his agent Danny Espiritu on December 26 and again on December 31.

"It’s no question that Vic is our number one priority to re-sign," said Cariaso.

However, Manuel's camp bared the 6-foot-4 bruiser had been asking to start negotiations on a new contract since June but was largely neglected.

Manuel's camp also said the 'two-year max deal' which Alaska claimed it offered the player is essentially no more than a one-year contract since the second year is non-guaranteed, with the team holding the option.

Cariaso said the clause on the second year of the contract was "completely explained to Vic and which like any other clause considers a player’s history with the team."

Manuel rose from back-up forward to Alaska's top player in his six seasons with the Uytengsu franchise, but also had a couple of run-ins with management, including suspensions for 'ligang labas' violations. 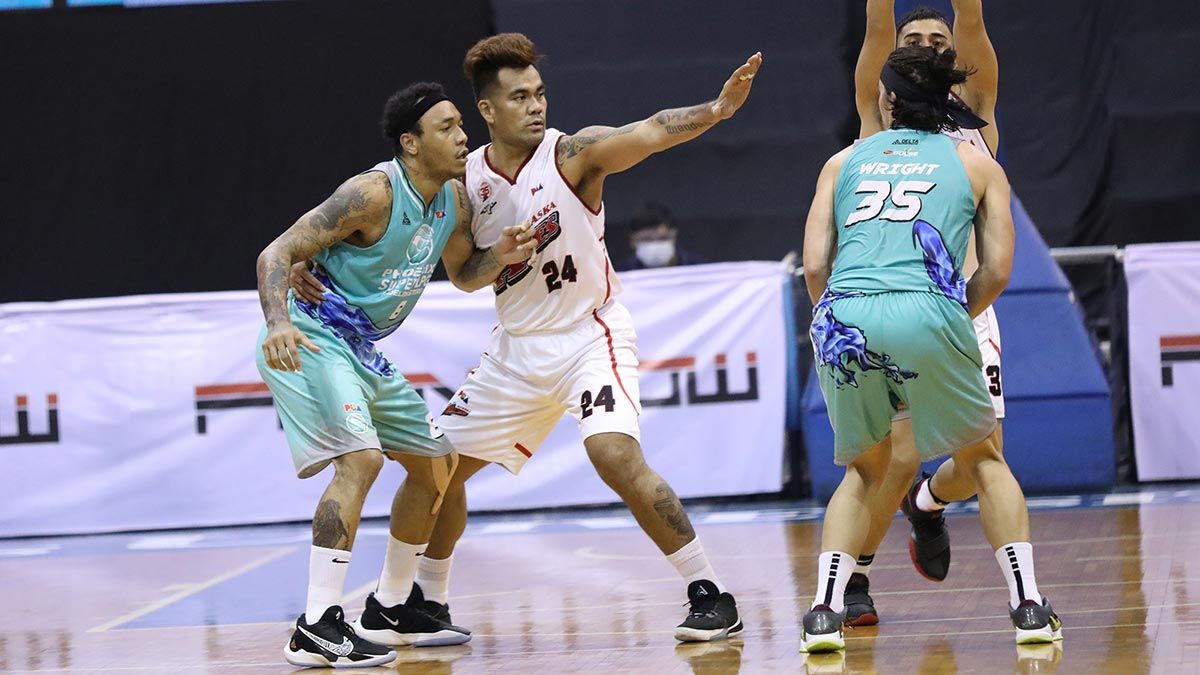 The 33-year old nonetheless remained Alaska's top scorer during the last Philippine Cup, averaging just under 16 points a game in leading the Aces to a 7-4 win-loss record and the sixth seed entering the playoffs.

The Aces lost to twice-to-beat TNT in the quarterfinal stage.