ALASKA leaned on Vic Manuel and Mike DiGregorio to beat Phoenix Pulse, 98-87, on Monday in the Phoenix Super Basketball Tourney preseason games at The Upper Deck.

Manuel tallied 25 points and nine rebounds while DiGregorio added 13 points for the Aces, who came from behind in the second half to beat the Fuel Masters in their own practice facility. 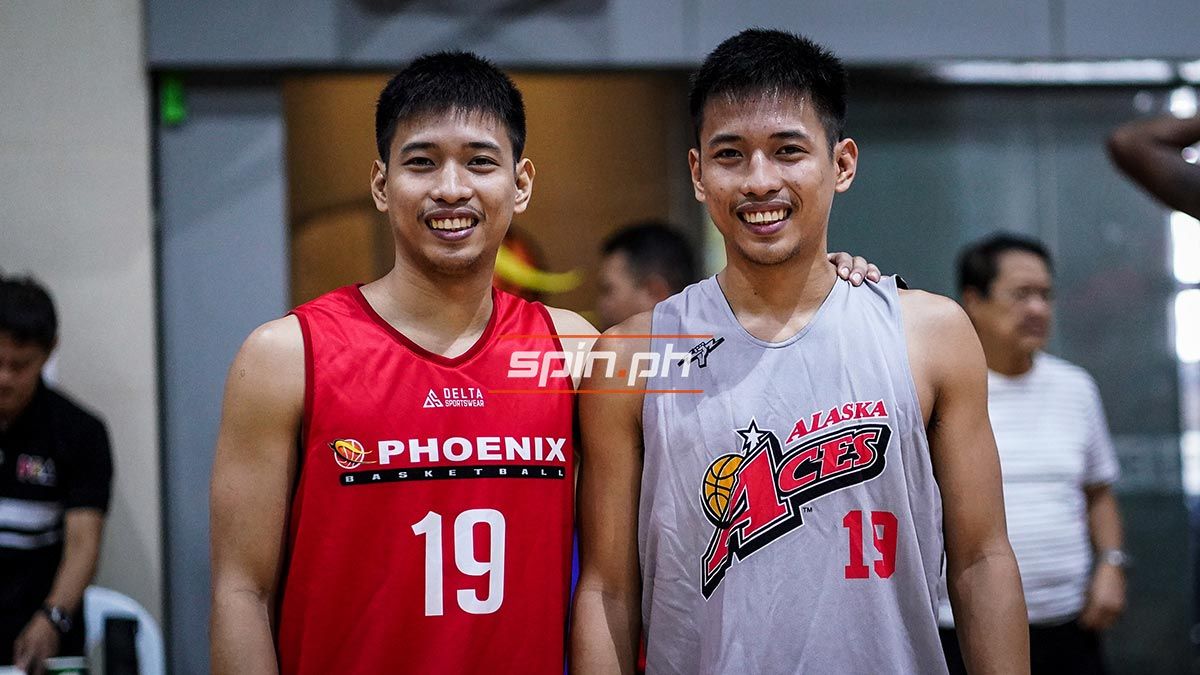 The Aces outscored the Fuel Masters, 28-15, in the third period with DiGregorio scoring nine in that canto. He hit a three to cut the deficit to two, 55-53, and converted another one that put the Aces up, 64-58.

Manuel also helped the Aces build a lead as high as 16 points after trailing by 14 in the first half.

“It’s nice because you get a feel of the style of Phoenix. We know that they are going to pressure a lot and it’s clear that their guards are really all over the place in regards to putting pressure and applying pressure, making it difficult for you,” said Alaska coach Jeff Cariaso. 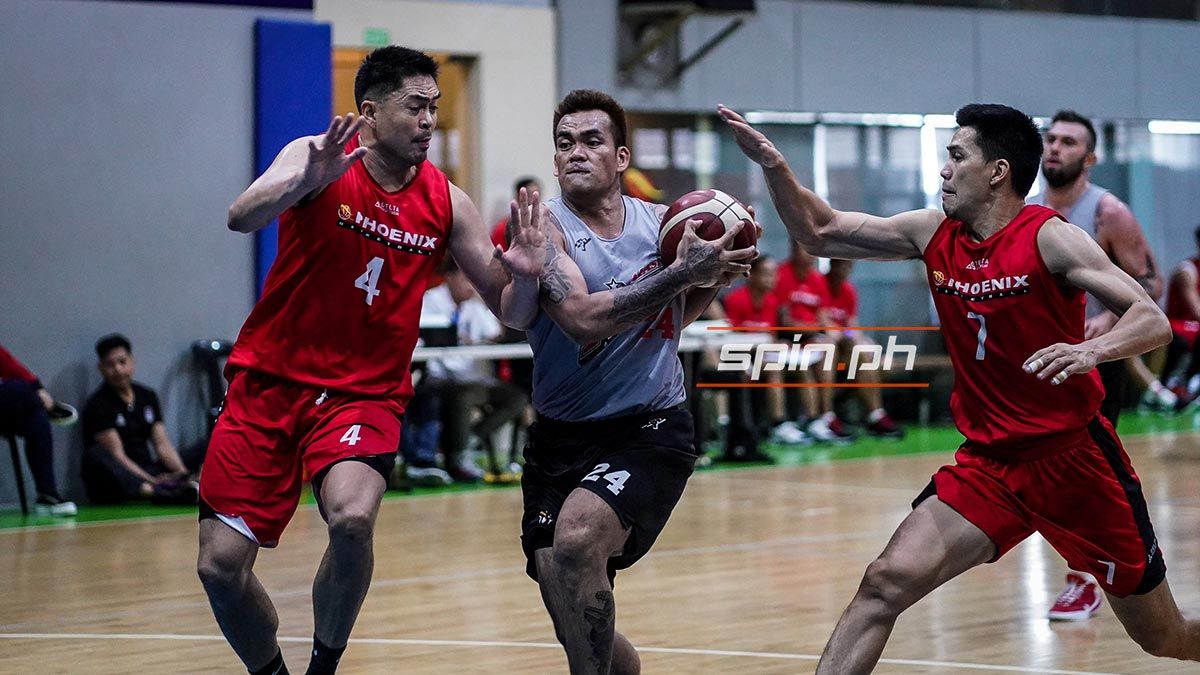 “What I commended the boys for today is being able to kinda work through the struggles at the beginning and finding a way to kinda get over it. Every game is going to be different, every team plays you differently, but with a team like Phoenix that apply a lot of pressure, at the beginning, I’ll be honest, medyo nagulat sila. They were surprised that they were all over the ball so it made even a simple pass difficult,” said Cariaso.

Jason Perkins had 20 points and nine rebounds while Justin Chua tallied 15 points for the Fuel Masters, who trailed, 69-67, entering the fourth quarter after leading in double digits, 52-41, at halftime.