IN Alaska’s five losses, three of which were blowouts, in the PBA Governors’ Cup, Vic Manuel considers Sunday’s defeat against Magnolia as the most difficult one to take. At the same time though, he sees positive signs for the Aces as they try to finally break into the winning column.

Manuel spearheaded Alaska on Sunday with 22 points in their bid to finally end their losing spell. But it was still not enough as the Aces fell to the Hotshots, 95-90, for a 0-5 mark. 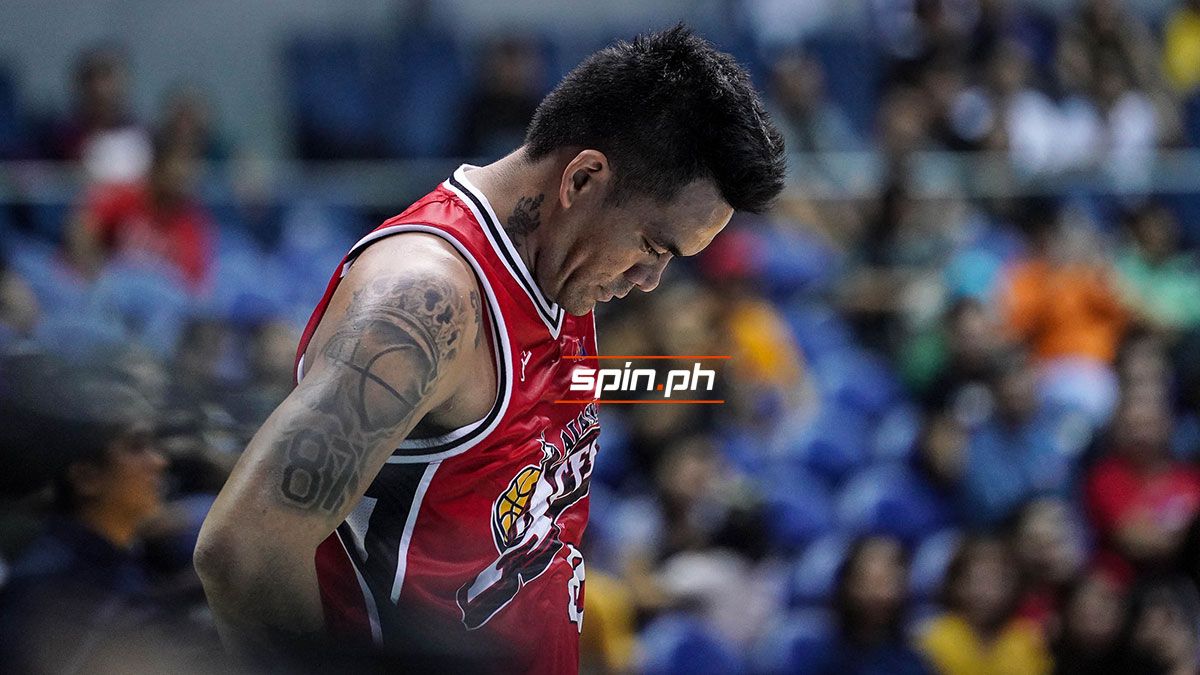 The Aces are still searching for that elusive win, and Sunday was the closest the team got to giving their new head coach Jeff Cariaso a victory.

While saddened with another defeat, Manuel is just looking at the positive side of the loss, as he sees an impending victory by the Aces sooner rather than later. Alaska takes on Rain or Shine in its next outing on Sunday.

Manuel said he was happy that the Aces are finally able to slash big deficits as seen in the Hotshots game.

Alaska though doesn’t have the luxury of games as they need to win sooner as eight teams enter the quarterfinals, the top four holding a twice-to-beat advantage in that series.

Manuel hopes the Aces can do a comeback act similar to that of Meralco in last year’s Governors’ Cup where they clustered six straight victories to reach the semifinals against them.