IN his first game with a new team, Vic Manuel already felt the effects of being with a powerhouse team in San Miguel.

Manuel had 17 points, seven rebounds, and two assists in his debut with San Miguel after being acquired from NorthPort in exchange for Arwind Santos. He said life was easy, offensively, knowing how potent the Beermen can be. 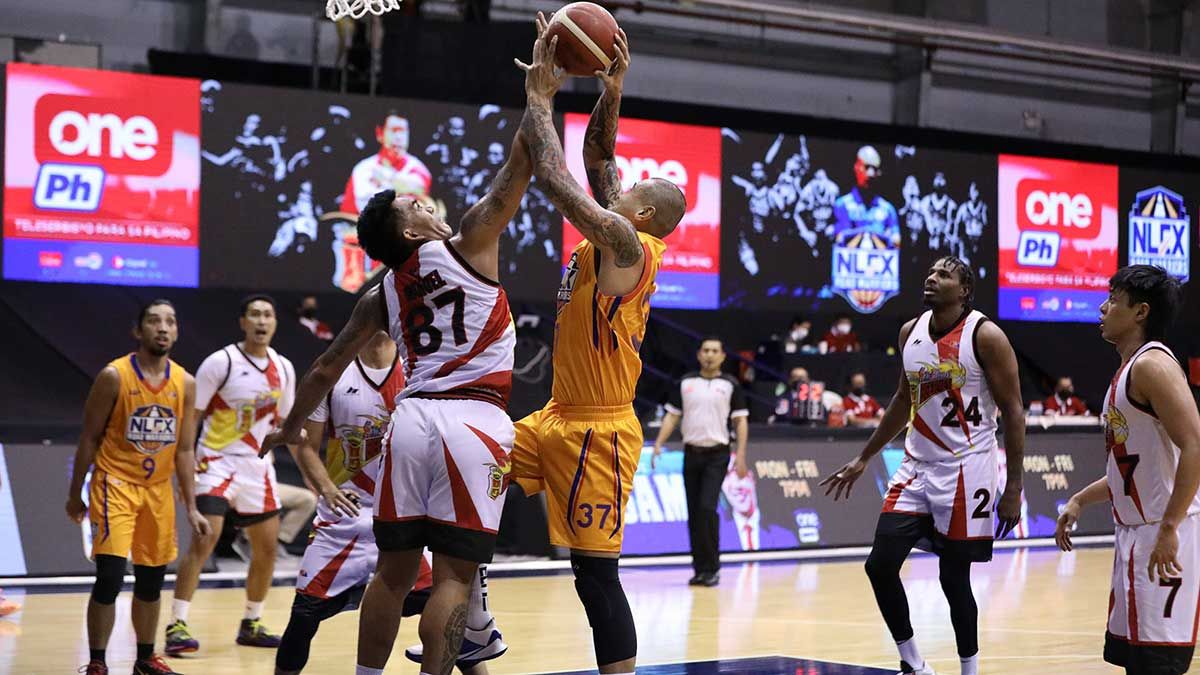 Prior to the game, the former Philippine School of Business Administration standout said that he only had a full practice with the team for a week as he strengthened his groin that got injured in past seasons in preparation for the Governors’ Cup.

But Manuel said the transition remained seamless with the Beermen, having been familiar with their system that is also similar to the teams that he previously played in. Opportunities have also been given to him on offense especially with June Mar Fajardo and import Brandon Brown also an option.

Of course though, Manuel would have preferred a win in his first game. The Beermen lost against NLEX, 114-102, on Wednesday.