Vanguardia in disbelief with unlikely Melton reunion at Blackwater

AFTER Rashawn McCarthy and JVee Casio, coach Ariel Vanguardia is reunited at Blackwater with another former player of him in Justin Melton.

Vanguardia on reunion with Justin Melton

The reunion officially came just before Christmas when the Bossing acquired the Fil-Am guard from Terrafirma in a trade for Ed Daquioag.

Vanguardia and Melton’s working relationship of course, goes a long way, dating back to their days together with the Kuala Lumpur Dragons in the ASEAN Basketball League (ABL).

The Blackwater coach described the 34-year-old Melton as soft spoken and unpretentious. 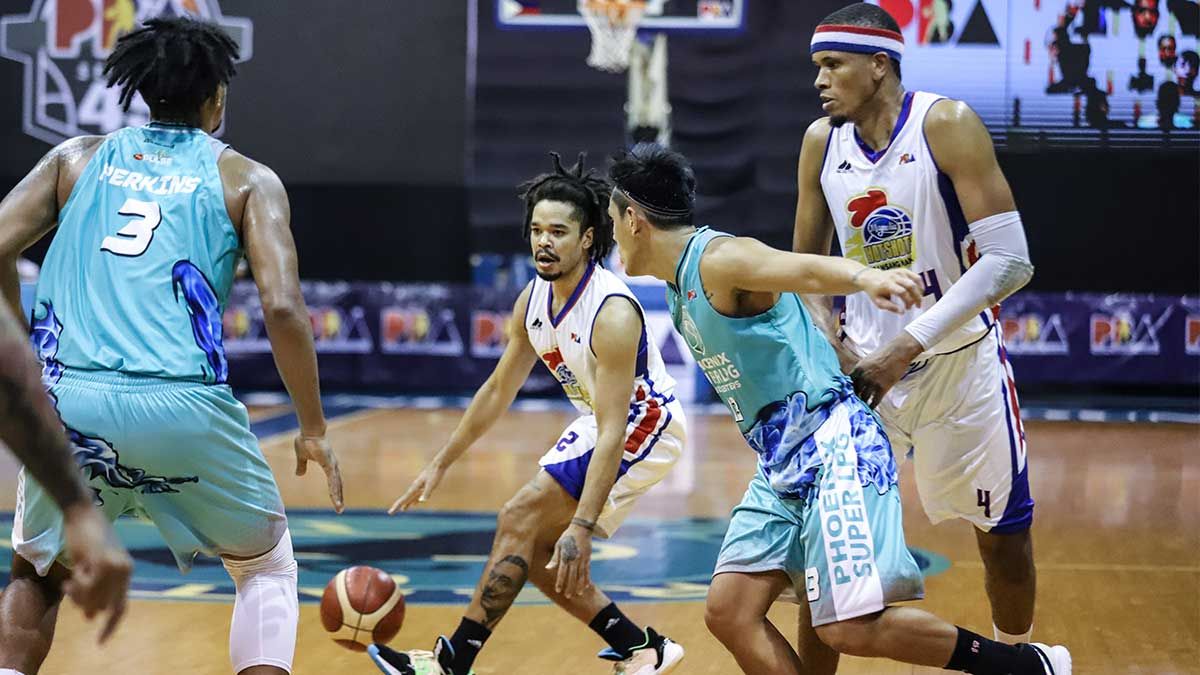 The 49-year-old coach called the shots for the Dragons from 2011 to 2016, where he got to work with Melton in 2012 and McCarthy the year after, and later on, with the likes of Mo Tautuaa and Matthew Wright.

Even during the time when Melton was already with the Hotshots, the guard and his former coach would try to have some catching up time together.

“We stayed close, usually we’ll go out and have dinner,” said Vanguardia.

When he took over the coaching reins at Blackwater and was given the leeway to revamp its roster, the veteran coach didn’t deny tinkering about having Melton on board, an option though, which he didn't see becoming a reality.

But a ray of hope presented itself early in the PBA Governors' Cup when the Hotshots surprisingly gave up Melton and big man Kyle Pascual to Terrafirma for rookie big man James Laput.

Vanguardia never took his eyes off his former player from thereon.

He watched Melton in the three games he played for the Dyip and was convinced the four-time champion can still help a lot the Blackwater cause.

“I just tried to watch and see if he’s in playing condition and healthy enough,” said Vanguardia of Melton, who came from the US prior to his trade to Terrafirma and missed a few games with Magnolia during the Philippine Cup bubble due to a minor hamstring injury.

And so when the chance to trade for Melton came, Vanguardia didn’t lose time in pulling the trigger.

Melton’s debut with the Bossing however, will have to wait for a while as action in the season-ending tournament has been put off indefinitely with the spike of COVID-19 cases.

With three of his former players reunited with Vanguardia, will there be more joining him at Blackwater, perhaps Tautuaa and Wright, themselves.

He said the same thing with Melton before, and just look where he is now.