SELDOM does a team owner drop by to watch a regular PBA game. What more if it is a preseason tune-up match.

But you’ve got to give it to Alaska Milk Corp. chairman Wilfred S. Uytengsu for prioritizing the Aces despite his hectic schedule by personally visiting the team during its tune-up game against San Miguel Beer on Friday at The Upper Deck gym in Ortigas.

Uytengsu sat beside team governor and general manager Richard Bachmann near the Alaska bench and stayed on for the entirety of the game to watch the Aces survive a gritty endgame stand by the Beermen to prevail, 81-79.

Alaska ended up with a 2-1 record to finish runner-up behind undefeated NLEX at the conclusion of the week-long, four-team preseason games dubbed the Phoenix Super Basketball Tournament. 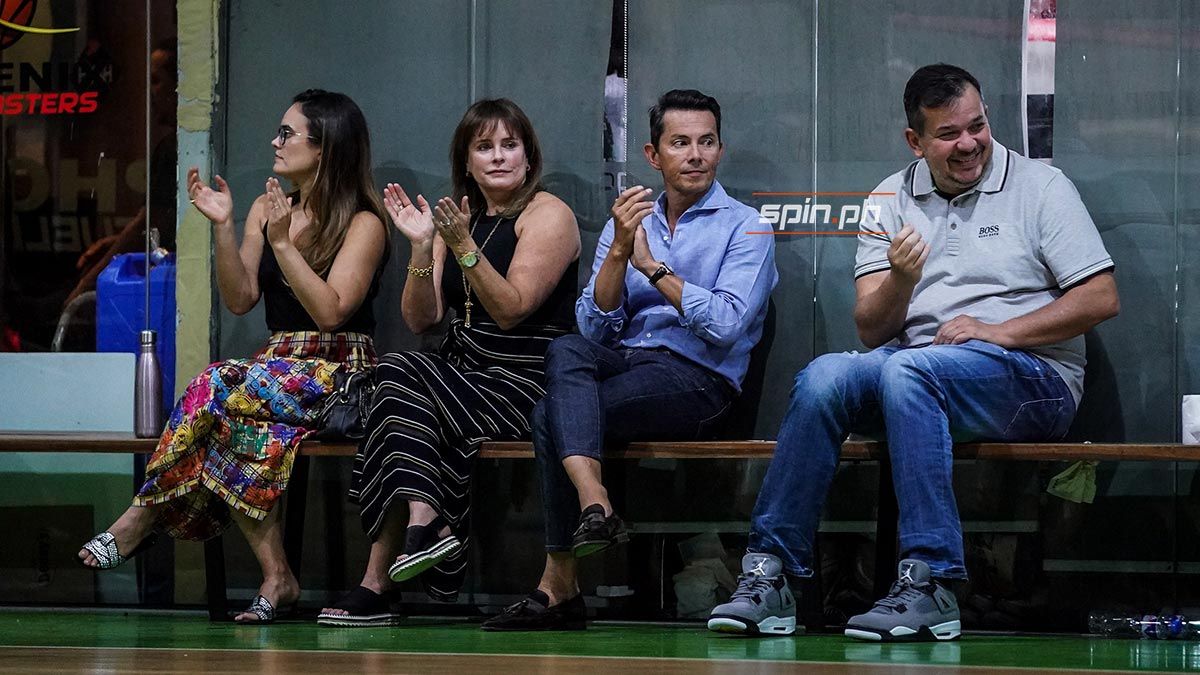 The victory brought a smile to Uytengsu’s face especially since he hasn’t checked on the Aces of late.

“I haven’t seen the team for quite some time, so I came over and see how the team looks like,” said the Alaska owner, a two-time PBA Press Corps Executive of the Year honoree and the first-ever recipient of a Lifetime Achievement award.

He credited the Beermen for giving the Aces a good fight down the road despite the absence of injured five-time MVP June Mar Fajardo, and Terrence Romeo sitting out the entire second half after suffering a sprained ankle.

“Obviously San Miguel is a different team without (June Mar) Fajardo. But they took us all the way down the wire,” said Uytengsu. 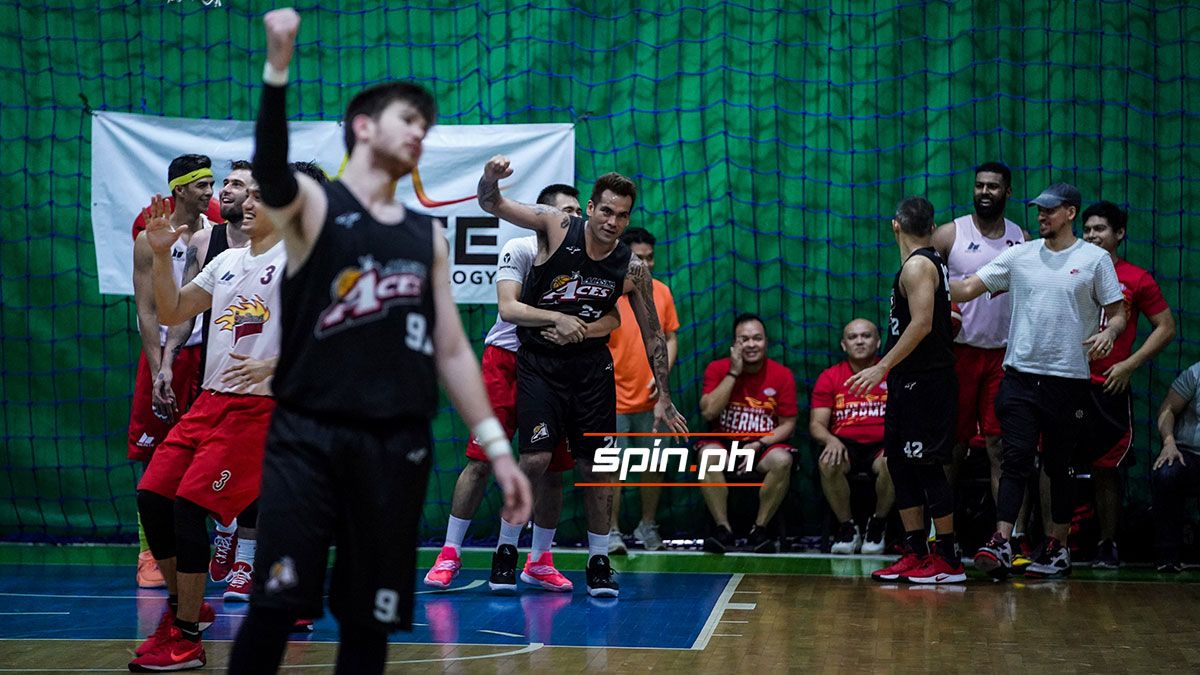 The Alaska executive obviously liked what he saw considering the team missed the services of big men Abu Tratter and veteran Sonny Thoss.

Uytengsu actually came earlier to likewise watch the first game between NLEX and Phoenix, which the Road Warriors won, 104-97, for a sweep of the tournament.

“I’ve seen two games. I wanted to see what the other teams are looking like,” he said.

Uytengsu was likewise impressed with the way the Road Warriors played despite not having Gilas Pilipinas stalwarts Poy Erram and Kiefer Ravena as well asJericho Cruz who is with the Guam national team.

“NLEX was really good after winning all three games in the pocket tournament,” he noted.

Uytengsu though still has a lot of confidence in the team’s all-Filipino campaign.

“I’m hoping for a good performance in the all-Filipino,” he said of what he expects from the Aces.