JUN Manzo is raring to be the next Cebuano guard to make it big in the PBA.

The former University of the Philippines playmaker is taking the next step in his basketball career as he applies for the upcoming PBA Rookie Draft.

Manzo, 23, played three years with the Fighting Maroons after transferring from University of the Visayas.

In his time there, the 5-foot-10 guard showed tremendous stability as he paired perfectly with fellow Cebuano Paul Desiderio. 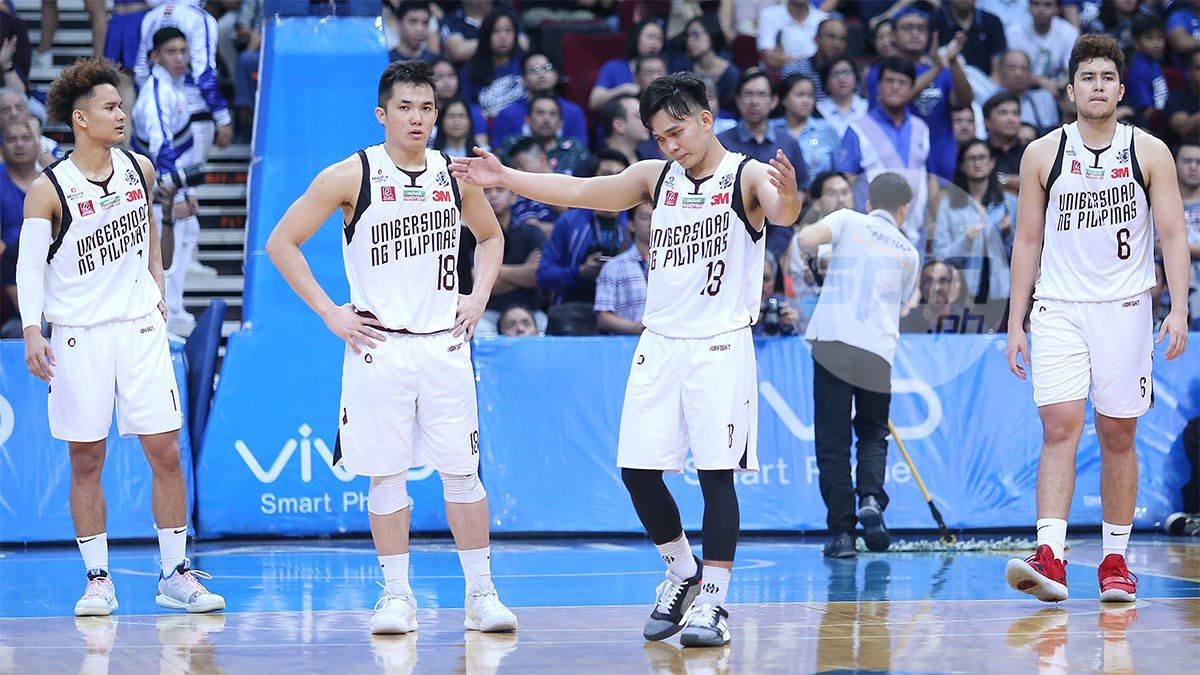 Manzo's performance took a bit of a dip the following year, only registering 7.6 points on 40-percent field goal clip, to go with 3.7 assists and 2.9 boards in 25.8 minutes of action.

Nevertheless, that unselfishness came with the responsibility of being the team captain, one that benefited the Fighting Maroons as they made it to as far as the UAAP Season 81 Finals, winding up as runner-up to Ateneo in 2018.

In his last season in Diliman, Manzo posted 8.4 points on 40-percent shooting, to go with 4.0 assists and 3.5 rebounds as UP finished third in UAAP Season 82.

He briefly played for the Alberei Kings in the 2019 PBA D-League Foundation Cup.

Manzo also wore the colors of Zamboanga Family's Brand Sardines in the Maharlika Pilipinas Basketball League (MPBL), netting 3.2 points on 32-percent clip, while also grabbing 1.6 rebounds and 1.3 assists in 9.4 minutes in the nine games he suited up in the Lakan Cup.

If drafted, Manzo can be the next in the long line of stellar guards from the Queen City of the South, notably led by Dondon Hontiveros, Roger Pogoy, Junthy Valenzuela, and Jimwell Torion just to name a few.