A SECOND generation player quietly slipped in and made himself available in the PBA Season 47 Rookie Draft set on Sunday at the Robinson’s Place in Manila.

Arvin Kim Gomez made it to the final 66-man list approved by the league on Friday that will comprise the 2021 draft batch.

And like his father Rhoel Gomez 31 years ago who ended up as the biggest steal of the 1991 proceedings, the former University of Cebu shooting guard is hoping the basketball Gods will be smiling upon him.

Of course, he’s tempering expectations as he hasn’t been on the radar of Philippine basketball the past four years after trying his luck in Australia where he eventually got locked down at the height of the global COVID-19 pandemic.

“Na-lockdown ako sa Australia. Mga two years din,” he recalled of his stay in Down Under where he pursued his career as a nursing graduate.

But having for a father one of the best gunners in Alaska franchise history, Arvin still pursued his passion while working at the same time.

And ball he did.

He was a three-time MVP in ACBA (Australian Chinese Basketball Association) while steering Boleraus to three straight titles. 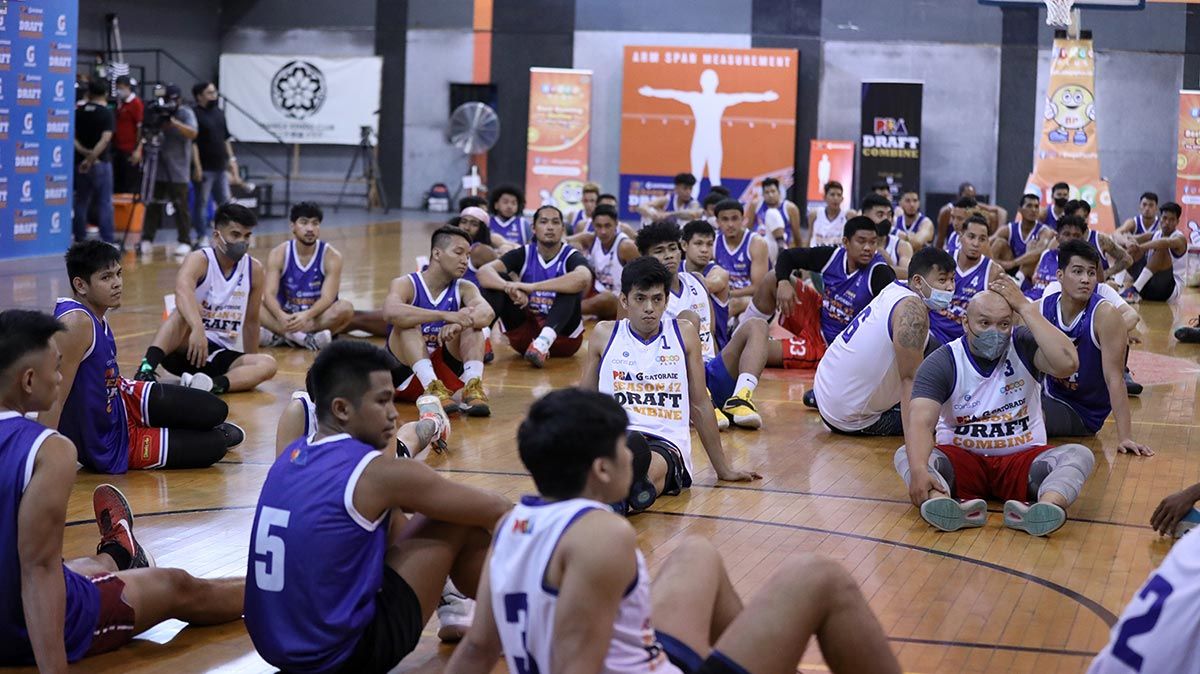 In college, he was back-to-back three-point shootout champion in the Cesafi (Cebu Schools Athletic Foundation Inc.) and represented the country as part of the Webmasters team that saw action in the University Games in 2011.

Gomez is now 30 years old and could have opted to join the draft much earlier. Unfortunately, tragedy struck the family as sister and beauty queen Rizzini Alexis Gomez died in 2015 following a long bout with lung cancer at the age of 25.

But he already stayed long enough in Australia, and following the experience dealing with the pandemic away from home, Gomez decided it’s about time to return to his roots.

He talked to his father, who was in New York, about the plan to return to the country and join the draft.

He likes to keep a low profile the way his father did in the draft more than three decades ago, but went on to win nine championships in Asia’s pioneering pro league as part of the Alaska franchise, including the 1996 grand slam, as the Aces’ second round pick (12th overall) in the ‘91 draft.

The elder Gomez, the 1997 champion in the three-point shootout and former coach of the Webmasters, is arriving from the US for the rookie draft.

“Sabi nila,” he said with a smile. “Tingnan natin.”