NONE was more affected by the death of coach Januario 'Aric' Del Rosario than Tim Cone himself.

It was Del Rosario who served as Cone’s first ever assistant when he was just starting his legendary career with Alaska in 1989.

In his very own words, the well-liked mentor was a ‘steadying influence on me when I was a young coach.’

“I just heard of the passing of my former (he was my first) assistant coach, Aric Del Rosario. It is crushing news to me, especially at this time when I cannot pay my respects to him and his family,” said Cone in a text message shortly after learning of Del Rosario’s passing on Thursday at the age of 80. 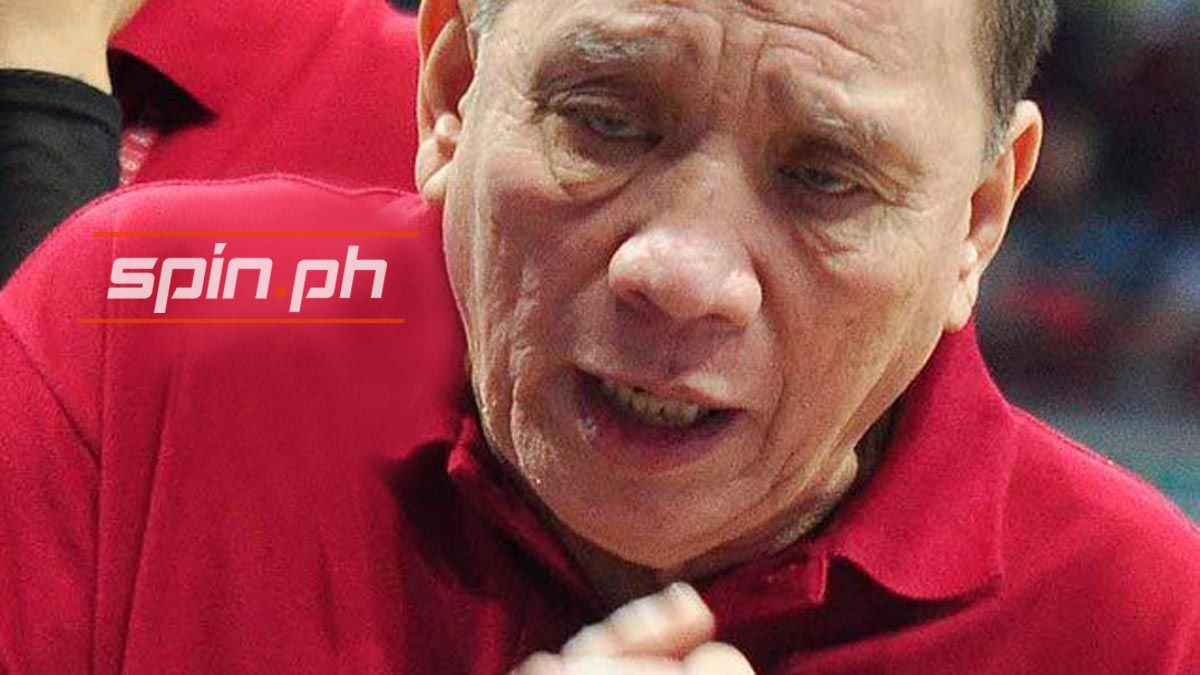 Cone took over at Alaska in 1989 to replace Bogs Adornado. He was only in his early 30s and was one of Vintage Enterprises’ TV panelists when the coaching call came.

Passionate and aggressive, the upstart coach needed a veteran and calming presence on the Alaska bench which Del Rosario provided.

“He always kept me grounded and taught me so much about humility,” recalled Cone of his early years with the well-loved former mentor of University of Santo Tomas.

The two – along with champion coach Chot Reyes later on – would give the Alaska franchise its first ever PBA championship in the 1991 Third Conference, beating Wes Matthews and Ginebra San Miguel in four games of the finals, just a year after surrendering a commanding 2-0 lead in the finals of the 1990 Third Conference and suffered a heartbreaking loss to Purefoods.

Their partnership would produce six more championships in the next six years, including a grand slam in 1996, by which time Joel Banal had already taken the place of Reyes. 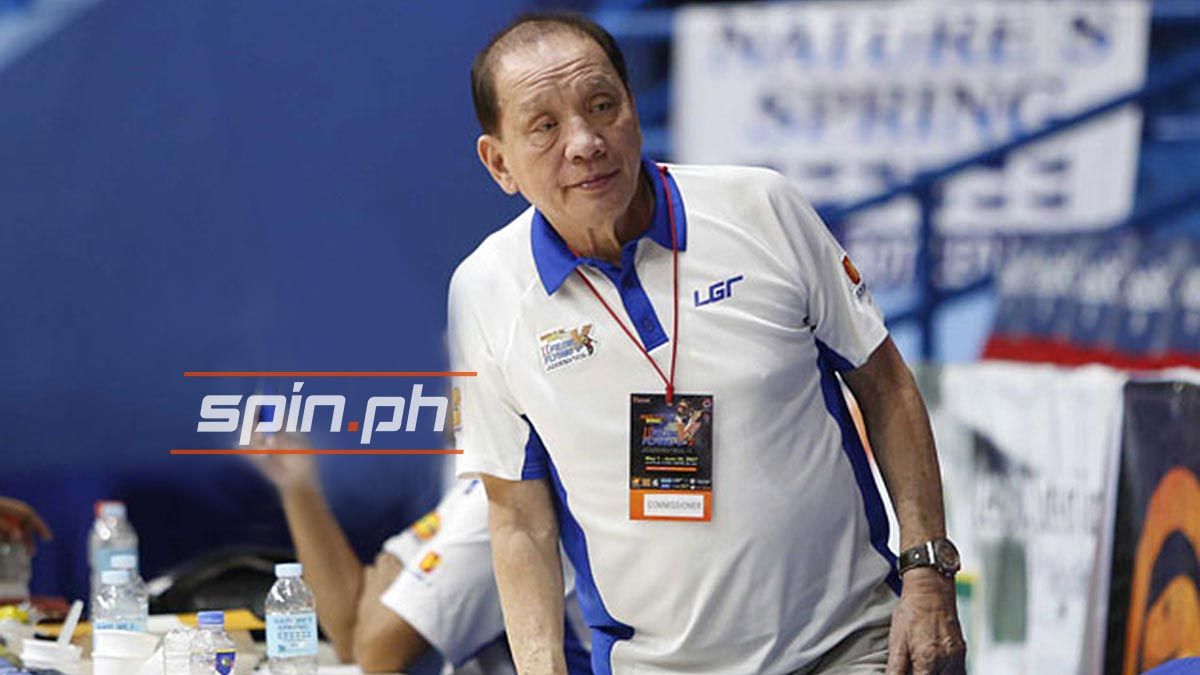 During that same stretch, Del Rosario was also weaving his magic with UST by leading his alma mater to four straight UAAP men’s basketball titles from 1993 to 1996. The 1993 team, which completed a 14-0 sweep of the season, was a star-studded one as eight of its members – Dennis Espino, Rudolph Belmonte, Bal David, Chris Cantonjos, Rey Evangelista, Edmund Reyes, Siot Tanquigncen, and Patrick Fran – would later play in the PBA.

“The winning he accomplished at UST and the players he touched was unsurpassed,” stressed Cone.

Del Rosario left Alaska in 1998 when he accepted the head coaching job of Pampanga – he is from Candaba, after all – in the defunct Metropolitan Basketball Association (MBA), eventually steering the Dragons to the inaugural title.

Despite his success, Del Rosario is hardly mentioned among the country’s best basketball minds, a distinction which Cone said his former assistant truly deserves.

“His humility and low-key personality prevented him from being in that conversation of the best coaches of the country – and that was wrong,” said Cone.

“He was incredibly underrated and certainly should have been. He was truly a great coach and a better friend.”

Believe coach Tim. For nine years he was with ‘Tatay Aric,’ for better and for worse.