This school has most number of former players in the PBA active roll. FEU, Ateneo or La Salle?

THE presence of several PBA stars in Far Eastern University's side of the gallery during Game Two of the UAAP Season 77 finals against National University spoke volumes of the school’s status as one of the biggest sources of talent of the professional league.

As images of former PBA MVP Arwind Santos, Gilas gunner Jeff Chan and Ginebra's Mac Baracael were beamed to a live television audience from the Big Dome, it occurred to Spin.ph that perhaps the Morayta-based school may have the most number of alumni in the PBA's active roster this season.

It turned out we were wrong. 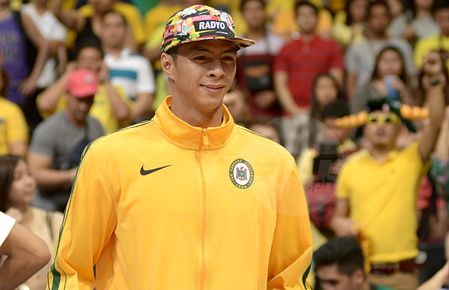 In an unofficial tally by Spin.ph based on the team rosters (not including players on reserved or injured list) for the season-opening Philippine Cup, it is Ateneo and not FEU which holds the distinction as the school with the most number of former players in the league roll with 17.

The list of former Blue Eagles players in the pro league's active roster mostly came from the era in the early 2000s led by Gilas Pilipinas standouts LA Tenorio, Japeth Aguilar of Barangay Ginebra, Larry Fonacier of Talk ‘N Text, and Rookie of the Year Greg Slaughter of Barangay Ginebra.

Following Ateneo is FEU, which has 16 PBA players. Aside from Santos, Chan, and Baracael, other former Tamaraws in the league include GlobalPort guard and former UAAP MVP Terrence Romeo, and even San Mig cager Marc Pingris, who declared FEU as his college in his profile on the PBA website even if spent just one season at Morayta before joining the PSBA Jaguars.

No wonder FEU takes pride in having many of their products become stars in the PBA, as school owner Anton Montinola heralded in an interview with mediamen during the launch of the FEU-Diliman Sports Complex earlier this year.

“We take care of our players, we develop them, and they go on and become superstars,” said Montinola. “I think we may have the best collection of PBA players coming from FEU.”

“If they have an alumni game, all FEU players playing against any school, I think we are hard to beat. We are proud of that,” added Montinola.

La Salle has the third biggest players in the PBA with 13 led by Jvee Casio, Mark Cardona, Joseph Yeo, and Mike Cortez followed by UE with 11, including two-time MVP James Yap and former Rookie of the Year Paul Lee. 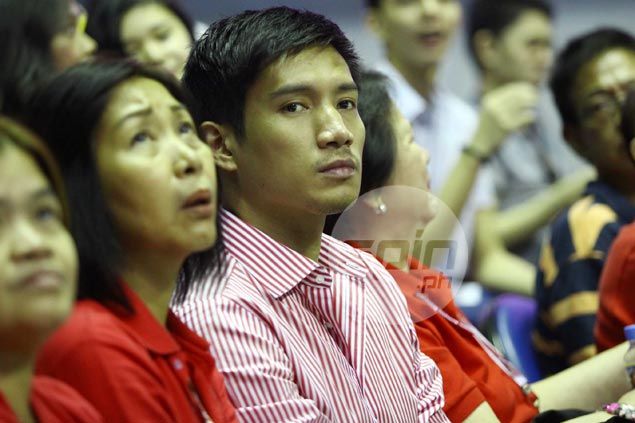 Here are the top 10 UAAP and NCAA schools who have the most players in the PBA, based on the tally by Spin.ph. 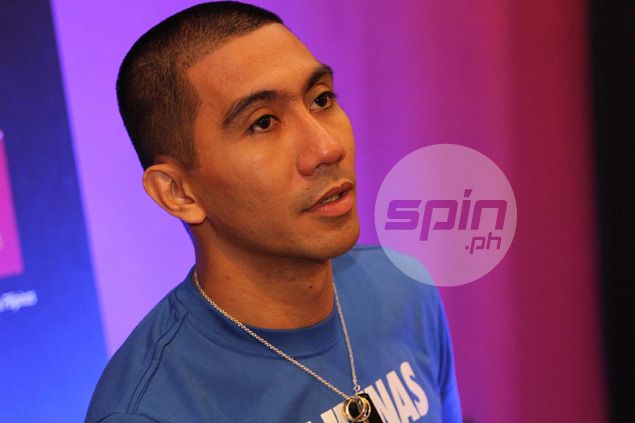