Does Tyler Tio deserve a look from Gilas? Coach Topex weighs in

Fuel Masters coach Topex Robinson vouches for Tio, saying his rookie is a very smart player who can offer the national team other intangibles outside of his scoring.

“I think he has the potential to make it there,” said Robinson, who once served as Gilas deputy during the time of coach Tab Baldwin.

“But again he still has to prove himself pa din kasi para masama ka sa Gilas, you have to be the best of the best,” he added during a cameo appearance in the SPIN.POV Episode on Tuesday.

Calls for Tio to be included in the Gilas training pool mounted during his impressive debut with Phoenix in the PBA this season despite being just a second-round pick (no. 14) by the franchise in the last draft.

The playmaker out of Ateneo even emerged as the player with the highest shooting percentage from beyond the arc during the Philippine Cup when he averaged a high 49 percent shooting.

Of late though, Tio has seen his numbers slide to as low as 32 percent in the Commissioner’s Cup.

But Robinson said that was expected given that teams are now wary of what exactly the rookie could do.

“I think the scoring is obviously gonna be challenged because now he’s attracting the defense,” he stressed. “For us, we already expected that and we told Tyler to expect that.” 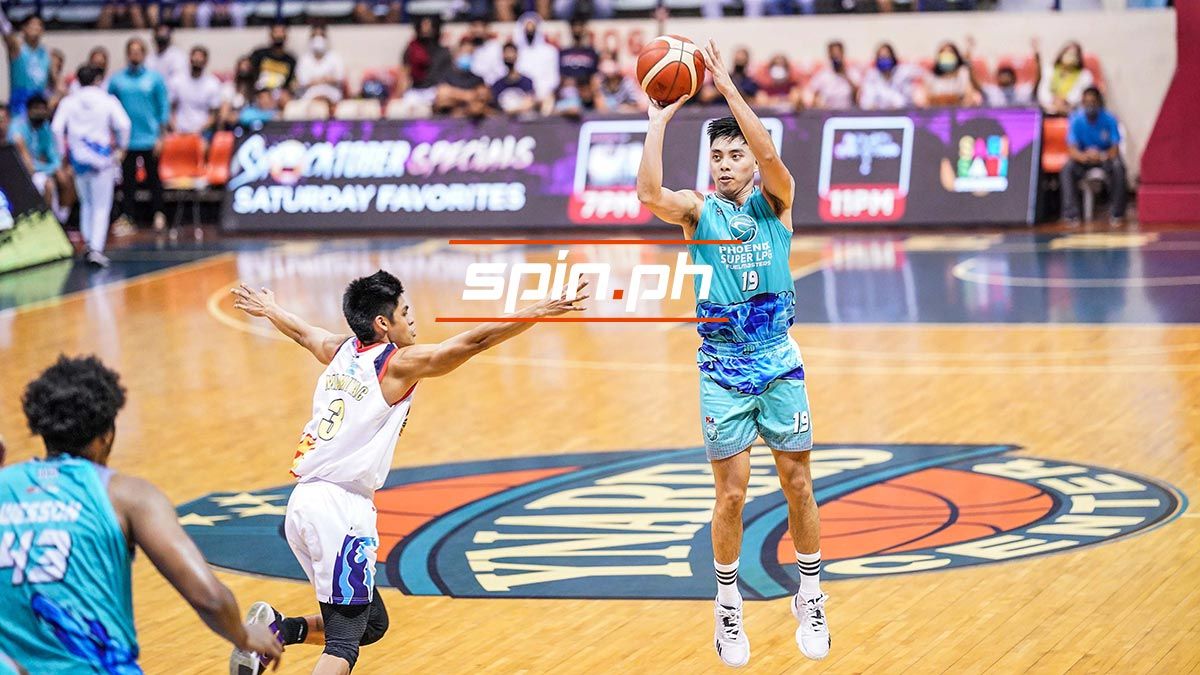 Yet, that doesn’t lessen Tio’s overall value, according to Robinson, even comparing the rookie’s situation with former main man Matthew Wright.

“He’s like Matthew right now. Whether he scores or not, he’s going to attract the defense,” said the 47-year-old coach.

“Ang ano ngayon kay Tyler is how you could still add value. And so far he’s doing good. Ang nakikita lang kasi yung scoring, but his overall value to the team is still at its highest. And that’s part of his growth also.”

And Robinson knows Tio could become even better player with a possible stint in the national team.

“I think he’s on the right path given the right time,” said the Phoenix coach.